Chalkie White was one of Australian music’s best kept secrets, until 2018. He can now add ARIA #1 Australian Country Album to his resume, a far cry from the previous 20 years touring regional Australia playing with a level of anonymity that echoes his personality. This life on the road has produced a seasoned, experienced singer-songwriter that has now risen to the challenges of being a professional recording artist.  White is an artist whose understated nature, matched with the authenticity of his music, has most certainly struck a chord with Aussie audiences.

He got his first taste of success in music when he took out the 2001 Gympie Muster Talent Search. White then secured a grand final spot in Star Maker in 2002, but it was a struggle from there as he battled with the reality of making a living as a touring musician and his dream of ultimately climbing to the top of the industry.

It often takes a major obstacle to help define your direction, and this was the case with Chalkie. In 2016 he was diagnosed with cancer and the prognosis was frightening. It was this event that prompted a change of focus. To this day he has battled the disease and used it as affirmation of what he was meant to achieve in his career. He released his debut single ‘New Day’ in 2017 that signified his newfound hunger for success. The track surprised with an iTunes #4 singles chart position. The next single ‘Gingerbread Man’ charted at #1 on Australian Country radio charts, and on numerous digital radio platforms.

White released his #1 ARIA Australian Country Album ‘My Song Isn’t Written Yet’ in April 2018 which also charted at #2 on the iTunes Country Albums chart. After playing 3 sold out Album Launch shows, White has toured the album playing shows across Australia. In Chalkie’s case, there is a lot to be said for patience, opportunity and making the most of what you have to offer. There is no doubt that this storyteller will continue to make fans across the country as he shares his journey with music lovers everywhere.

2020 sees Chalkie back with a brand new single, co-written with Vernon Rust and Keith Urban, called Wish She Was You. 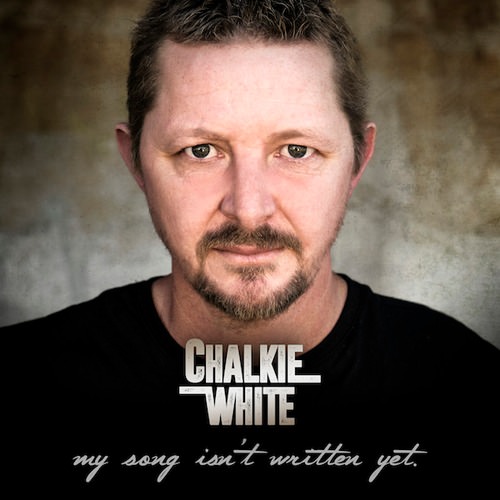 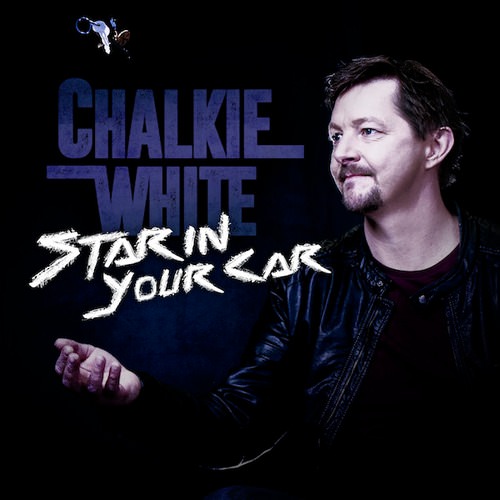 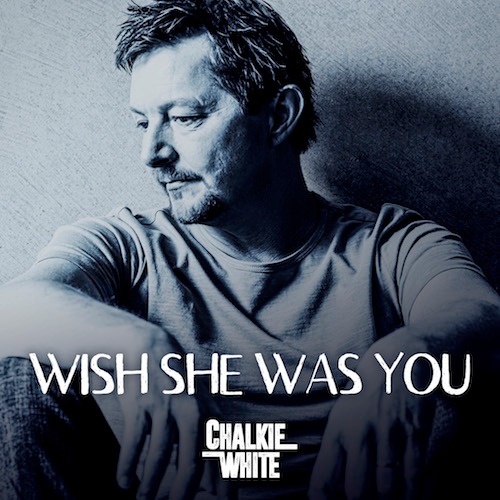