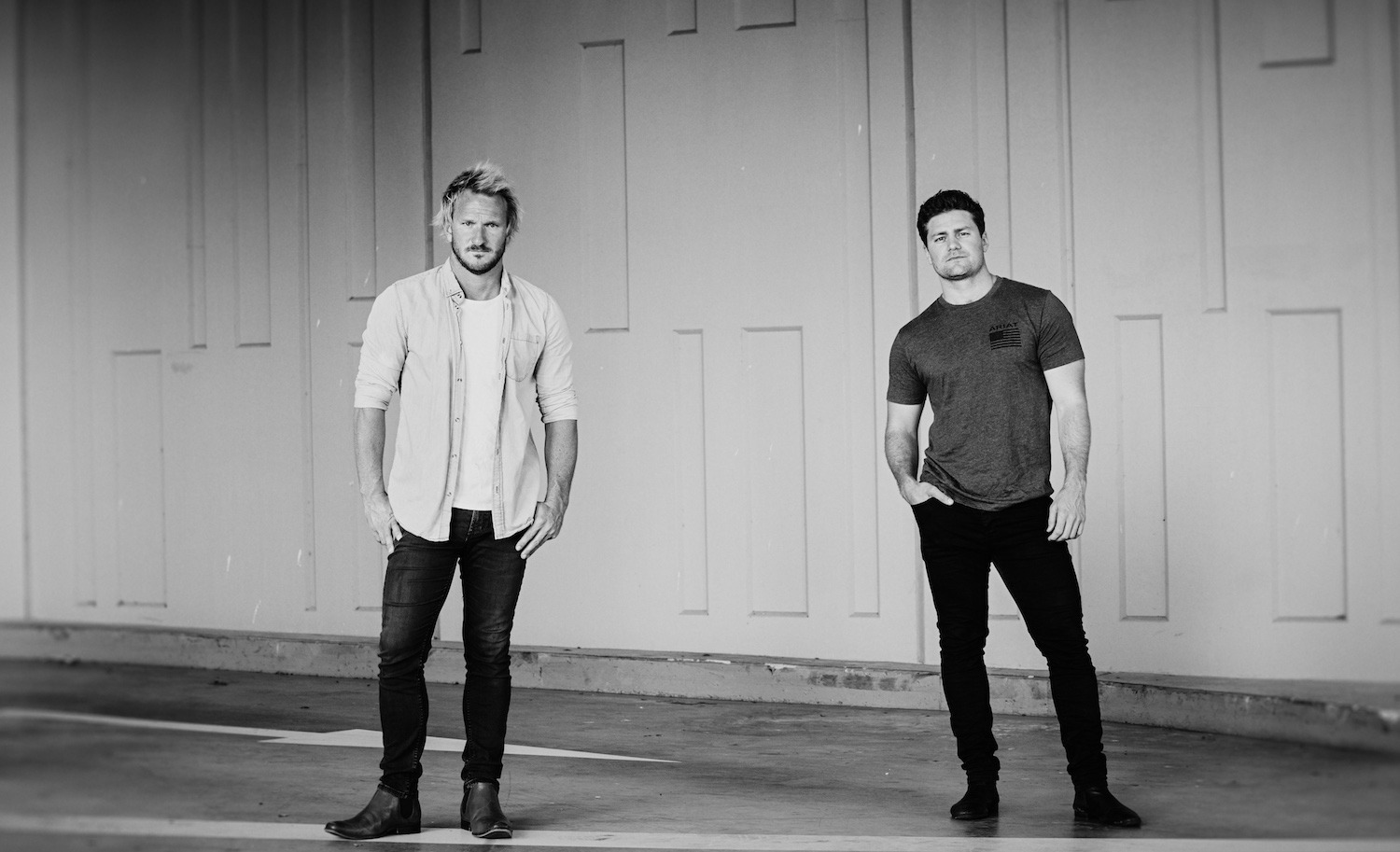 Route 33 is a Queensland-based country duo, comprised of Jock Barnes and Trent McArdle. Growing up in Kingaroy, and on the Sunshine Coast, the two met through the sporting field, jammed together one fateful afternoon, and the pair have played together ever since. That was almost a decade ago, and they’re now an ARIA #1 Australian Country charting duo.

Renowned for their action-packed performances, they’ve quickly become a fan-favourite, and in hot demand on the festival circuit. It is always a party when these guys hit the stage, at venues big or small, you can’t avoid their energy and connection with the crowd.

Since their first single release in November 2016, Route 33 have been featured on line-ups at CMC Rocks, Tamworth Country Music Festival, Gympie Music Muster and Groundwater Country Music Festival. That single, Last First Kiss was their first song to crack #1 on the iTunes Country Chart. Their debut album The Switch, from which the single was lifted, went to #6 on the ARIA Australian Country Album Chart, demonstrating that Route 33, the recording artists, had arrived.

Jump forward 3 years and Route 33 stepped it up a notch, with the release of their second album, Coro Drive. The album proved to be an outstanding collection of modern country-pop tracks, drawing influence from artists and genres that the pair grew up on. One listen and you feel that country music for Jock, and 90’s rock for Trent, resonating through the speakers. The album raised the bar on the ARIA Australian Country Album Chart, seeing the band achieve a #1 chart position on release. The record attracted heavyweight industry names like Sarah McLeod (The Superjesus) for a duet, Mark Williams (Dragon) on backing vocals as well as musicians from Reba McEntire and Rascal Flatts bands rounding out an impressive release.

With COVID-19 crippling the touring circuit in 2020, the guys took to the studio, writing and recording tracks that they would refine and release once the clouds had cleared. These efforts saw a new single hit the airwaves in February, June and October 2021, with fans welcoming them back with open arms. 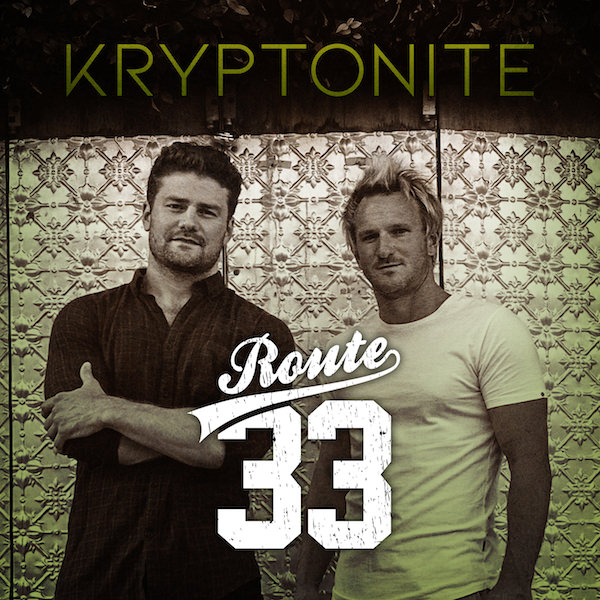 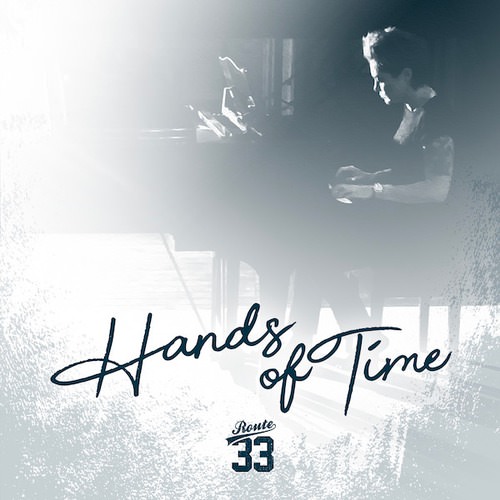 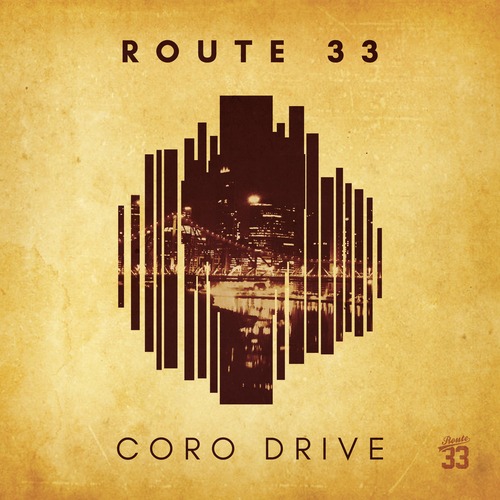 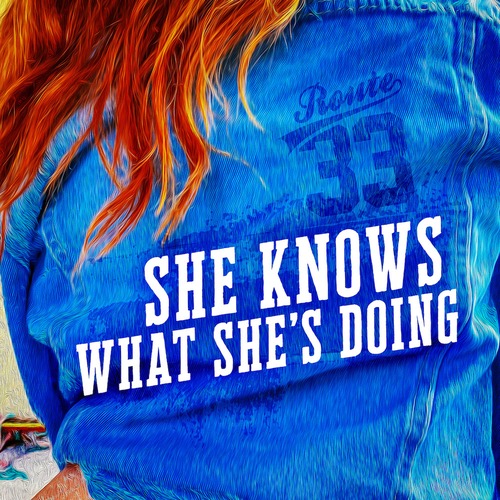 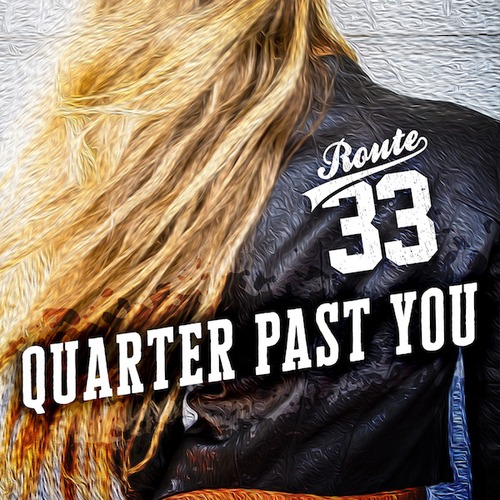 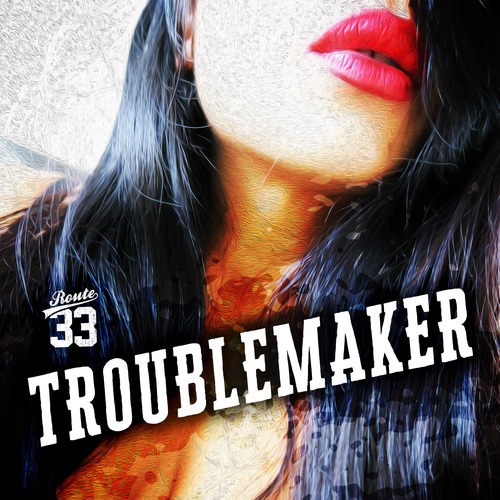