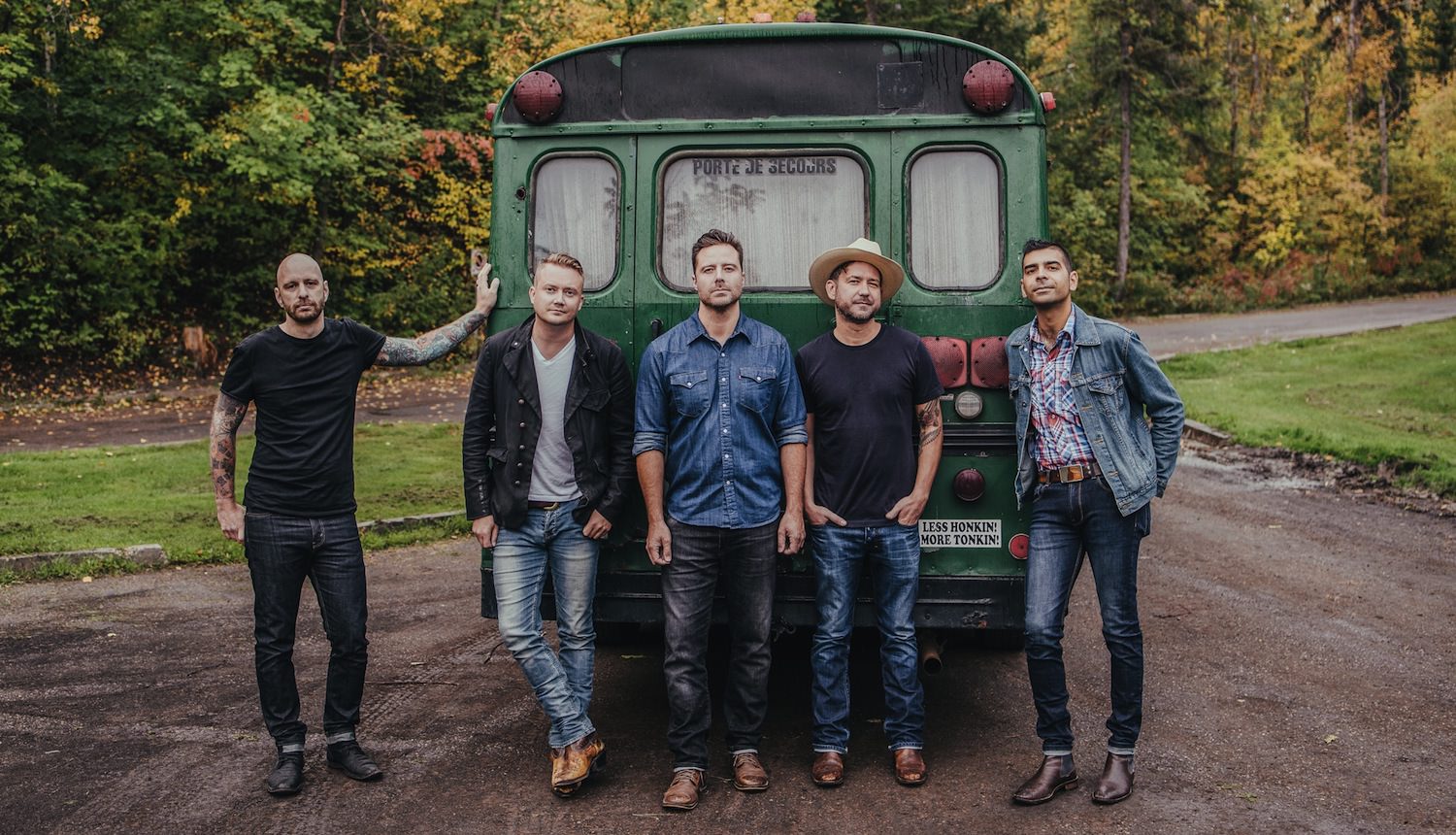 The Dungarees (Distro only)

A staple in the Canadian country music scene, The Dungarees have a definitive musical mandate – take the undeniable lyrical styling, soaring telecaster and steel guitar inherent in classic country, and inject it with modern intensity and pop sensibility to make it all their own. 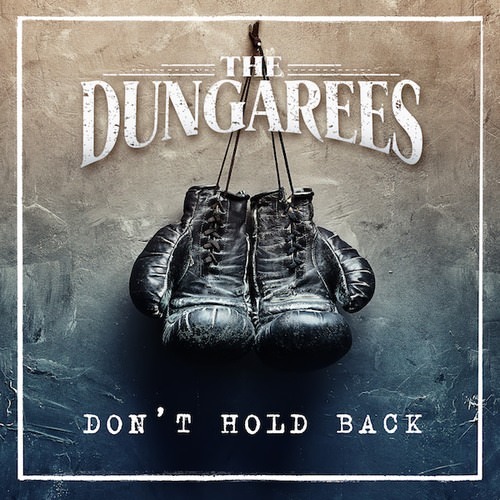 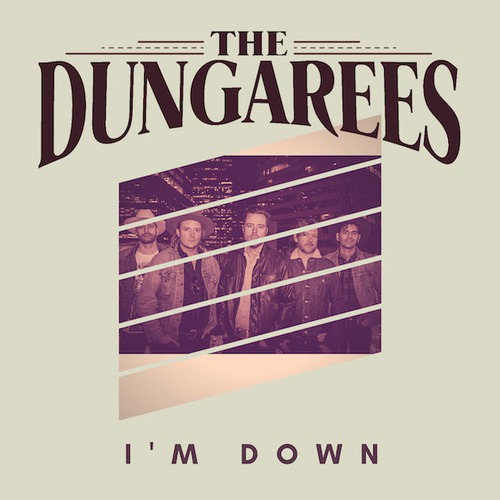 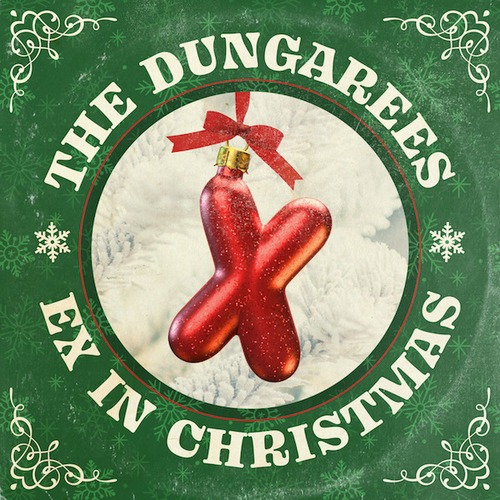 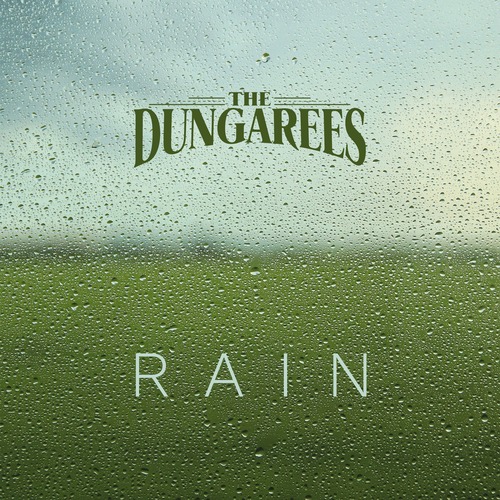