Ben Gillies is a multi-instrumentalist, singer and songwriter as well as a drummer, Ben Gillies first picked up the sticks at the ripe old age of eight. When his folks knew he’d found his passion, the drum-kit was moved to the garage where he could fully let loose.

That garage soon became a hot-house of fermenting creativity, as Ben started writing songs and practicing as a band with a few of his school-mates.Before finishing high school, he’d co-written a Number One hit, contributed to shaping the band’s sound for an album that sold over three million copies globally, toured the world, and had his name engraved on an esteemed Australian Performing Right Association (APRA) Songwriter of The Year award.

As Silverchair, the combined talents of three kids from Newcastle went on to make another four Number One albums and break the record for the most Australian Recording Industry Association (ARIA) Award wins of any Australian artist – a record they still hold.

A solo record was a natural progression for Ben, who also plays guitar and piano and is a prolific songwriter. His musical style is constantly evolving and experimenting, yet maintains the guts of his greatest influences – Led Zeppelin’s drummer John “Bonzo” Bonham and the legendary James Brown – for heavy grooves that still swing.

In 2012, Ben released an album under the moniker Bento, with the single Diamond Days earning great reviews and national airplay. It was part of a process that helped him find his own voice and move forward as a solo artist.

That momentum continues today, as Ben moves into an exciting new music phase. For the past few years he’s continued songwriting in between re-locating to Australia’s live music capital, Melbourne, and establishing a new beverage business with his gorgeous wife Jackie, La Máscara Beverage Co.

Ben joined forces with Golden Robot in 2016 and worked on his solo album for several years but realised he needed total independence with all decisions in regards to albums direction which as a label we respected so the label and Ben parted ways amicably but remain good friends and associates.

GRR wishes Ben all the very best with the solo album he has bene working on for many years that will hopefully be released in 2020. 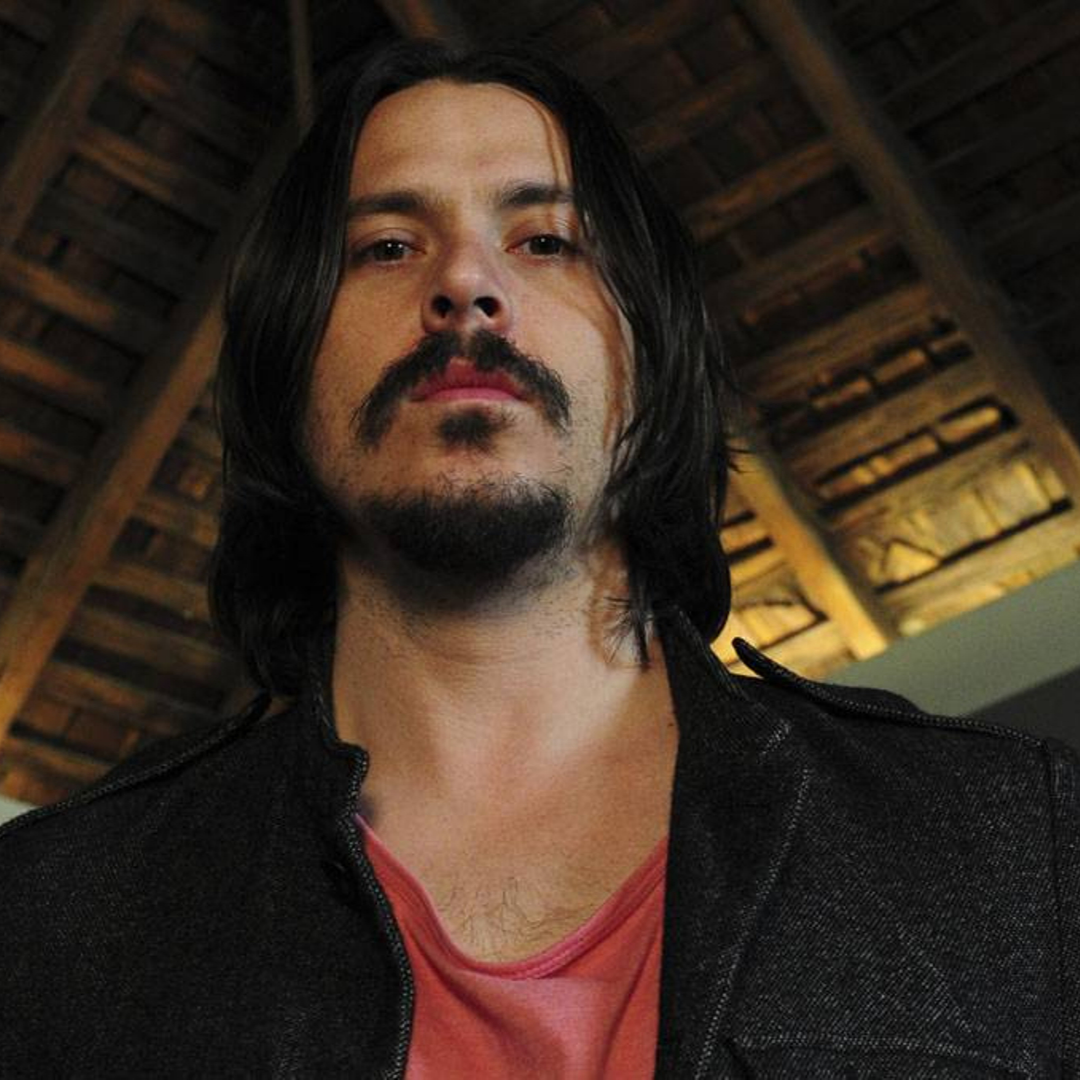 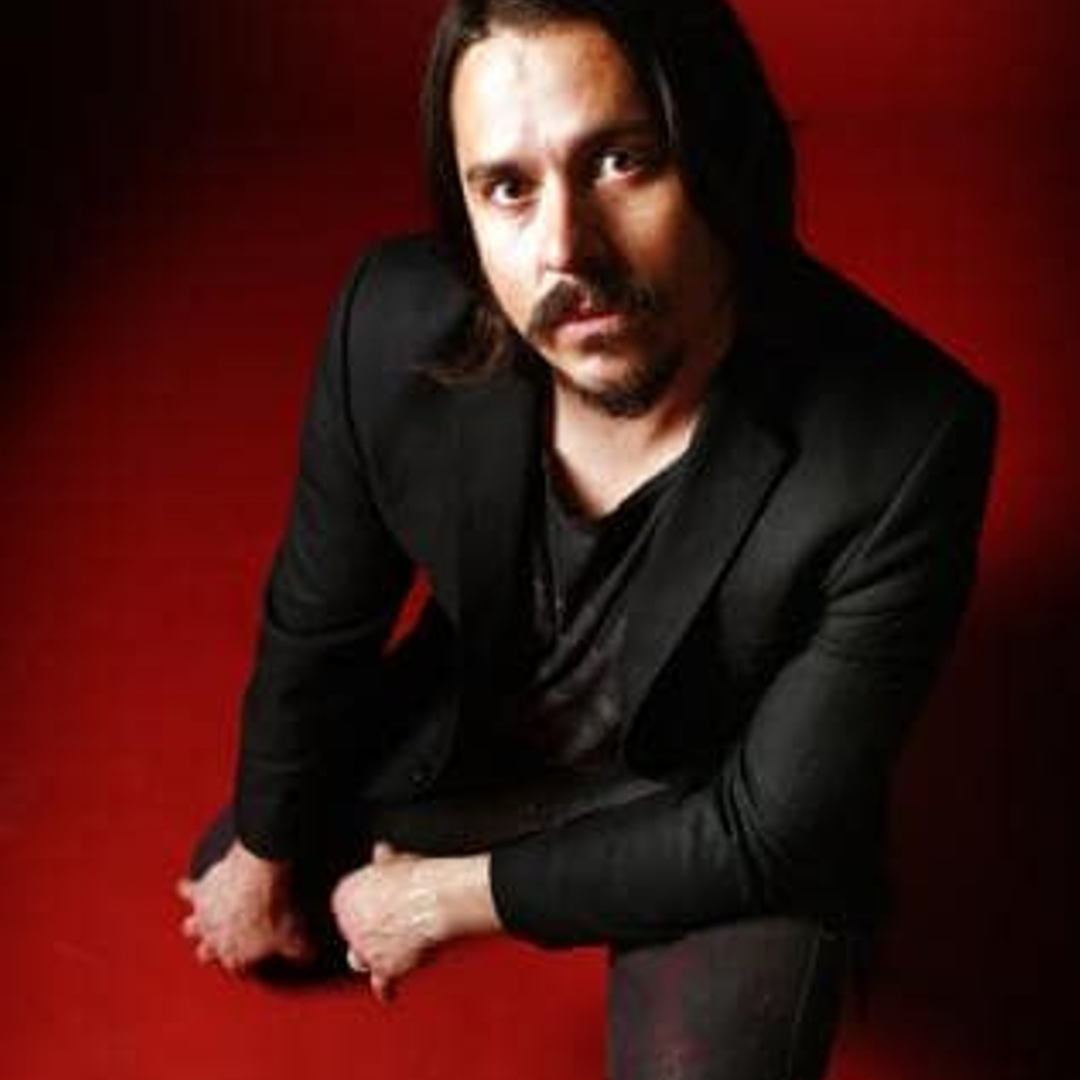 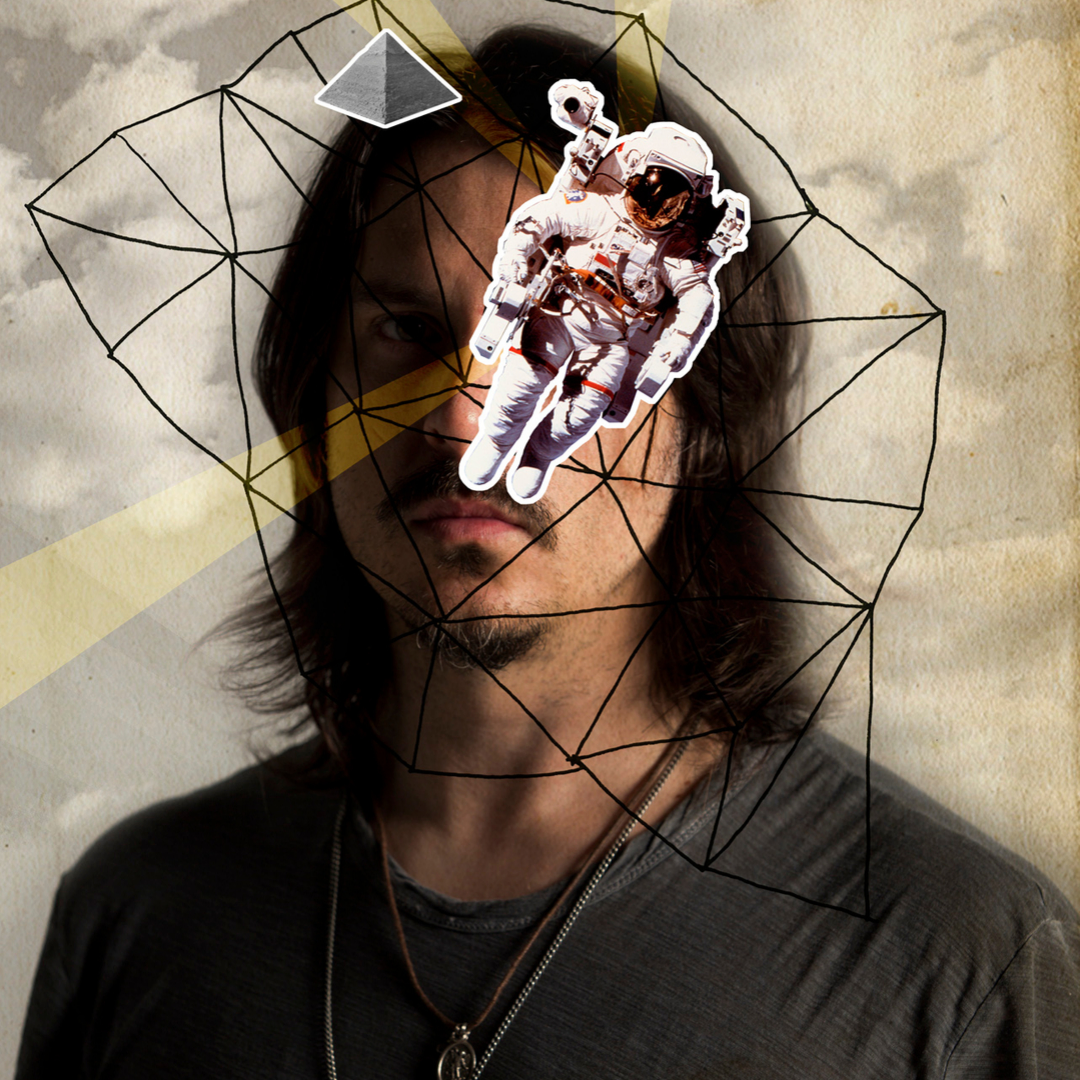 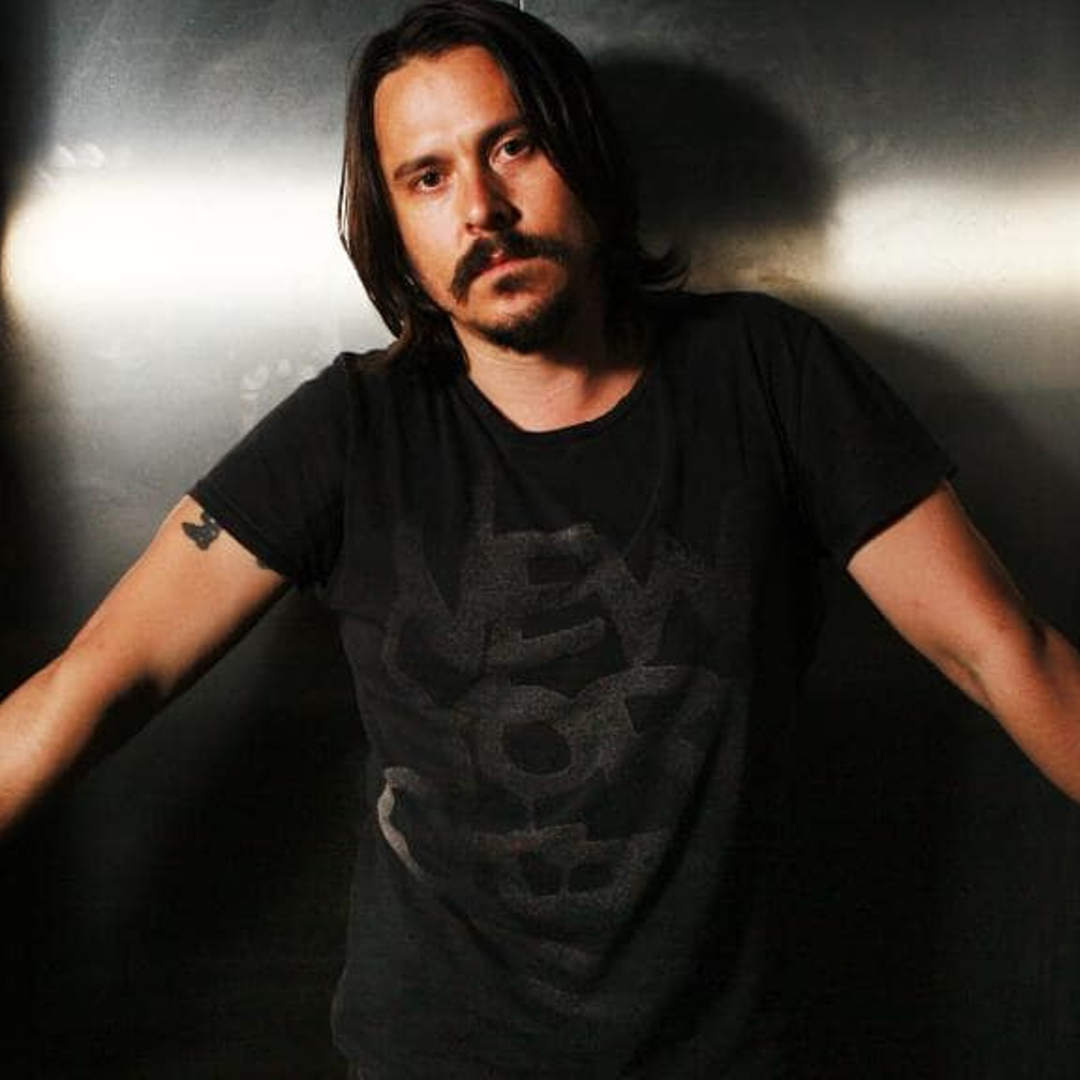