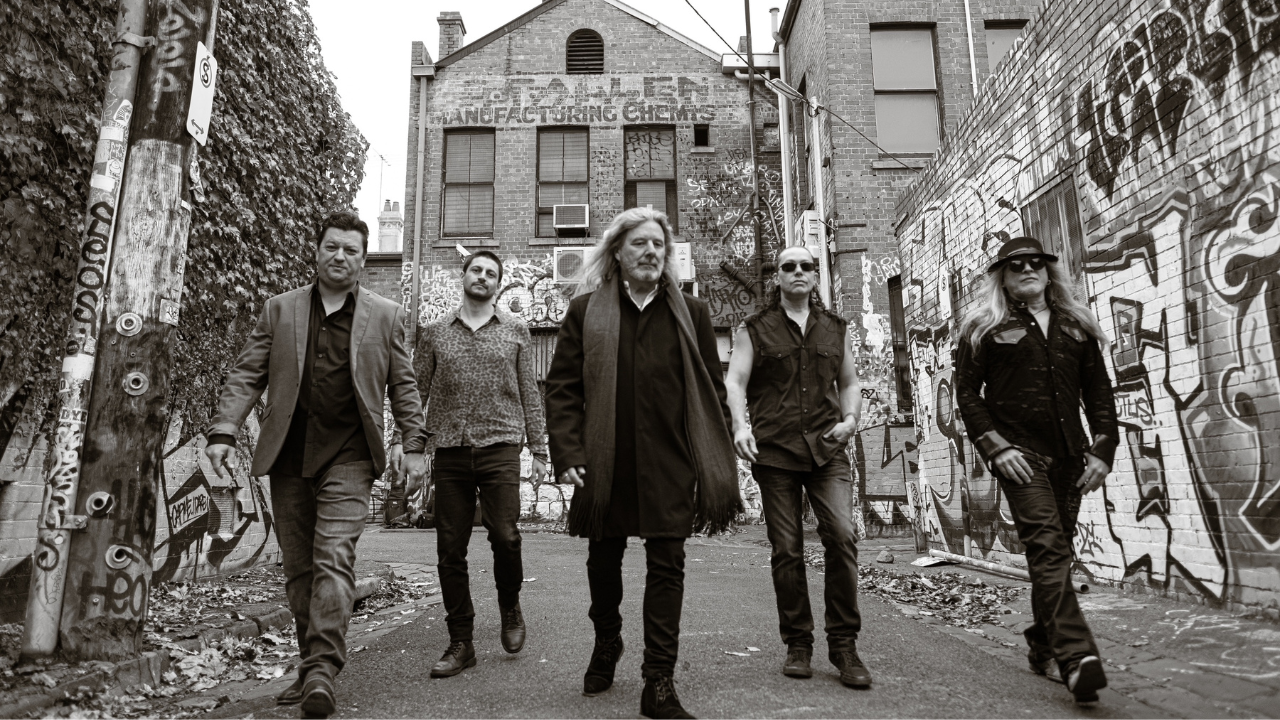 ‘Leave a Light On’ offers a true perspective of the love and life of two people in two ego driven careers with an undeniable love for each other. Musically, the song is drenched in an irresistible melody, soothing guitar sounds and the solid feels of foundation that will take you to a separate place of tranquillity.

The powerful yet polished results speak for themselves. Now with the released self-titled debut EP and five incredible singles & videos released, the band are raising the stakes, ready to show rock lovers around the world what they’re made of. 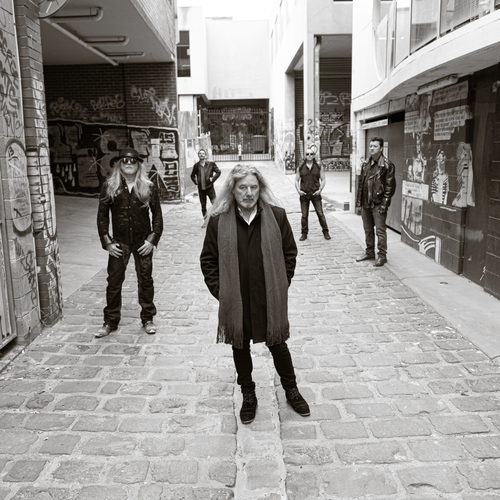 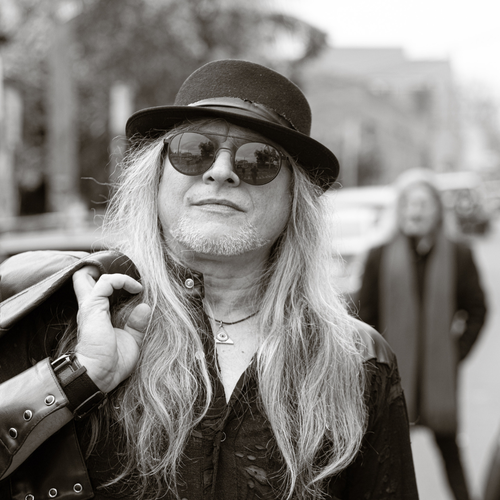 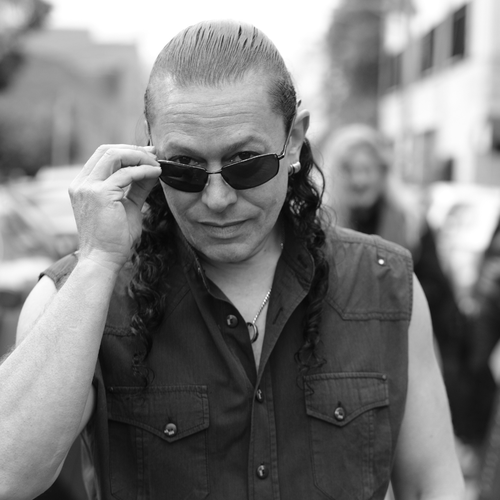 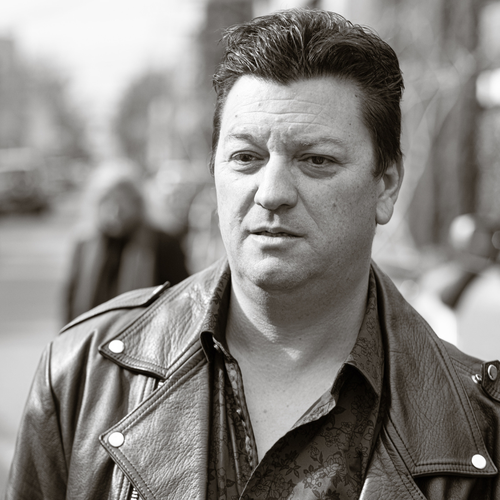 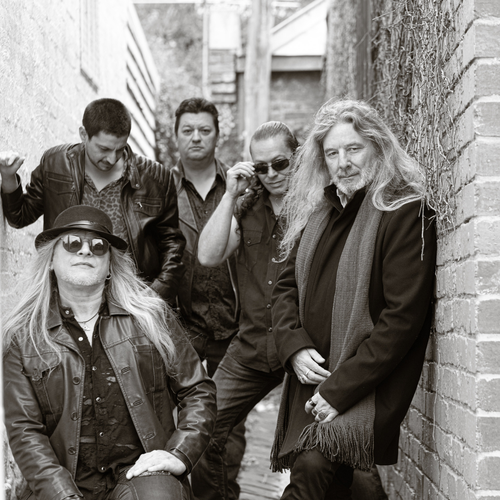