Destrends are a Melbourne based post-punk collective who produce an angular, bass-driven sound and have built a reputation as a distinctly theatrical live outfit. With a sound influenced by early 80’s post-punk, Destrends produce a confident mix of gloomy goth-laden punk with some real Aussie grit.

The accomplished guitar work of Billy Watts is by no means a surprise, being the son of late Robbie ‘Rocket’ Watts, former guitarist of Aussie-punk legends Cosmic Psychos.

With a new line-up in tow and a stack of new material on the way, Destrends return with their new single ‘Medication’ in September 2019.

Medication; the band’s latest offering, warns of a post-apocalyptic dystopia.

The track speaks of our leaders’ apathy towards issues that affect the next generation, with a focus on climate change. In a political climate where the individual feels increasingly powerless, hope begins to fade as we surrender to an inevitable fate. 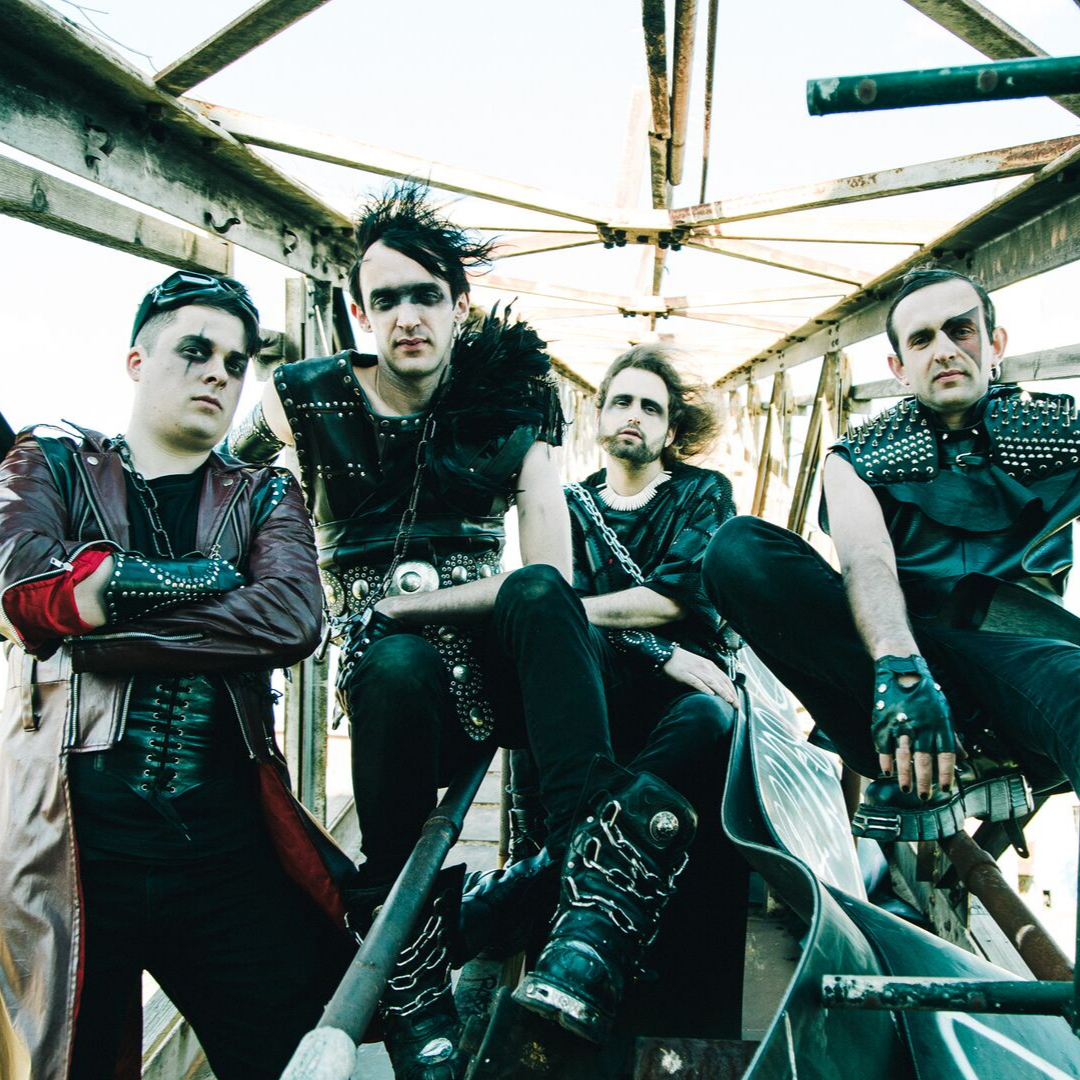 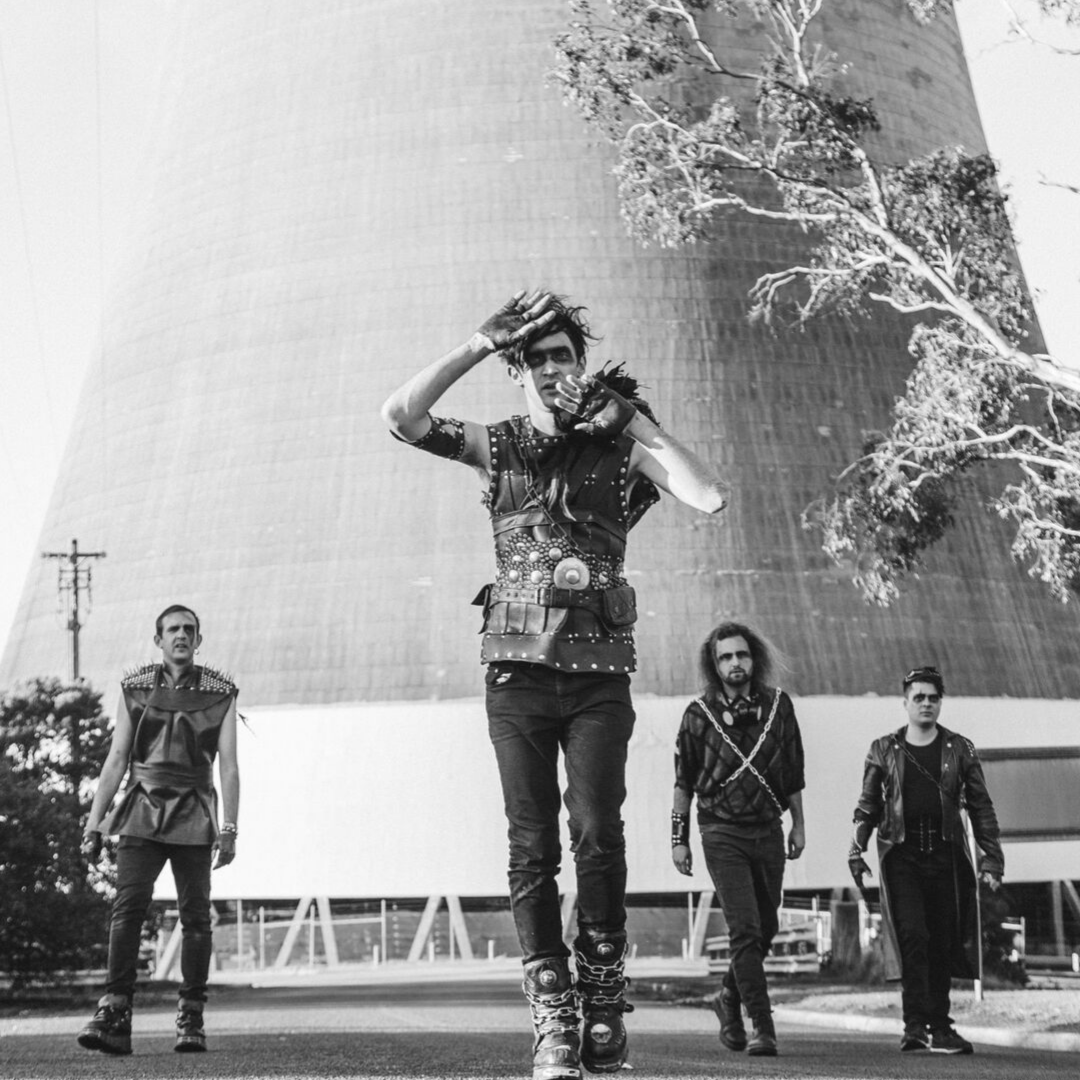 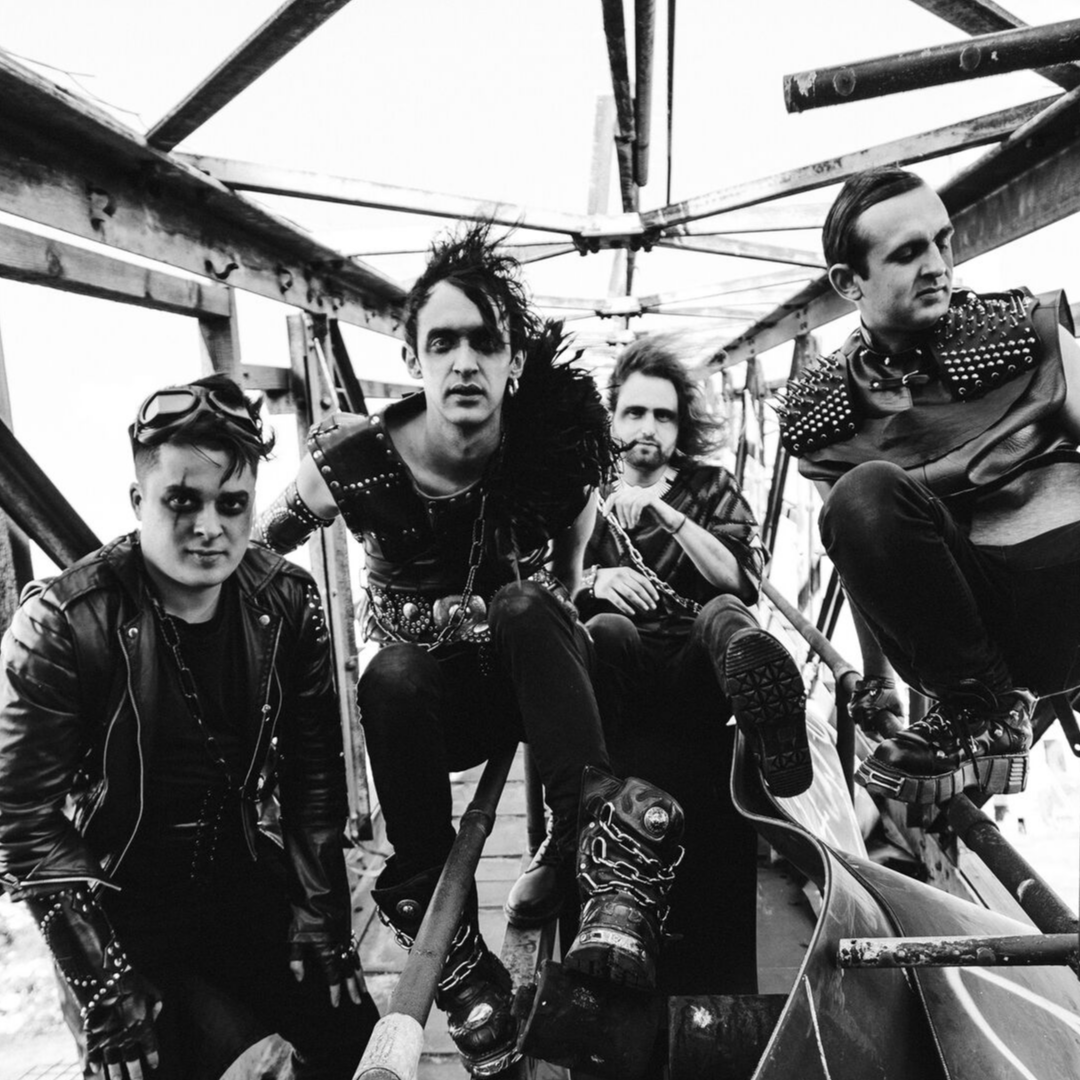 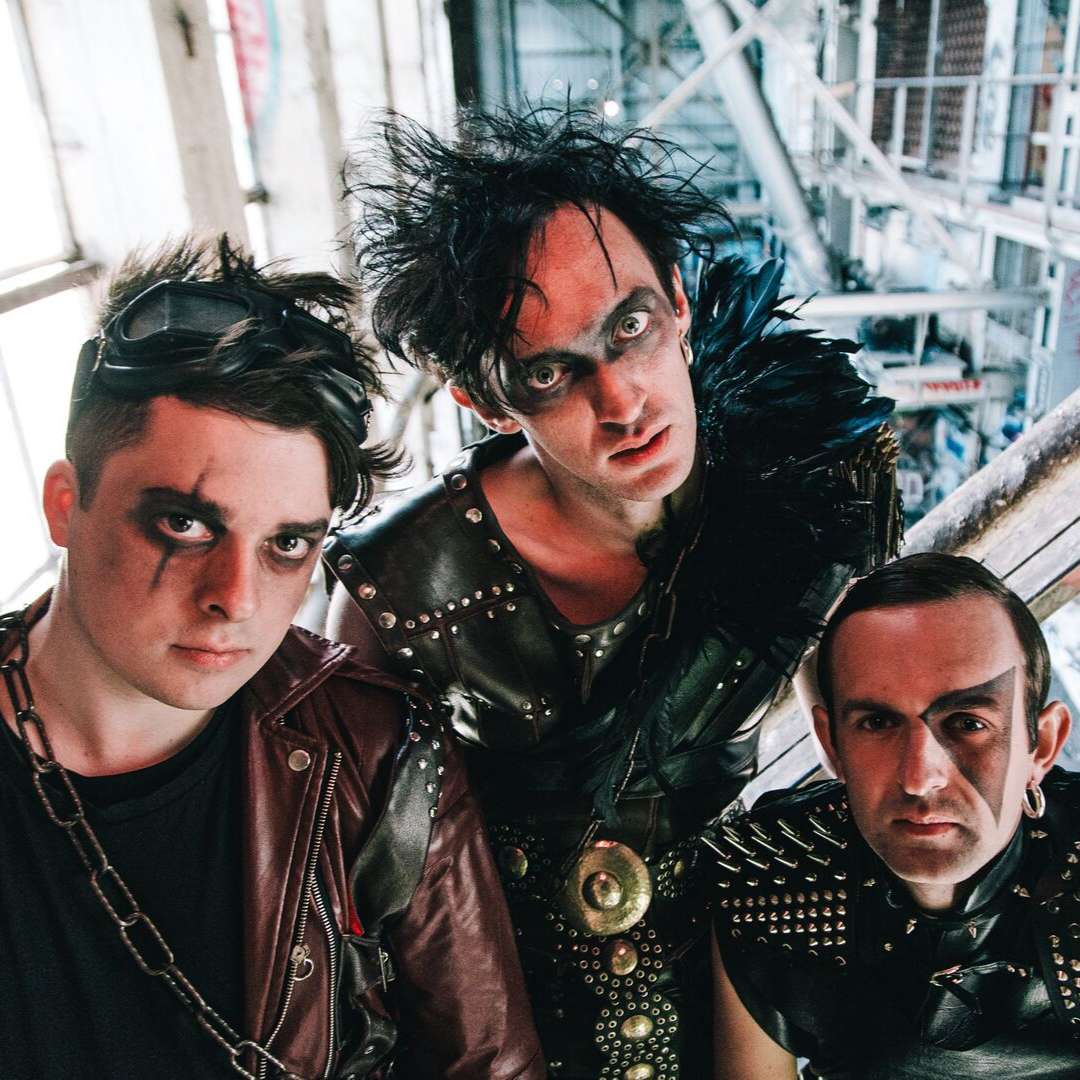