INK. burst onto the UK scene in the clutches of spring 2018 with an atmospheric alt-rock debut EP titled “Heaven”.

The line up that garnered a clutch of national press included Dougie Poynter (McFly) who announced the band’s arrival on his social media, the enigmatic lead vocalist Todd Dorigo and Corey Alexander on drums completing the trio.

INK. followed up the success of their debut EP with a sold out UK tour which saw them firmly established with a loyal fanbase and a lot to prove.

Support slots with Marilyn Manson in Europe followed and the band was on course for a bumper first year.

Then came the drama, a cancelled tour in the Autumn of 2018 and it wasn’t long before rumours circled the band and they announced in early 2019 that they had parted ways with Dougie, amicably it should be noted.

But rather than signal the end of the band and a brief moment in UK rock history, Todd & Corey recruited new bass player, Elliot Morgan, introducing him at their first 2019 show in London in April.

New management and with the ink still not dry on the new record contract with Bread & Butter Records (part of the Golden Robot Records empire).

INK. are back in the studio putting the finishing touches on their second EP offering what no doubt will continue the story that has already painted more than a colourful picture.

Bread & Butter Records are looking forward to bringing you the next instalment of INK. in 2020 with their new EP. 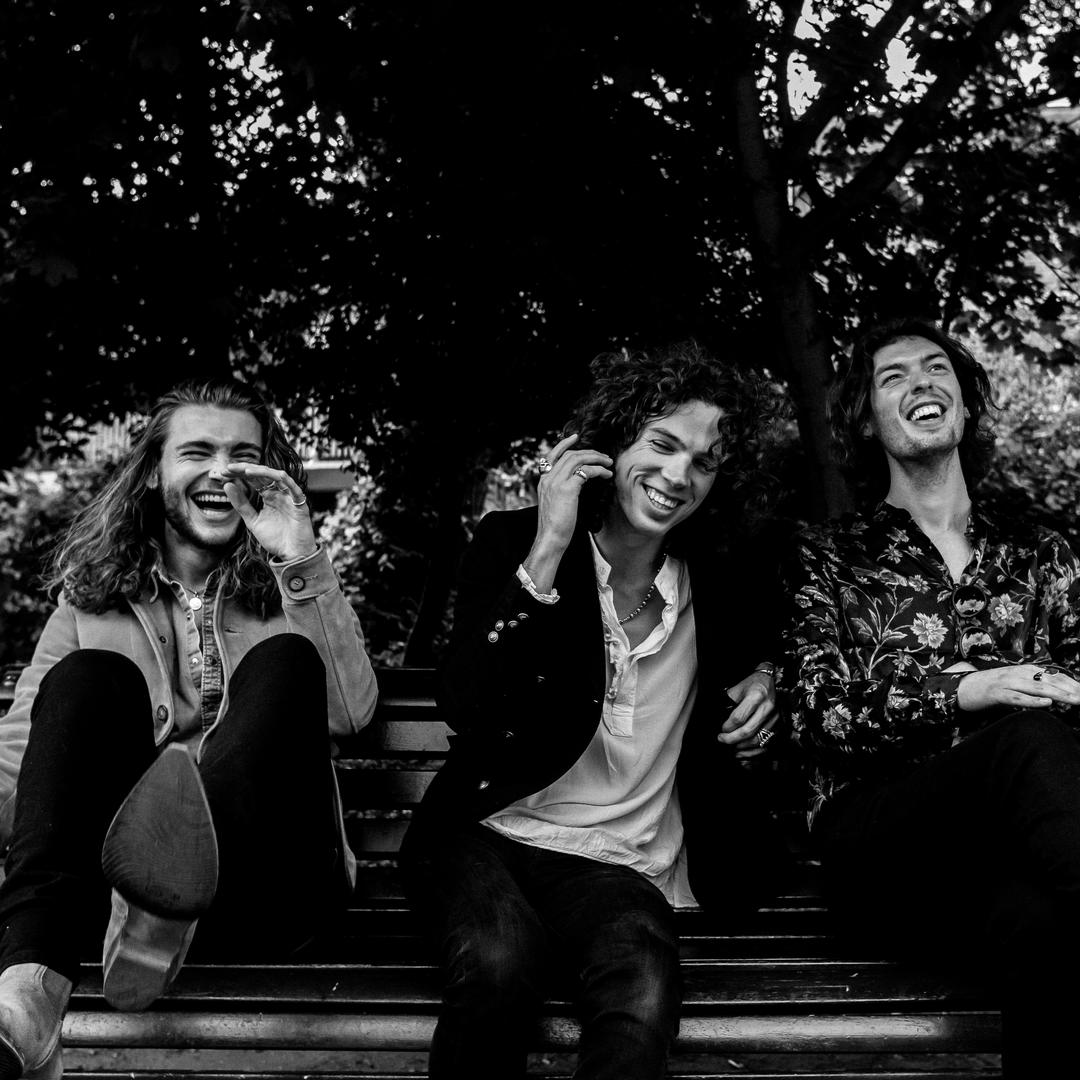 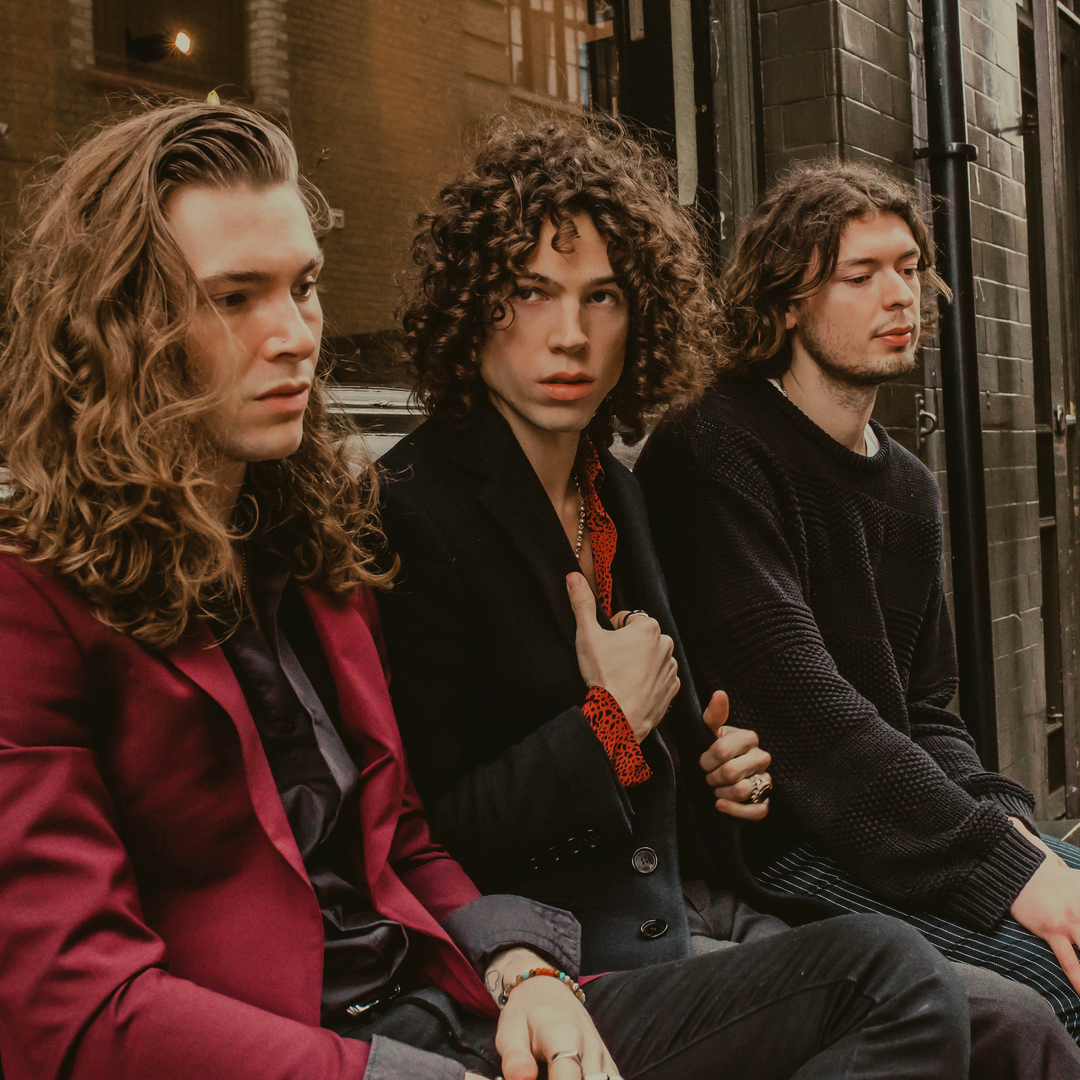 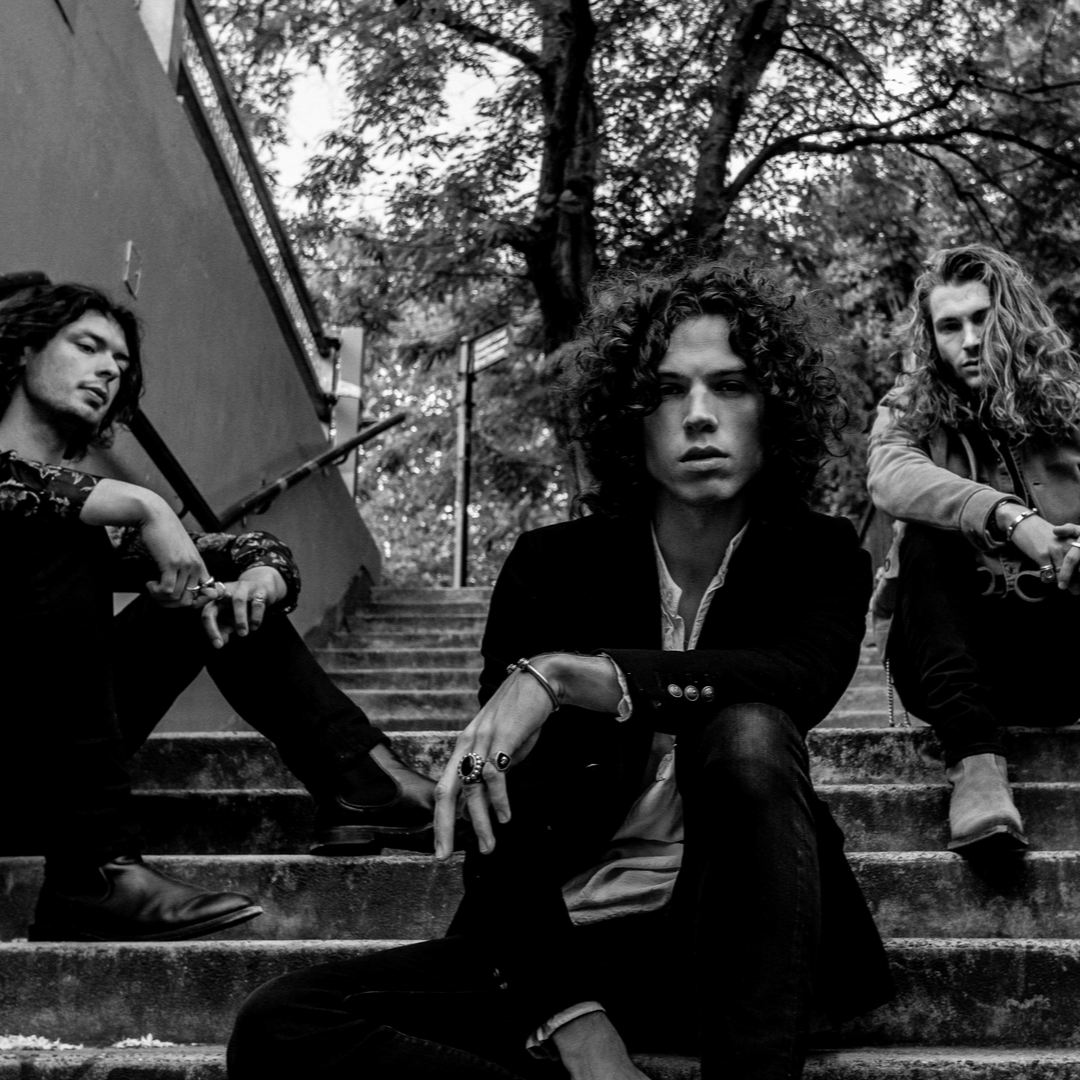