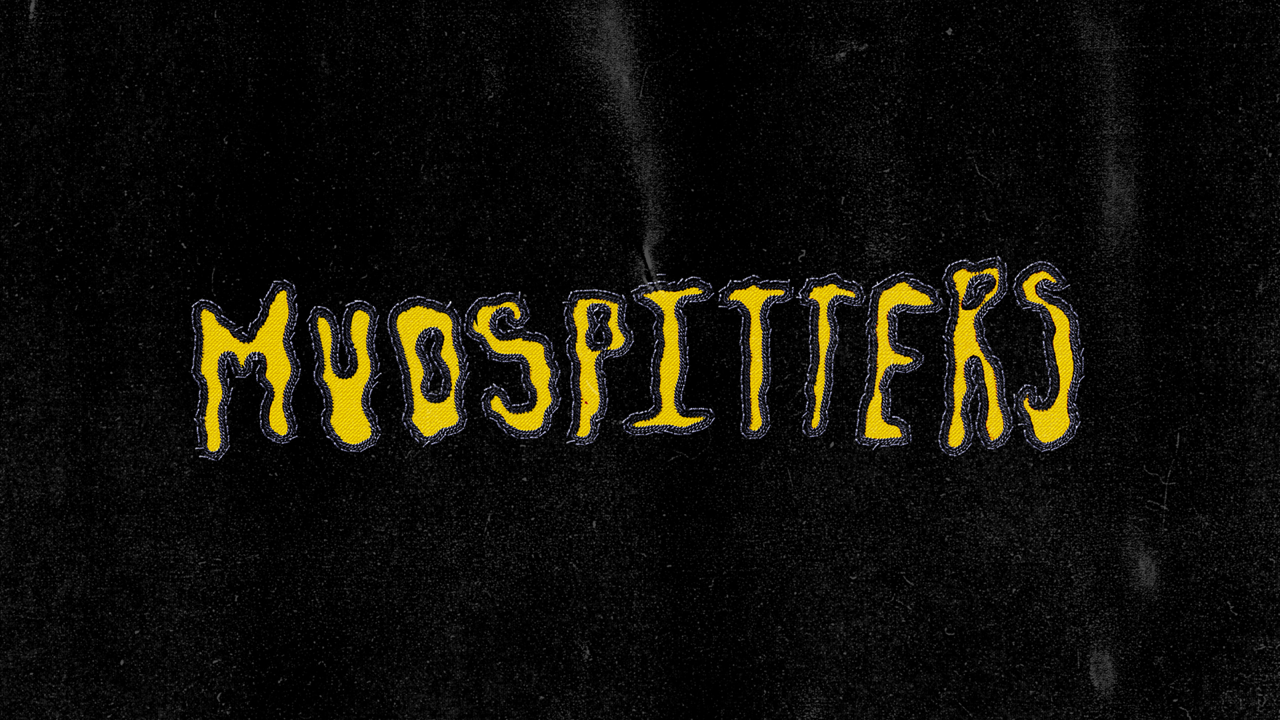 New single “Carry You” out now on all digital platforms. 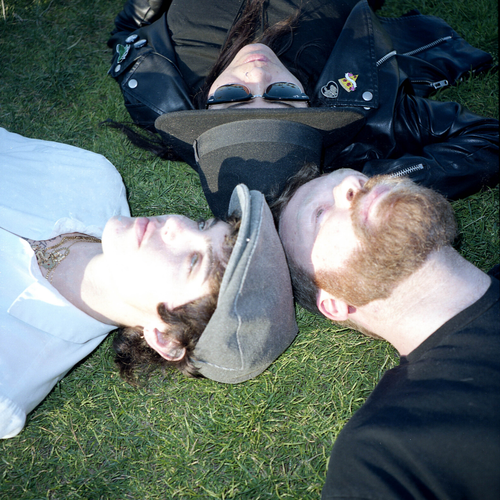 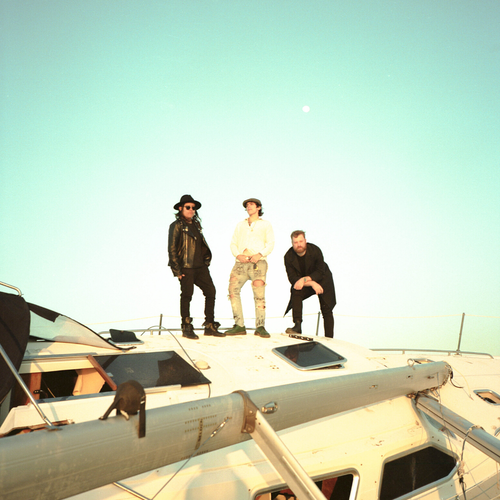 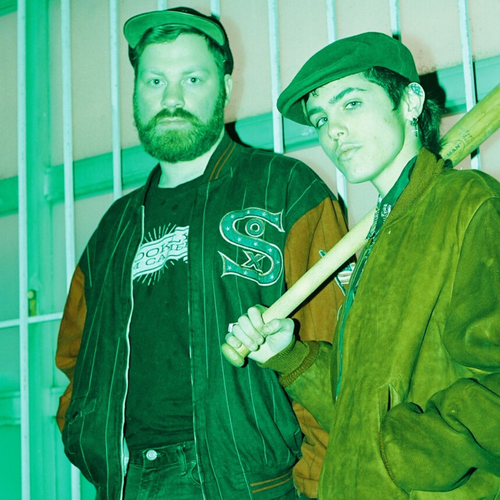 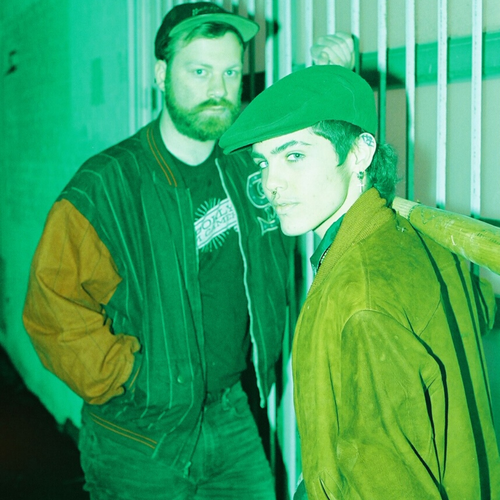