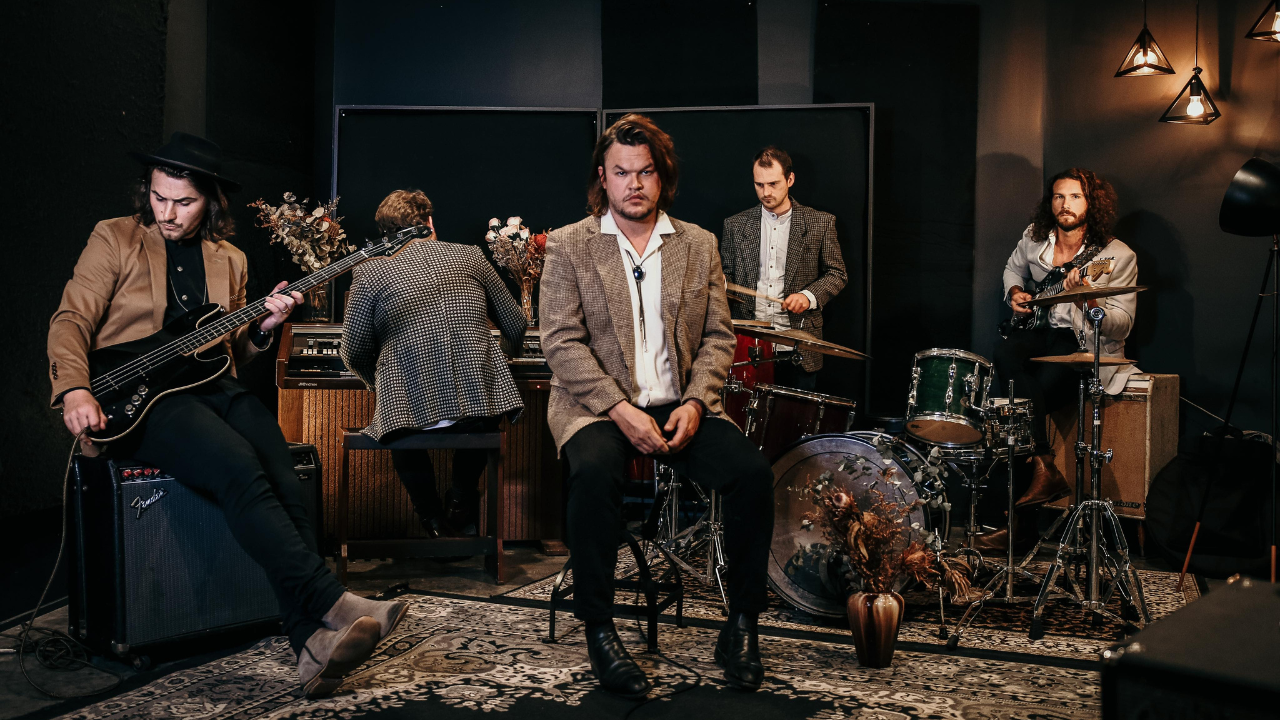 By fusing the dynamics of 90s alt-rock, the groove and rhythms of 70’s artists, and the passionate melodies of 00s indie faves, Slow Cinema have created an intoxicating cocktail of sounds.

After being mainstays of the local music scene in Newcastle for over a decade, with their previous bands playing alongside Australian favourites The Delta Riggs, The Preatures and Wolf & Cub. Buoyed by the successful release of their two singles Howlin’ and Faye’s Fever Flow, their sound continues to evolve and grow.

Following the release of their shimmering single ‘Balta’, Slow Cinema aim to bring their enthralling live show on the road, with a set of songs that will energize crowds and get them captivated by the energy of a band who pours passion into every second of their live performances. 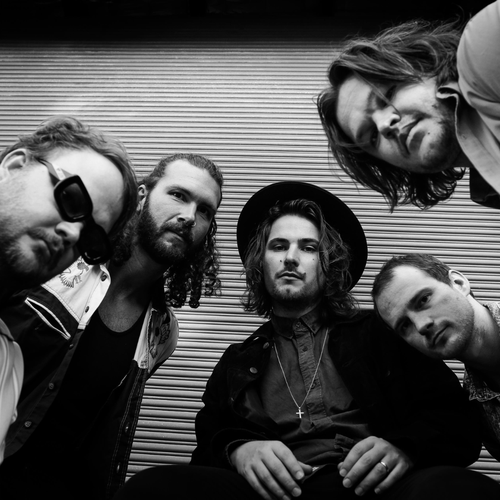 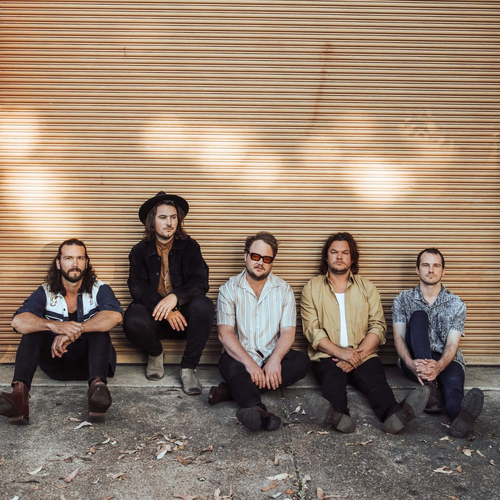 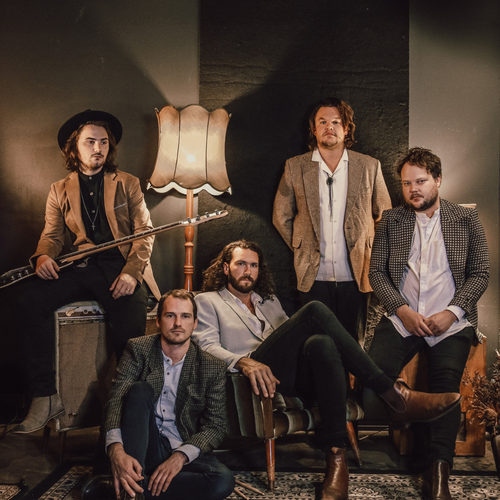 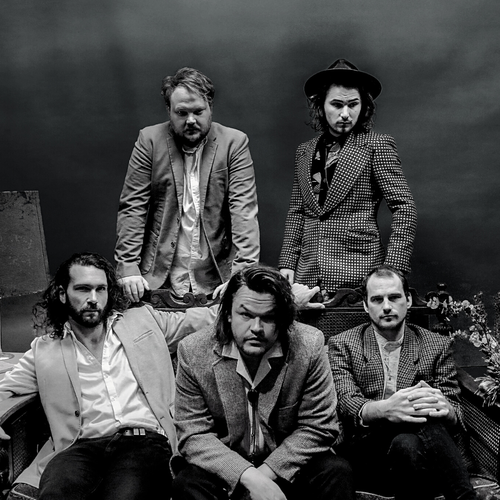