Recorded in a frenetic blast of activity while the rest of town was sleeping off their New Year’s hangovers, their debut long player saw Alex Markwell of The Delta Riggs sitting in on production duties to capture their blistering live show on record.

Throwing a curveball with first single, ‘Blister’, the Dolls show off their tender side with a soaring ode to a departed friend, whilst the next single ‘Slave’ gives Iggy Pop a run for his money with primal despair and frustration fuelling a thunderous riff distilled into a tightly coiled track that explodes from the speakers.

Let You Down tips its hat in the direction of Patti and Them, but takes off like a unpredictable firework lamenting yet another heartbreaker in town, while ‘Cop Out’ is the essence of the Dolls – taught angular guitar lines going hell bent for leather out over a thunderous primal beat.

Clocking up years of unrelenting gigging and recording they’ve given more than fair warning of their promise as one of Australia’s most electrifying bands, which they’ve captured on their debut album, Viva Los Dolls released via Golden Robot Records in 2018.

The Cherry Dolls after a couple of singles released on their own in early 2019 have decided to re join forces with the Golden Robot Global Entertainment via our indie focused label Bread and Butter Records to release worldwide probably there best single “State of Mine” in November 2019. 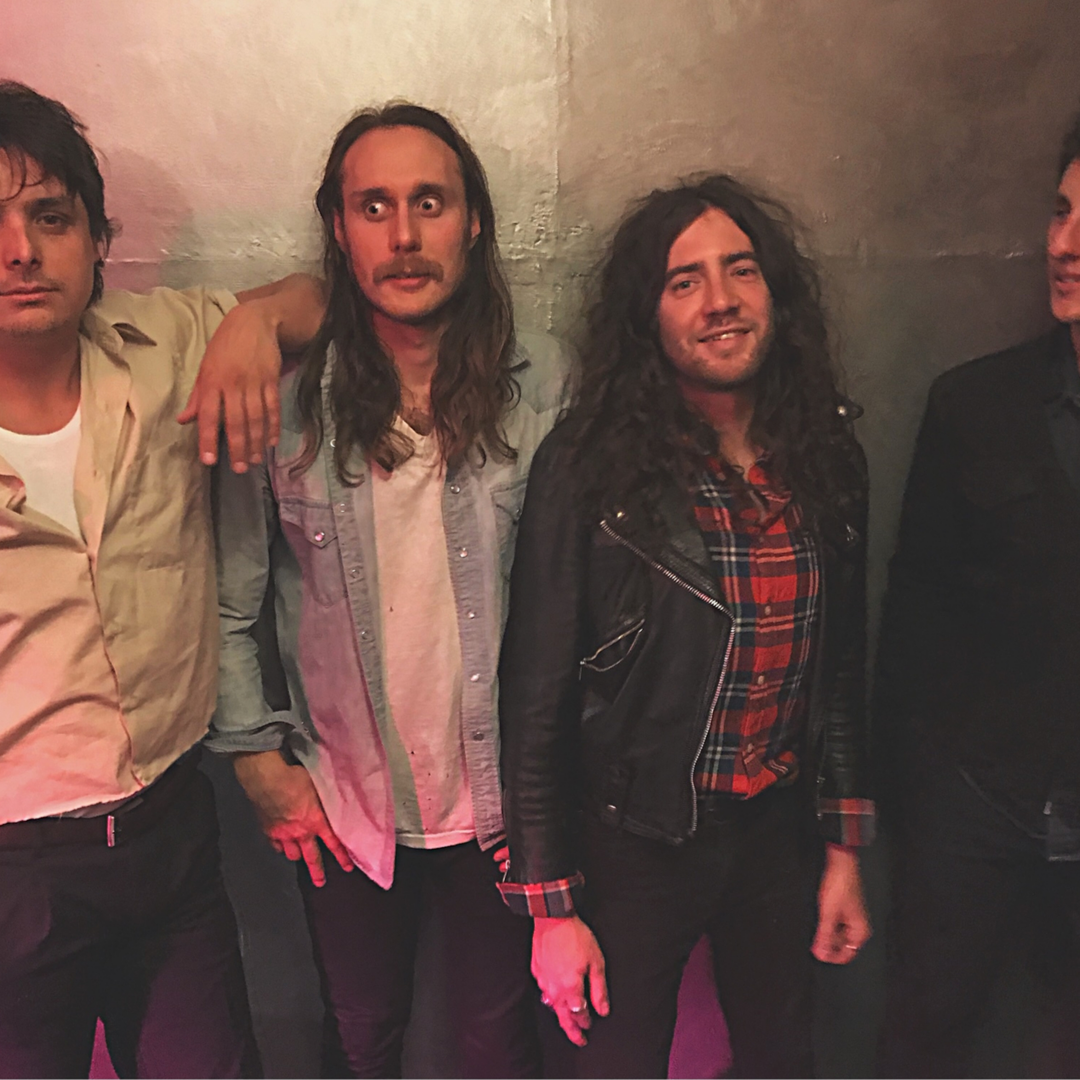 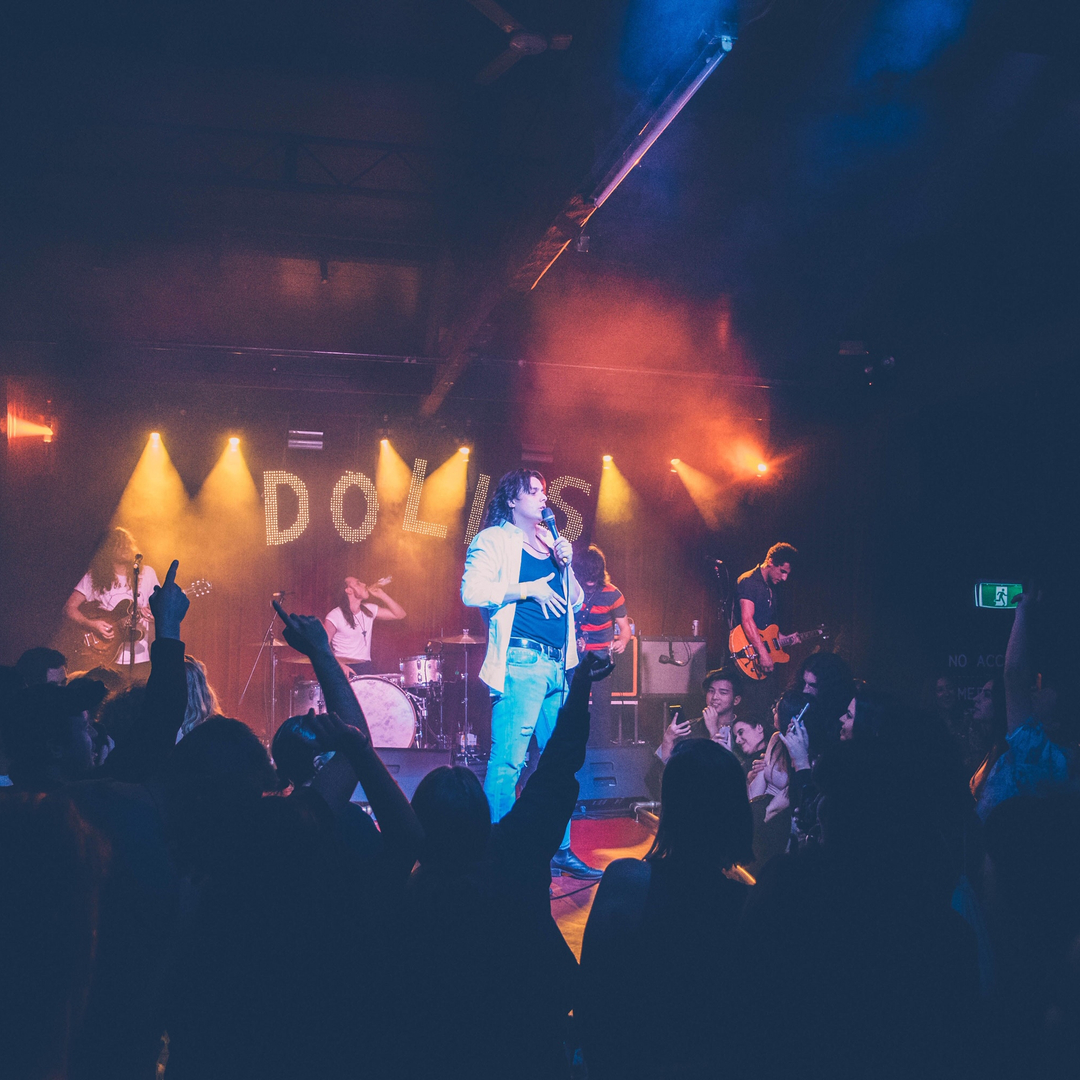 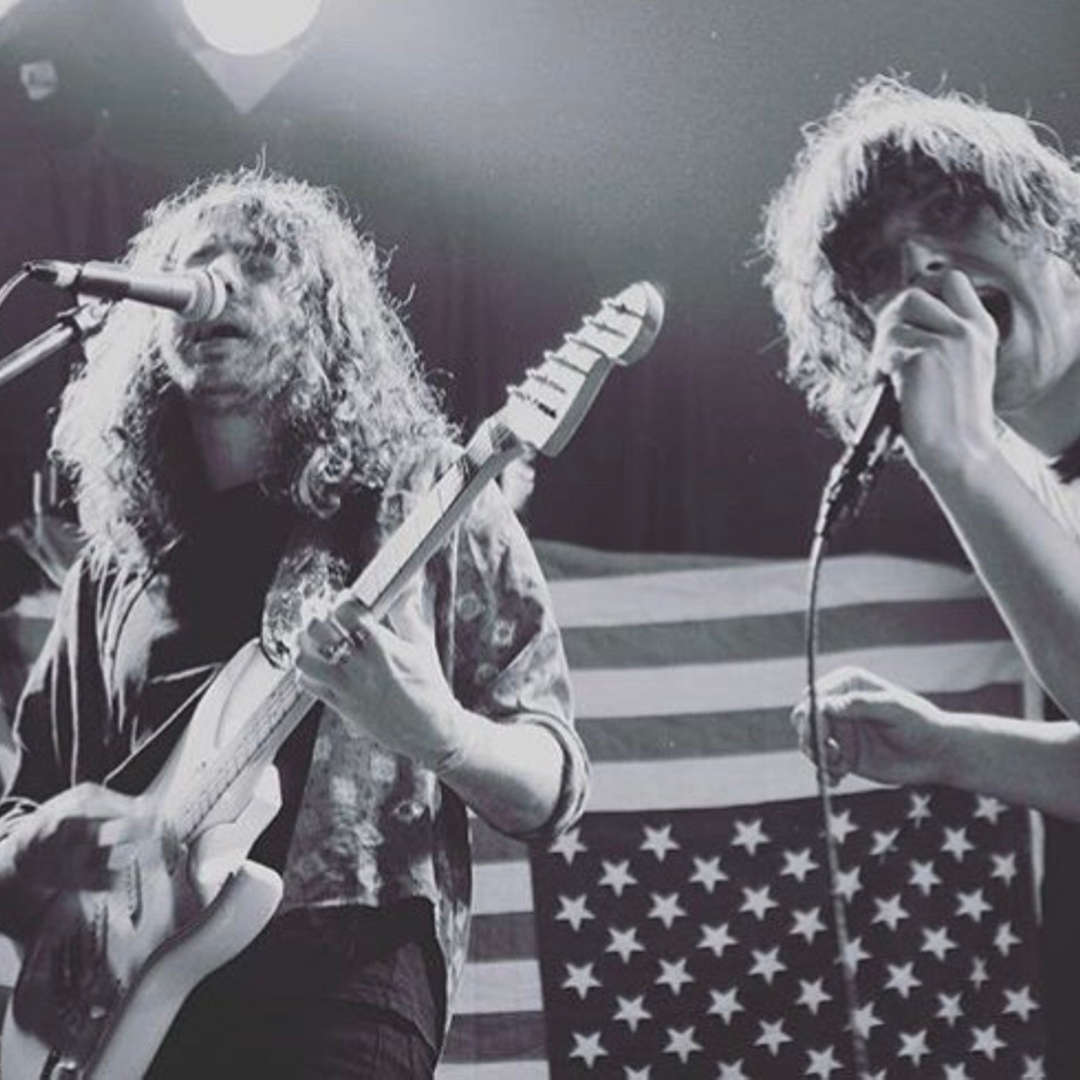