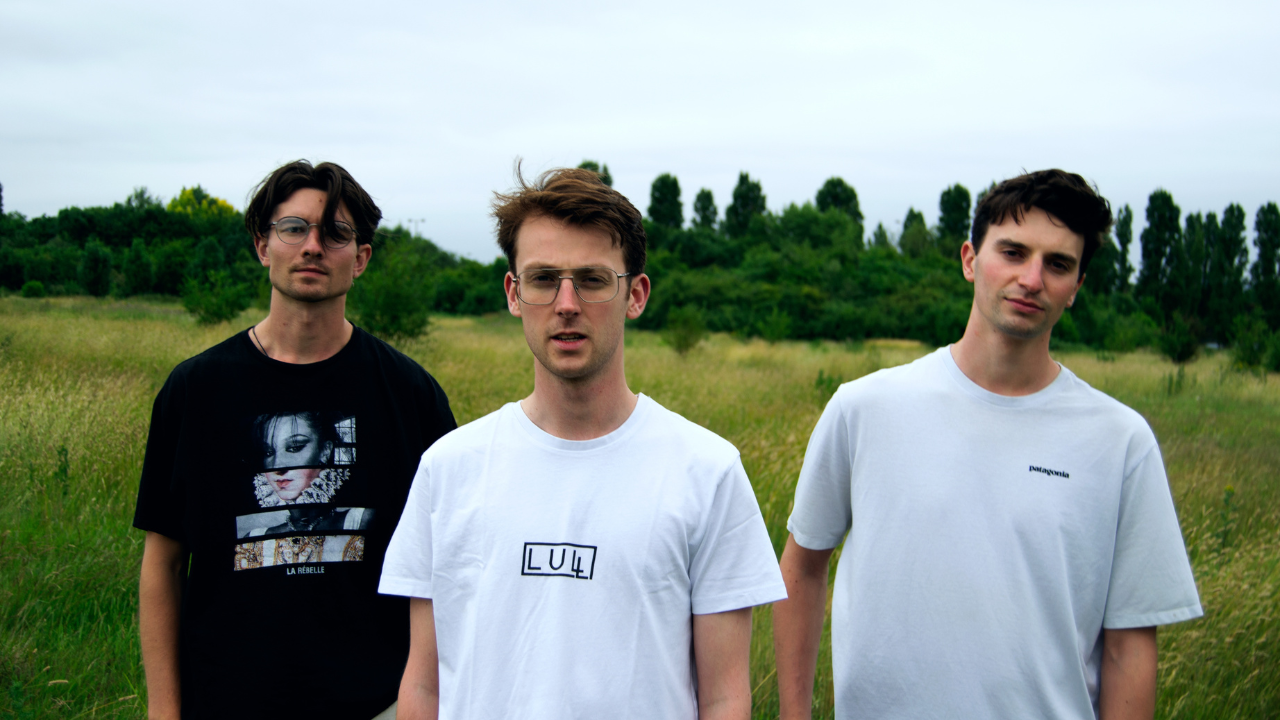 The Lilac Hour are a London-based Alt rock band. Lead singer and rhythm guitarist, Jake McCollum, bassist James Katz and drummer Matt Volpato combine to produce the kind of energetic riffs and intricate melodies which pay homage to artists as diverse as Muse, Nothing But Thieves, Royal Blood and Sam Fender.

The Lilac Hour formed at uni where Jake, James and Matt discovered that the melodic supremacy of ABBA and Fleetwood Mac kept creeping into their grungey riffs.

The band’s early demo tracks wracked up several thousand streams on Spotify and the trio are delighted to have teamed up with Bread and Butter records to produce their upcoming EP, coming in 2023. 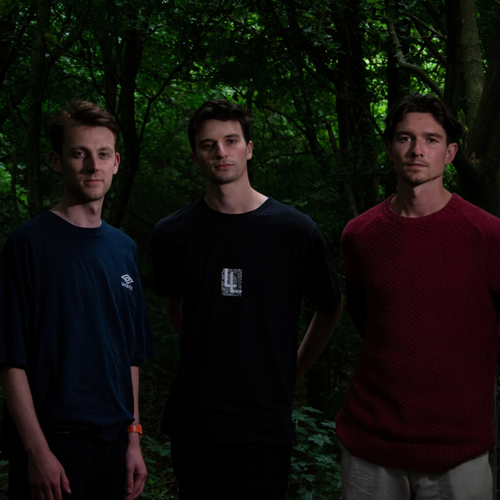 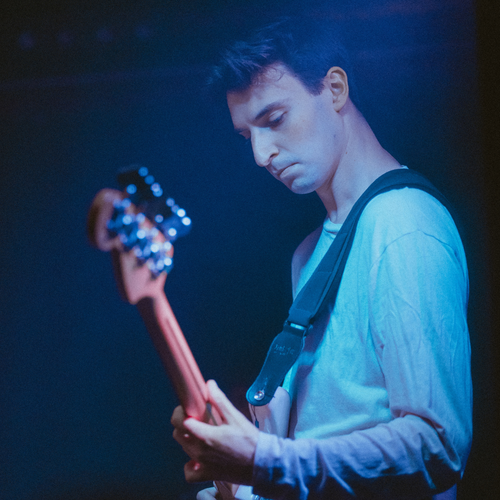 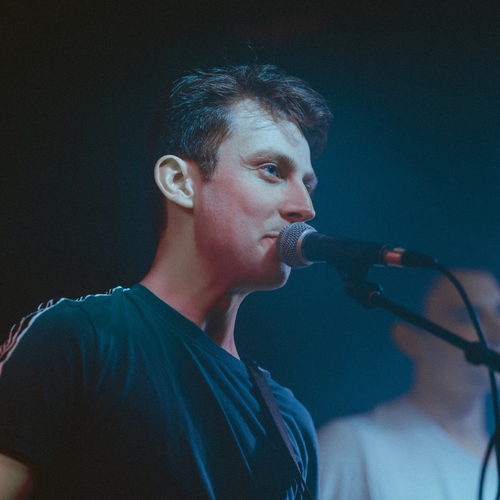 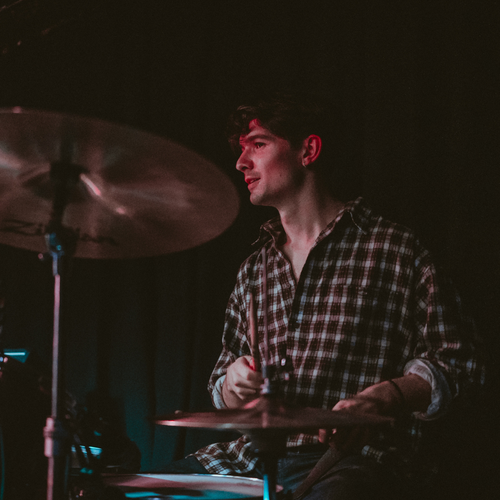