The full-length debut from Los Angeles-based band Valley Queen, Supergiant takes its title from the most massive and luminous yet fastest-burning stars in the universe. “The song ‘Supergiant’ is about how we’re all made up of the same stuff as stars, and I liked the idea of tying the whole album together with that metaphor,” says Carol.

“It takes all the drama you hear on the record — the aggressive, chaotic moments, and the more beautiful or quieter moments — and puts it all into a more galactic perspective.”

With the album finished and ready to be released into the world, it’s now easier for Carol to take a step back and be philosophical but there were moments when it almost seemed like Supergiant would never come to light. The first iteration of Valley Queen formed not long after Carol moved to L.A. and crossed paths with Neil Wogensen through the local music scene. With Shawn Morones and drummer Gerry Doot later joining the lineup, the band named themselves Valley Queen in a nod to the region where ancient Egyptians buried their deceased matriarchs. They released the singles “In My Place” and “High Expectations”,  as well as 2017 EP Destroyer to widespread critical acclaim. The band also supported artists including Laura Marling and Thao & the Get Down Stay Down on tour.

Musically and creatively, they were in a place they never dreamed of. As the band’s profile grew, so did days on the road and time spent away from home. Any touring band will testify to the intensity of togetherness, tight finances, being away from significant others, physical exhaustion, unhealthy diets and habits, etc., but they were doing what they loved and it was resonating with people. The band had found their own magical pocket musically but, ultimately, the strain was too much for Morones and Doot who left the band after years on the road. They were replaced with session musicians and the band continued to win fans and play bigger rooms, but the chemistry that Carol had come to depend on was gone.

The growing success earned them a record deal — a dream finally coming to fruition — but Carol was unable to find the creative cohesiveness she knew she needed to make the record. “I wondered how to record the record. I believed in myself but I had also believed in the people around me. I write these songs in solitude but Valley Queen is not my solo project. I thrived in the collaboration. I came back from these new tours feeling creatively depleted, like something important was missing.”

Carol knew ultimately what needed to happen. Like a parent knowing what’s best for their child, she understood that Valley Queen was more than lyrics and sessions musicians. It was about people, chemistry and the relationships that created such a powerful musical force to begin with. “I knew nobody else could record this record with me but our original line up.

They had grown into the arrangements, had a personal understanding of what the songs were about.” Doot couldn’t rejoin — the strain touring had put on his newborn baby and wife was too much for him to reconsider — and Mike DeLuccia came forward, which was a godsend. Then Carol called Morones. The time on the road had strained their relationship significantly and there was healing that needed to happen. After long discussions and sharing, they all decided it would be worth the risk to try to create this album and tell the story of what had happened. Two months later, Valley Queen was in the studio. Carol reflects, “Recording the album was a transformative experience for the band. It certainly trod the ground of the past, the difficulty and disappointment we had faced. But moving through and completing the project brought with it a sensation that the chapter was over. All of us will always be in process, we willalways be learning how to better work with each other and ourselves. But a power was created in actively choosing to meet with that process.”

The result is Supergiant, produced by Lewis Pesacov (Best Coast, Fool’s Gold, Nikki Lane, FIDLAR). Not surprisingly, the album emerges with raw production and relentless intensity. It’s a record that could not have been made any other way, each member bringing their own creative force and energy to every song. It’s about self-exploration, not just as an individual, but as a collective whole. “It can be really painful and isolating to go through something that doesn’t really look like anybody else’s experience but your own,” Carol says in reflecting on Supergiant’s intensity.

“But ultimately that’s part of the beautiful orchestration of being alive — instead of trying to go around that experience, you need to go fully into it. I think that’s the only way to get a deeper understanding of who we really are.”

Valley Queen’s debut album Supergiant was released on 28 June 2019 worldwide through Bread and Butter Records and has enjoyed international success; finding fans in Australia and New Zealand and achieving artistic praise from tastemaker magazines in Germany, France and the United Kingdom. Valley Queen are relentlessly touring across their home country of America and are looking forward to planning further releases and international tours in 2020. 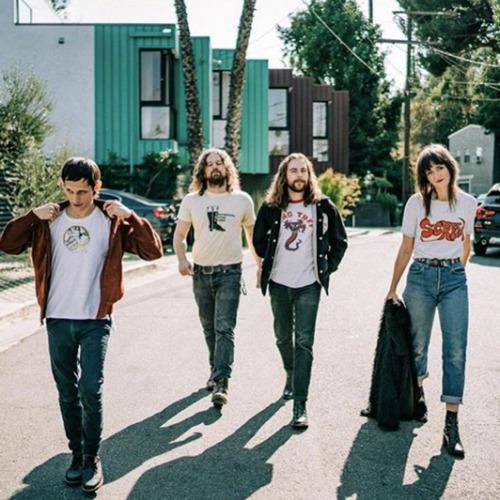 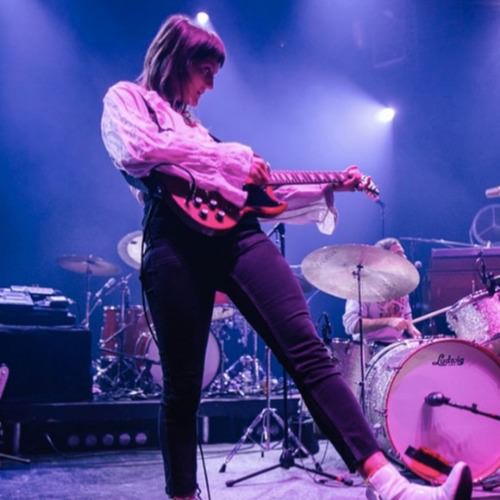 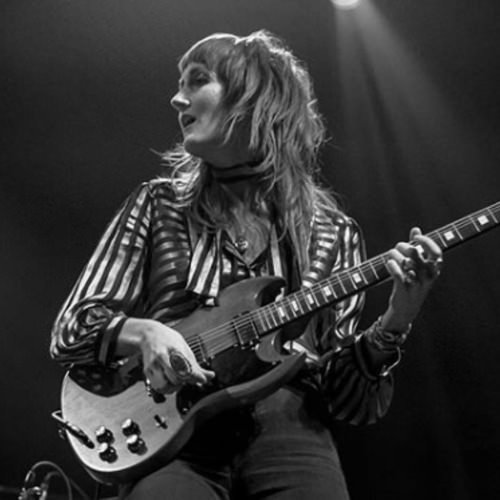 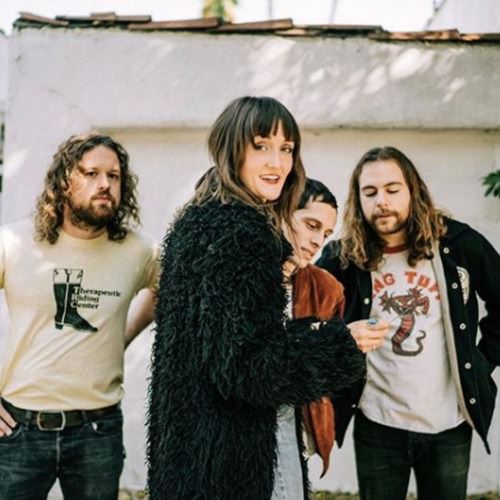