PSYCHOS IN LOVE are a four-piece rock & roll band from Seaside, California. The band’s sound is a cool mix of Rockabilly, Surf Punk and VooDoo rock ‘n’ roll! Although the band derives influences from groups like The Cramps and the New York Dolls, they blend in other unexpected musical genres. For example, on their version of ‘Give Me Back My Wig’, the band comes across sounding like The Ramones hammering out the rhythms, while hound dog Taylor shreds slide guitar over the top of it.

The band is currently recording some of their songs for future release while working on new material for their debut album.

The first song scheduled for released is ‘Friend of Mine’ - a revved-up psychobilly, honky-tonk punk rock song that pays tribute to the friends and fans who come to see them play.

Also being recorded is ‘Corazon’ a catchy song that blends traditional Mexican mariachi rhythms and chord structures in a punk rock song. This is the only Spanish language song the band has written so far. The song is definitely punk but manages to retain the personality and feel of a traditional Mexican song. The band calls it Mexi-Punk.

Chicanery Chick Records looks forward to introducing you to this Northern California band. 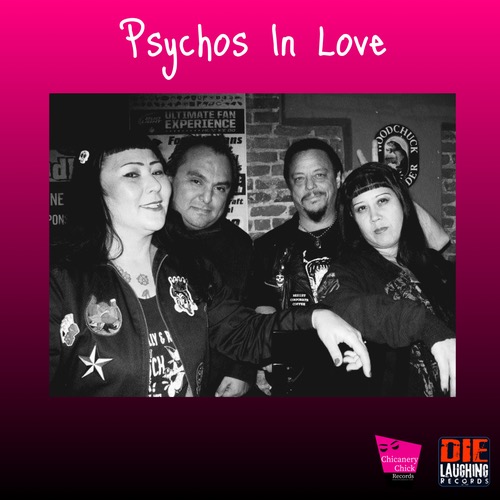