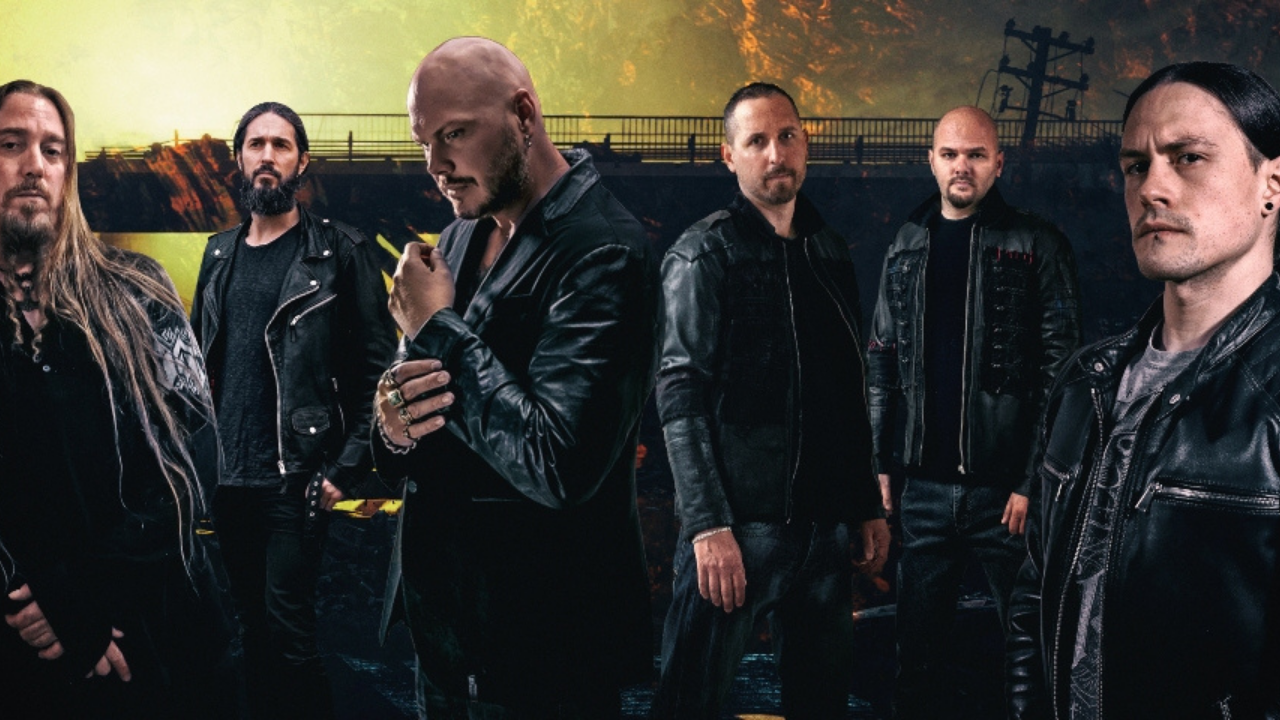 The band’s debut album “ NEGATIVE “ is NOW on all digital platforms and CD via Crusader Records.

The Album was mixed during november and december 2020 in “Studio Fredman” by Fredrik Nordström producer well known by his work with bands such as At The Gates,In Flames,Dark Tranquillity,Arch Enemy etc… 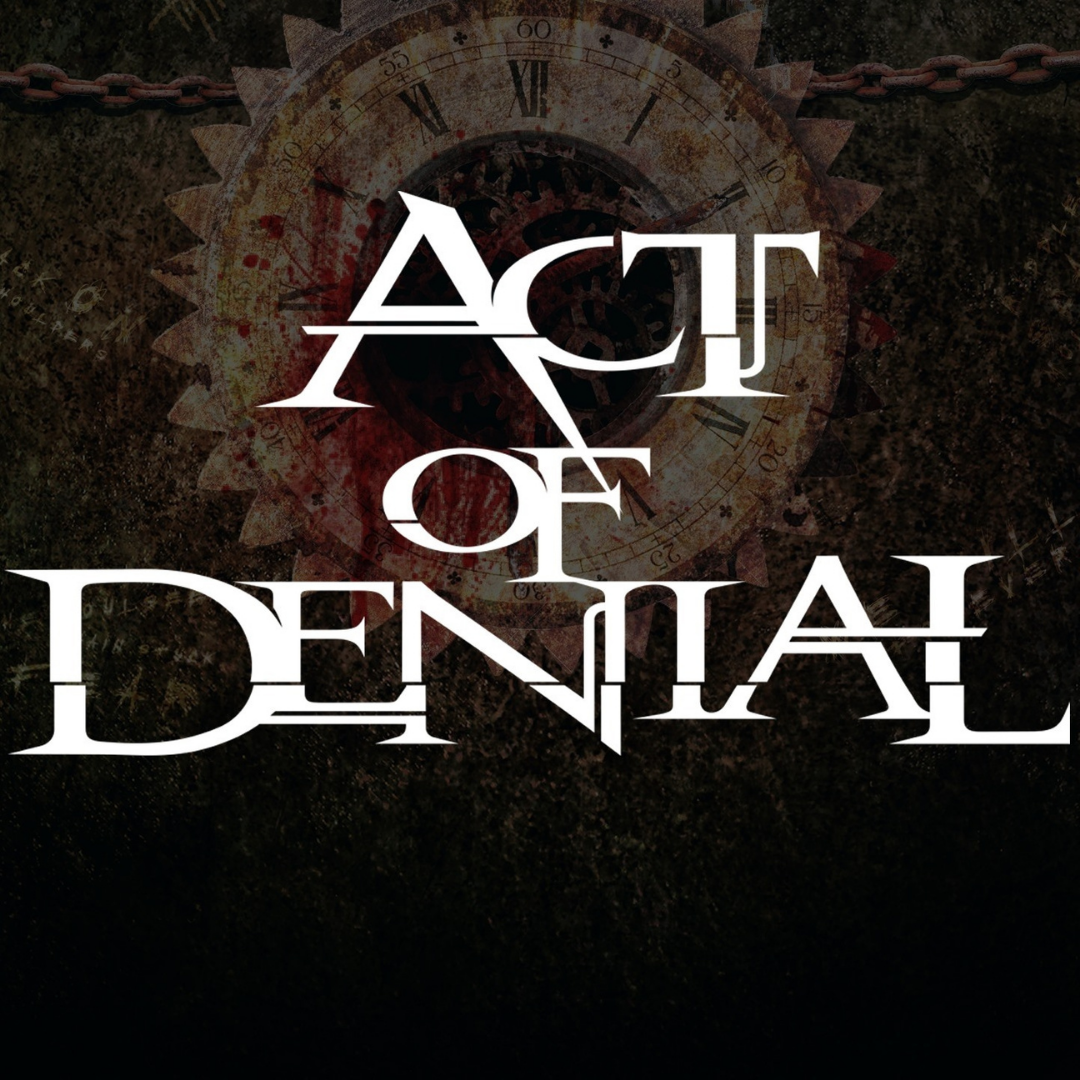 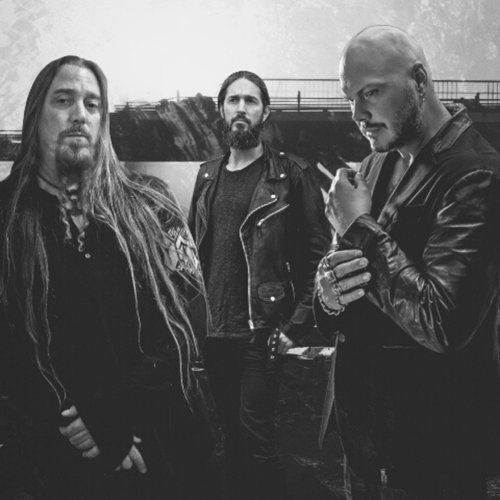 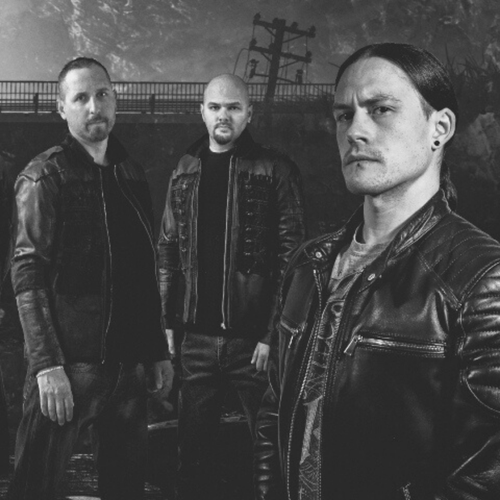 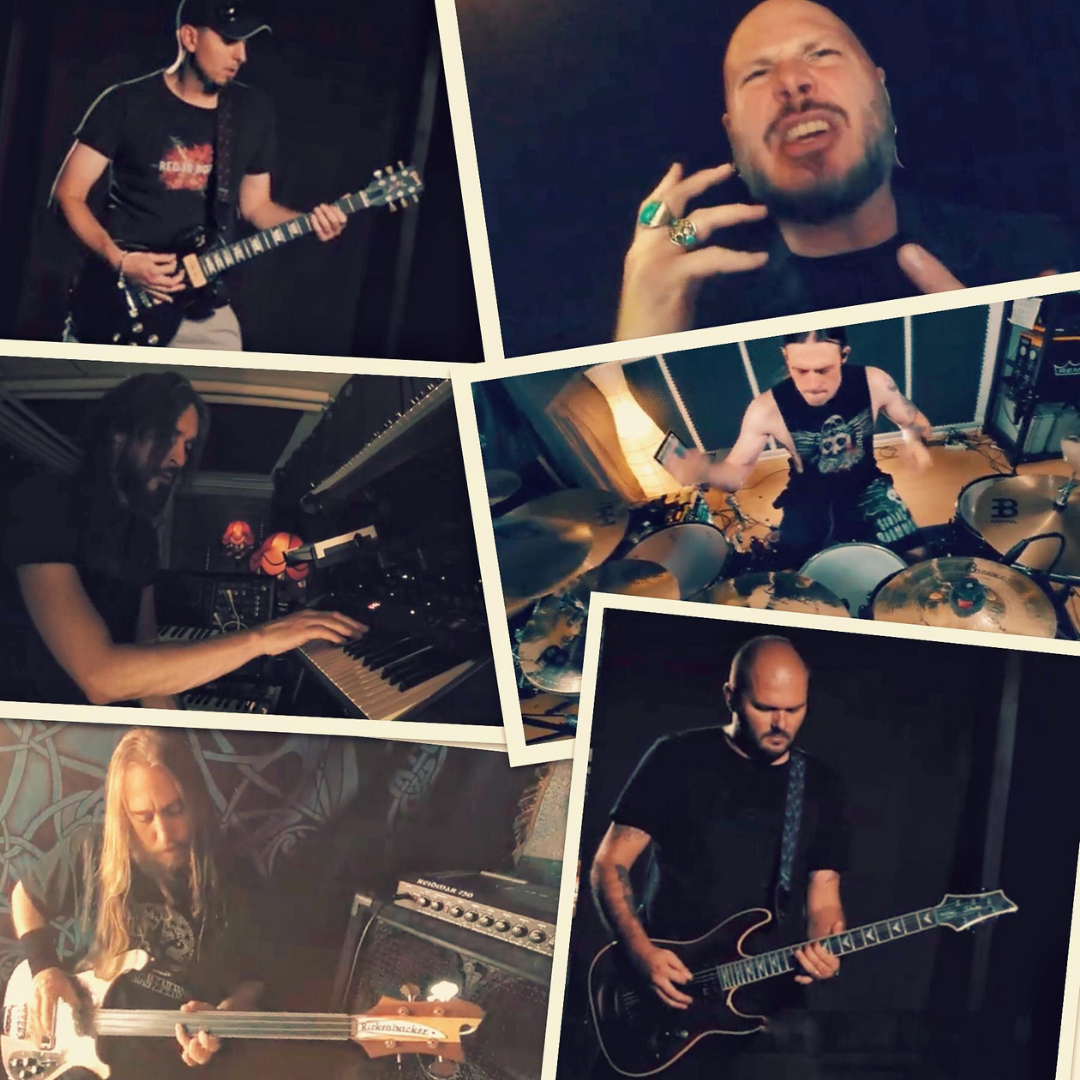