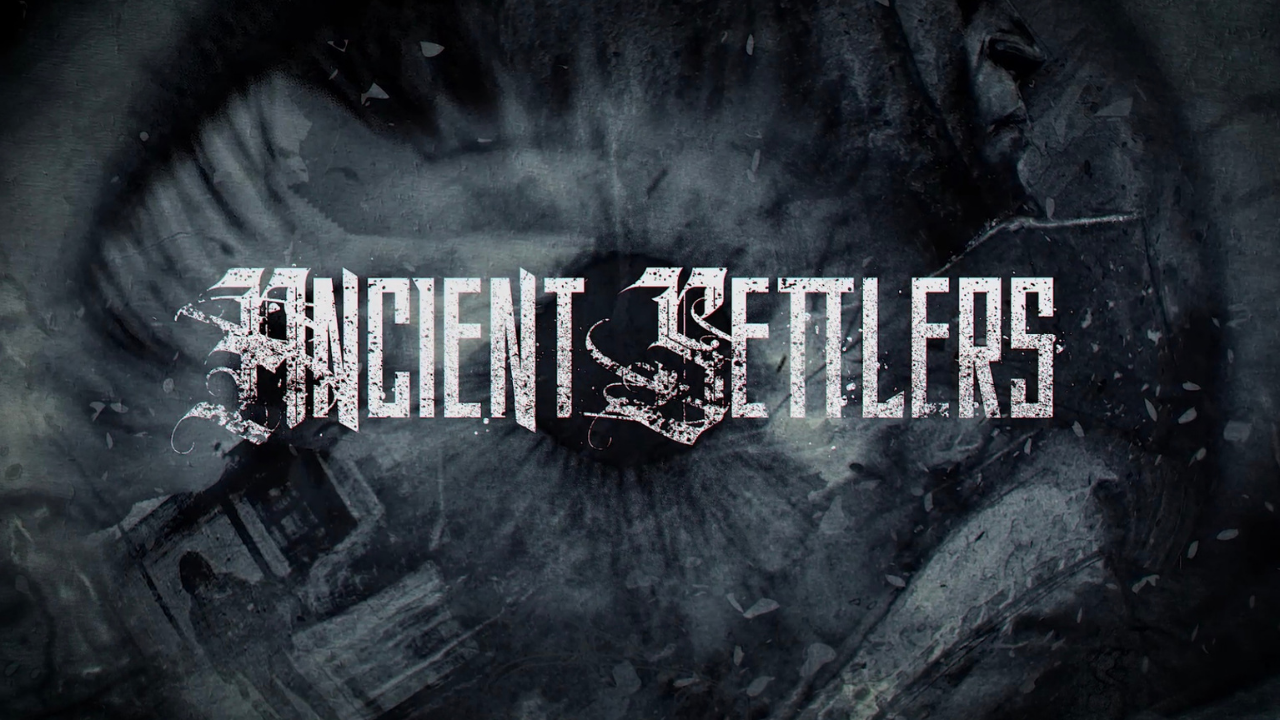 The band started their journey with the intention to explore the frontiers of modern melodic death metal including catchy guitar riffs, the use of synths & keyboards and a variety of different sounds and rhythms, trying to develop their own music personality.

From a lyrical point, the band gets inspired by the recent tragedies that affect the earth and human race. They try to spread their message over all those who want to listen.

In January of 2021, the band released their first single “Diamond Eyes” digitally, along-side a limited edition 7” vinyl. The February following, the band released their debut EP “Autumnus”. Both albums were recorded in Portugal, France, Spain, and the USA and requested the service of Daniel Cardoso (Anathema, Anneke Van Grisbergen) to mix & master the album, as well as Gus “Perkele” Sazes (Angra, Kamelot, Gus G, Firewind, Arch Enemy, Morbid Angel) to design the artworks.

In April 2021, Miguel Herrera joined the band as the full-time bass player and despite the pandemic, in July 2021 the band performed their first European Tour including venues throughout Portugal, France and Spain.

In May 2021 Ancient Settlers have just signed to Crusader Records to release their killer 10 – song first long play album produced by worldwide Grammy awarded Fredrik Nordstrom. To the artwork design, the band back to work with Gus Sazes.

In August the band sign a deal with Dronicon Films to present a two-chapter animated Sci-Fi films. The first video “Library of tears” was released on September 30th as the first single of “Our Last Eclipse” and the second one “Cast in Gold” was released on February the 1st.​​​​​

On November 30th the band released their second single “Into The Depths I Ride” with a road video with images form the “Autumnus European Tour”.​​​

Due to the difficulties to play live associated with the pandemic outbreak, In October 2021, the band released a Live-Session including the song from their first Ep “Autumnus”

​​​​​​In February 2022, Agustin Martinez replaces Emmy Reyes in the guitar. And finally on March 28th the band will be release the 4th promotional video “Cerements” and “Our Last Eclipse – The Settlers Saga Pt.1” will be officially released on April 1st in physical also digital format.  ​

In 2022 the band comeback to the road to perform the songs from “Our Last Eclipse”, and tour across Portugal, Spain, France, Belgium. Netherlands and Switzerland, performing 20 gigs. For logistical reason, the band performed a half of their shows with Argen Death (Female Metal Singer) as special guest.

In 2023, “Argen Death” replaces Antony Hämäläinen on voice and the band comeback to the studio to record their new Ep “Transition” under the guidance of Pedro J Monge (Vhaldemar, Rise to Fall, etc) at Chromaticity Studios, and start to work with the recognized ilustrator Jon Toussas (Metal Hammer, Septic-Flesh, Suicidal Angeles, etc). Currently the band is preparing the tour to present Transition across Europe. 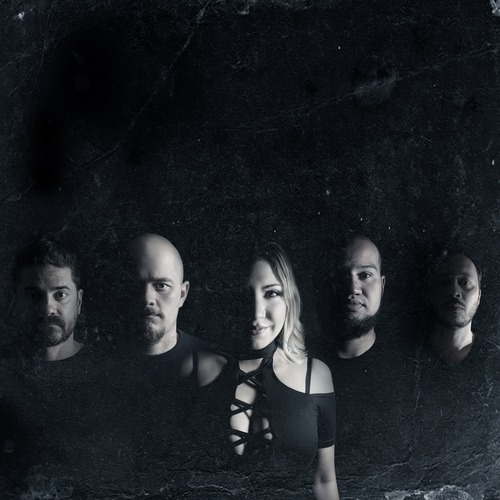