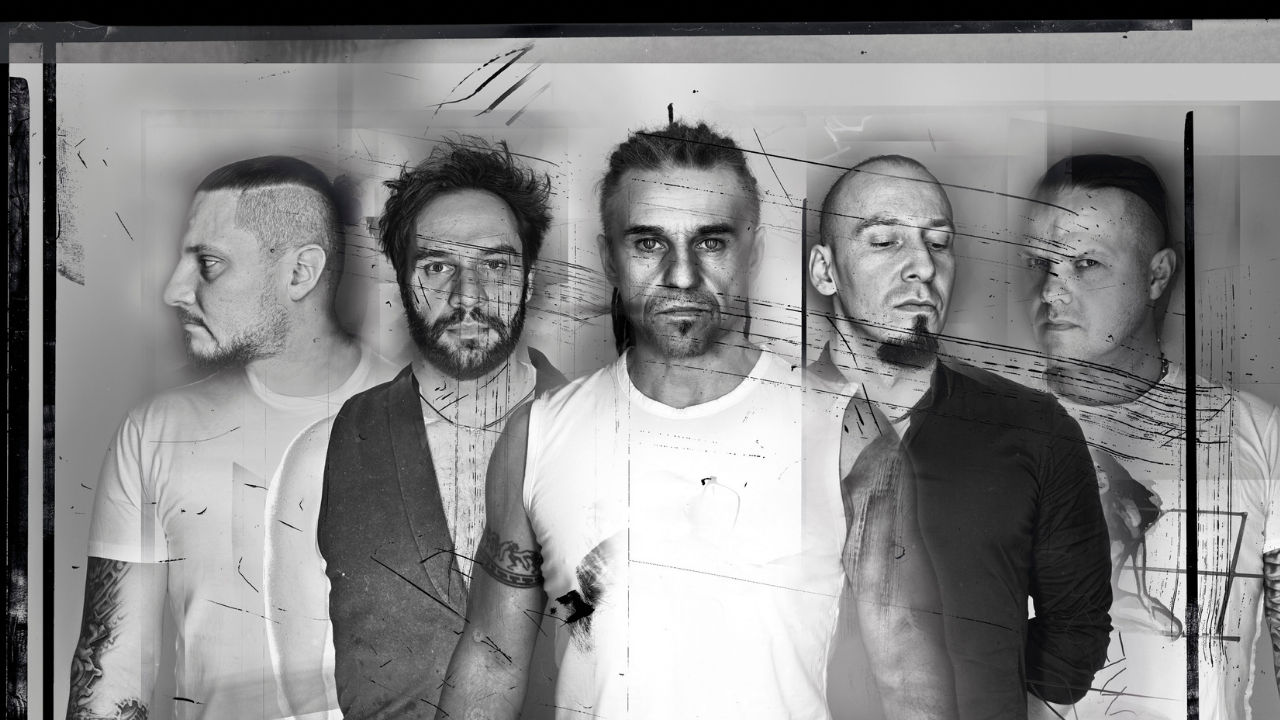 BLACK RIVER is another music band export product from Poland.

The band consists of musicians from bands such as BEHEMOTH, DIMMU BORGIR, VESANIA, ROOTWATER, and NEOLITHIC. Playing mean Rock / Metal with each new release, the band gains a lot of new fans.

They debuted in 2008 with the album “Black River”, which gained a lot of positive reviews and firmly established the band’s position on the market, and not just in Poland.

After the success with their first album, they entered the studio once again in 2009 and the world saw another album entitled “Black’N’Roll”. The album was released all over the world and received only positive reviews that brought the band to ever wider waters. Unfortunately, at that moment, the singer’s health problems stopped BLACK RIVER’s activities for several years.

They came back with a big bang in 2019 with their new album “Humanoid” and proved that they still know how one should use instruments to play Metal, the music that flows in their veins.

Their music is a true and unbridled tribute to the tradition of heavy playing, on which BLACK RIVER musicians grew up.

Playing live concerts is their true strength where the band’s professionalism and skills puts them at the top of the performers in its genre.

2020 brings their new product “Generation aXe” that will get to know the world thanks to cooperation with Golden Robot Records.

*“… one night I woke up very F***ing angry and couldn’t sleep anymore, I realised that the level of this absurdity that surrounds us has exceeded all boundaries, that it is already unbearable, that this is not a world where we, our families and friends want to live. *

*Half the world is starving, 70% of the population of known species have died out in the last 50 years, in many places there is nothing to breathe and the so-called civilisation does not deal with anything other than earning money at all costs. We met together and it was clear we all had the same anger, the same disagreement, the same fucking anger. *

We decided to express it in our music, to record a 3-4-track EP, vomit all this venom. We met for the first time during the rehearsal, we started talking, playing and … after 2 weeks we were already in the studio, instead of 3 songs we wrote 11 without calculation, in full anger. I thought when we recorded it, it would “pass”…. , hasn’t passed…!” 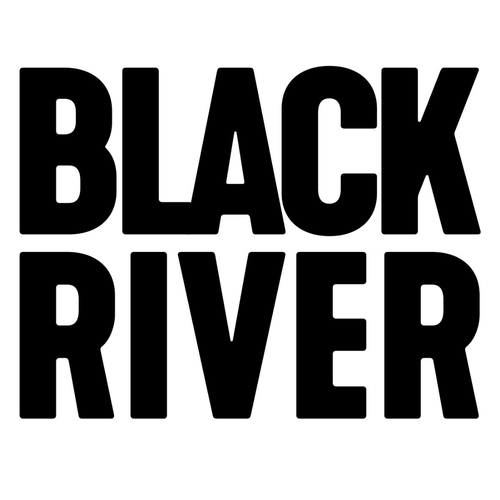 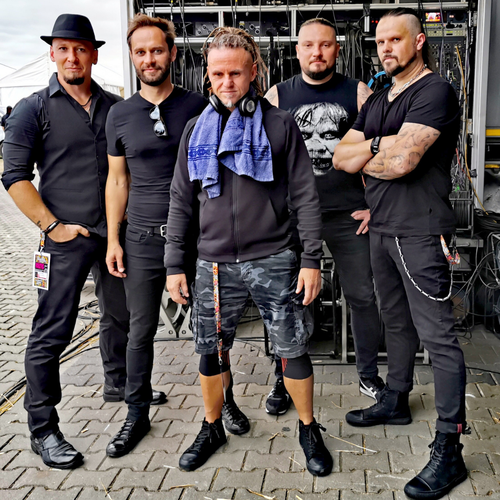 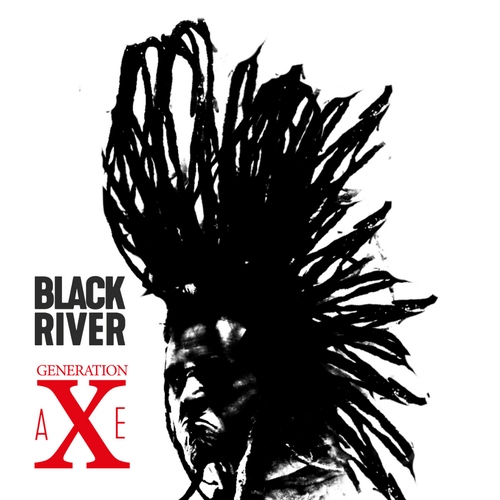 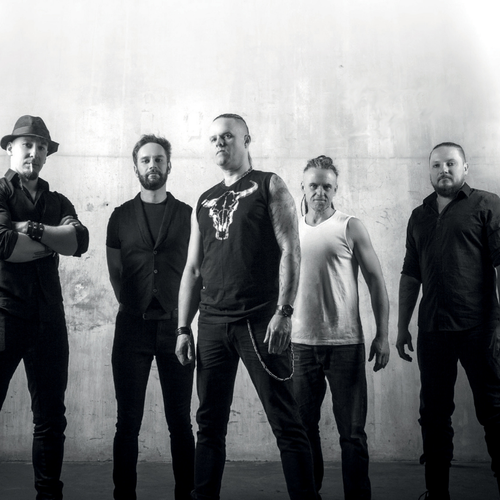