Farewell To Fear was born out of the huge black hole that mainstream rock radio left during the absence of super rock stars like Metallica, Alice in Chains and Soundgarden. The band revisits an era with big rock riffs, bigger choruses and huge anthems for a new generation of rockers. Their first full-length album New Blood, produced by Brett Hestla (Creed, Dark New Day), generated an incredible three singles on Sirius XM’s Octane channel, a rare feat for an unknown band. As well as landing them at #1 on Amazon’s Hot New Rock Singles chart and #8 on iTunes Rock chart, their debut album also earned them direct support from Howard Stern, including the rarest of moments on Stern’s show… airing an entire song as opposed to the normal 20 second snippet he usually shares. That track, ‘Diamonds’, recently eclipsed 2.4 million streams on Spotify.

Inspired by the overwhelming success of New Blood, Farewell To Fear released the Legacy EP, ultimately allowing them to seamlessly merge their skills and styles together to create heavy rock songs that deliver a strong punch to the gut, while staying melodic and delivering impactful lyrics hitting all ranges and octaves.

“To listen to Voices is to take a deep dark emotional rollercoaster ride leaving you wanting more. Voicesdraws from anthemic songs of the past while embracing the uncertain chaos around us.”

Expect no stone unturned with the album!  The highly anticipated single ‘Underneath my Skin’ landed at #29 on the Billboard Rock Indicator Charts. With the single sending a powerful sucker-punch with its anthem of love and obsession, it moves as an emotional gut wrenching song that will inspire the devil within.

The band wasted no time spreading their new sound with the masses at various rock festivals, touring with artists such as Fozzy, Like A Storm, Palisades and Flaw throughout North America and Canada, including joining Chris Jericho/Fozzy and friends performing on the ‘Rockin and Wrestling Rager at Sea’Cruise.

Staying true to form, Farewell to Fear immediately went back into the studio amidst the onset of the COVID-19 pandemic to release the ever timely single *‘I Won’t Be Your *Tragedy’ **which quickly shot to #21 on the Billboard Rock Indicator Chart, and eclipsed over 100K streams on Spotify in 3 months.

Farewell to Fear is poised for an explosive 2022 and has already been invited to perform at the Rebel Rock Festival in Orlando, with Five Finger Death Punch, Limp Bizkit, I Prevail, Sevendust and many more!

Farewell to Fear is:

Farewell to Fear is very proud to announce it’s been signed to international powerhouse label Golden Robot Records for its new album! This is huge news for the band, as it will push the band to another level. 2022 / 2023 will be an exciting time, with Farewell to Fear releasing new music and touring the world. 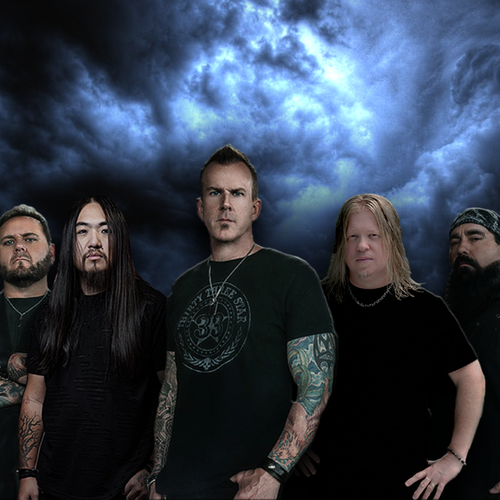 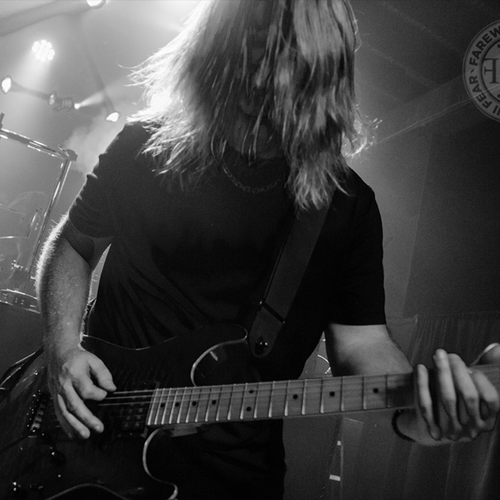 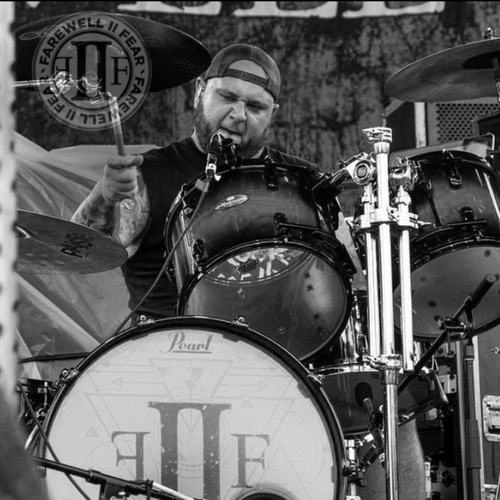 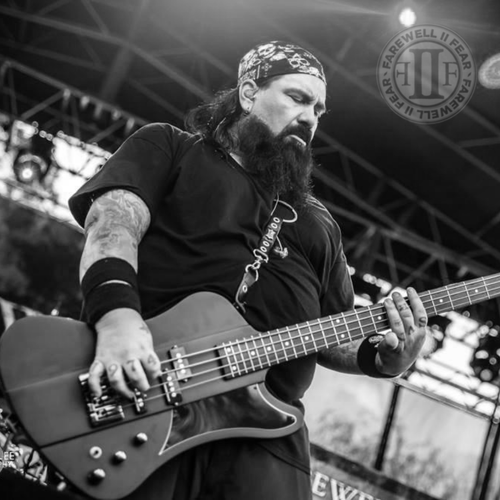 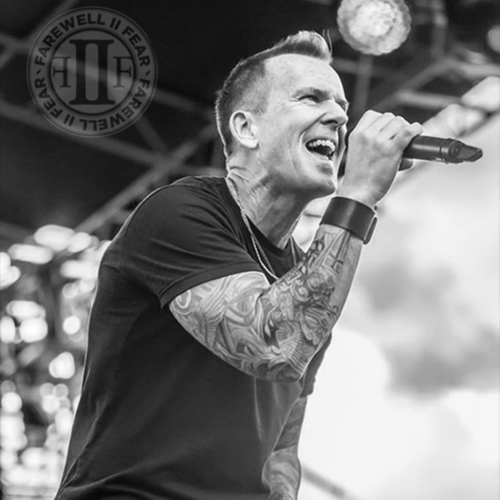 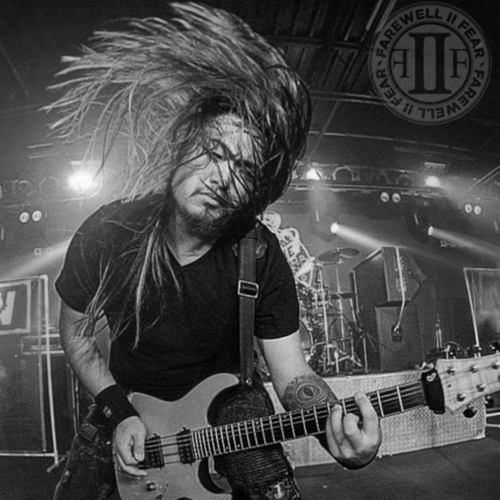 I Won't Be Your Tragedy (Re-Imagined) - Single

I Won't Be Your Tragedy - Single