Now Or Never  was founded in 2012 by guitarist Ricky Marx (ex-Pretty Maids) and bass player Kenn Jackson (also ex-Pretty Maids ). Shortly after, Now Or Never recorded their self-titled debut album at the Peek Studio in the South of France, co-produced by the band and Pat Liotard.

Their eponymous debut album was released worldwide on the Mausoleum Records label, early 2014 and got a very good response from the hard rock scene and good international reviews by the press.

Now or Never entered Peek Studio and finished recording their second album “II”, again co-produced by Pat Liotard. Their latest album “II” was released worldwide by Mighty Music in February 2016 and in Japan by Bickee Music in March 2016.​

In February 2018, Now or Never rebranded the name into NoN and is back now with new members and have finished recording the upcoming III album that will be released on Crusader Records in late 2020.

The album was mastered by Jacob Hansen and Stan W Decker did the artwork.

​NoN is a band of experienced musicians, both on the road and in studio. Its music epitomises the evolution of Hard Rock into modern Metal Music.

Is an inventive and experienced guitar player, who was a full time member of Pretty Maids and recorded two albums with them. He’s also an experienced producer and accomplished songwriter.​

is a talented bass player for more than 30 years.

Is a French singer, songwriter and multi-instrumentalist. Honde is most famous for being the front man and songwriter of the American hard rock super group, Hollywood Monsters which he founded in 2013.

Is a talented drummer who’s been playing in the music business for decades. Founder of the Swiss band Sultan, he also played with several European bands.

NoN Members have played all around the world at the biggest festivals and venues like HellFest, Wacken, Roskilde, Skanderborg, Monsters of Rock in Germany & Spain and toured in most of the European countries, Japan, Eastern Europe and USA as headliner or with major bands like Deep Purple, AC/DC, Alice Cooper, David Lee Roth , TNT; Jorn Lande and many others.

Crusader Records is very proud to welcome NON to the label.

New single Ordinary World OUT NOW on all digital platforms 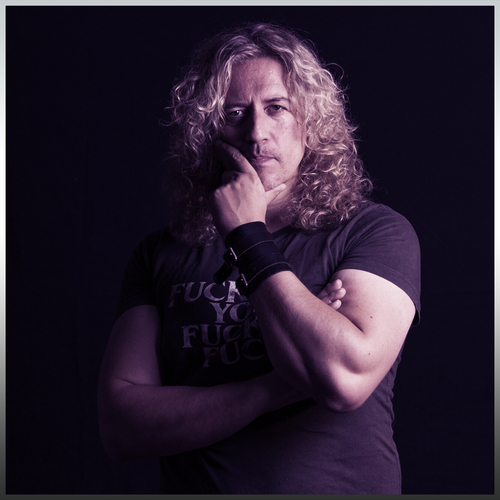 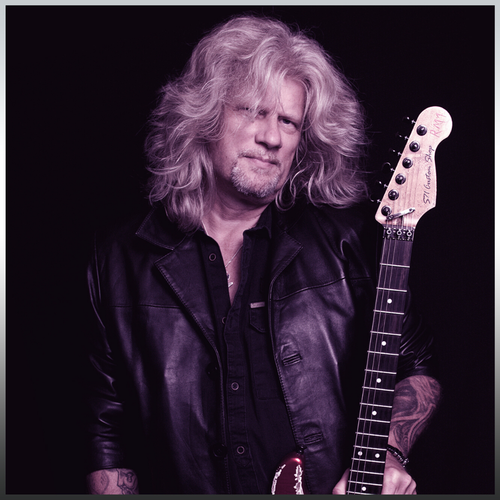 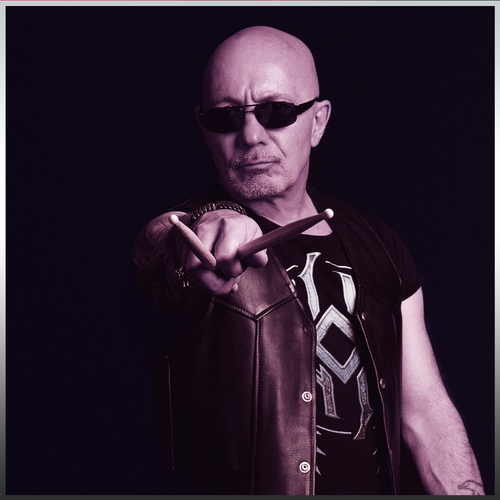 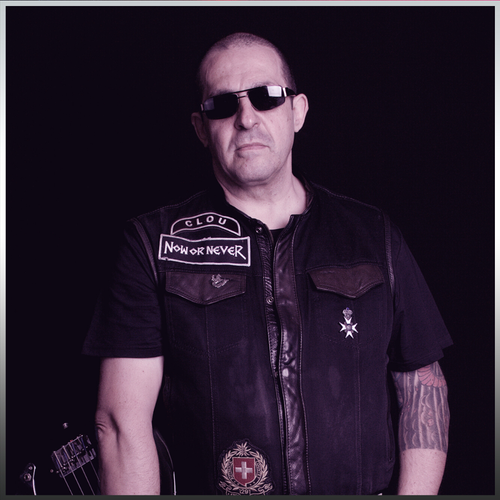 Itunes - Until We Say Goodbye