TKO toured the world with the likes of AC/DC, Van Halen and other huge acts. Rick’s unique arsenal of guitar pyrotechnics provided the backbone of the unmistakable TKO sound.

Following his successful stint with TKO, Rick remained true to his metal roots and teamed up as lead guitarist for power metal band Q5 with Floyd Rose, acclaimed inventor of the Floyd Rose tremolo system.

Q5’s album Steel the Light, produced by Floyd, is still considered a classic in metal and hard rock circles worldwide and continues to sell in all formats to this day.

The opening thrasher “Missing in Action” is one of Rick’s best known compositions.

Polygram Records released the album in North America and distributed the next album, When the Mirror Cracks” on Cliff Bernstein and Peter Mensch’s Squawk label. 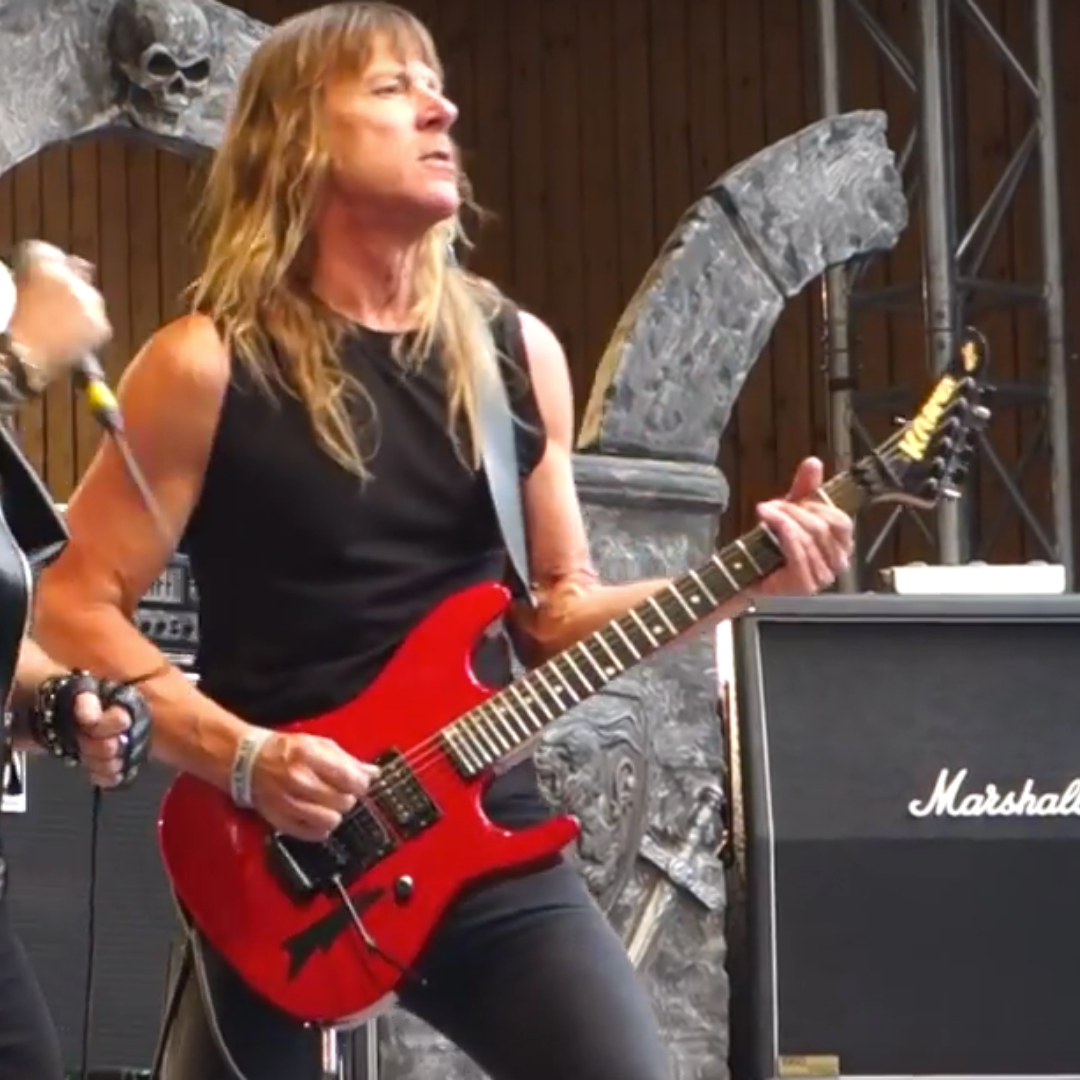