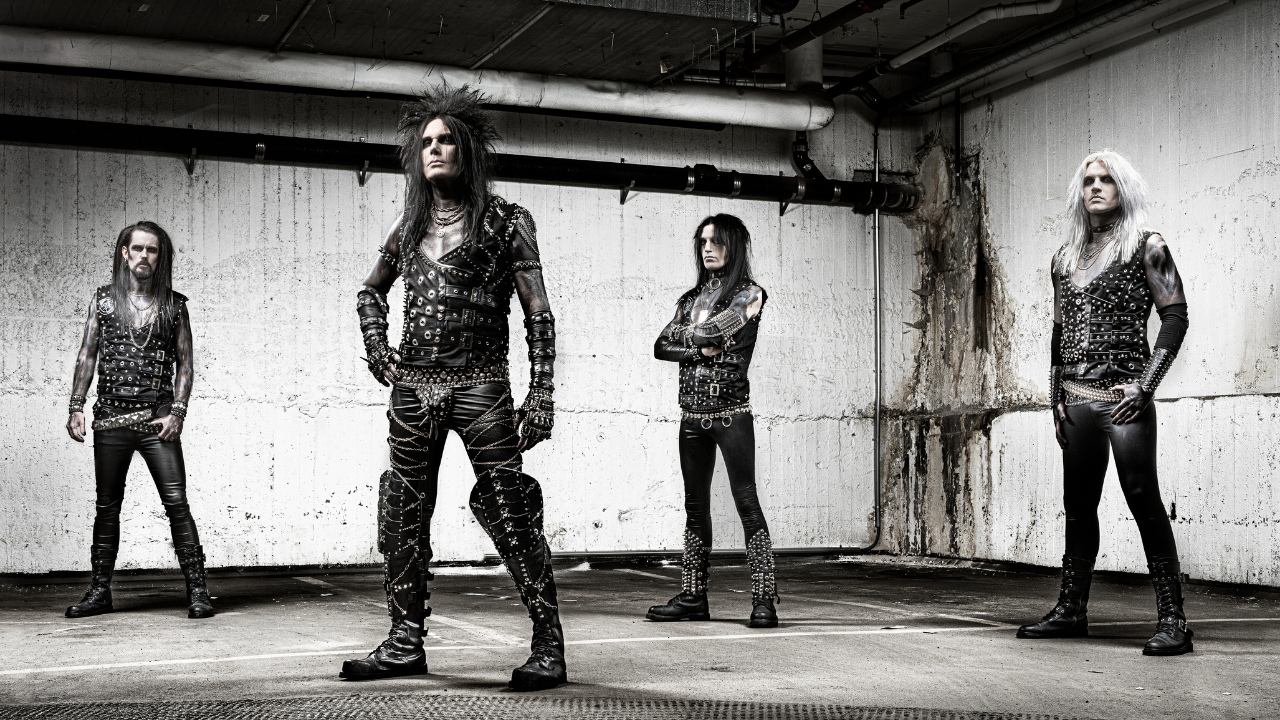 TOXICROSE was formed in 2010, in Stockholm, Sweden. They instantly made a huge impression around the metal community. With their unique look and mix of dark sleaze and metal, TOXICROSE has become one of the biggest names of their generation.

With hit songs like ‘A Song For The Weak’, Reckless Society’ and ‘ World Of Confusion’, TOXICROSE made noise all over the world.

Their self-titled EP and their first full-length album TOTAL TRANQUILITY both became a huge sensation and received ravishing reviews worldwide.

In 2018 the band announced a new bass player, Johannes Sandberg. Along with a brand new single.

The band signed a deal with Golden robots records to release their sophomore album, scheduled for release 2021.

The album contains the new singles “Blood On Blood” and Remedy” which proves once again TOXICROSE’s passion for big and epic songs with classic anthem like choruses.

With their mind set out to bring back the big shows again, TOXICROSE will always promise you a wild night filled with energy! 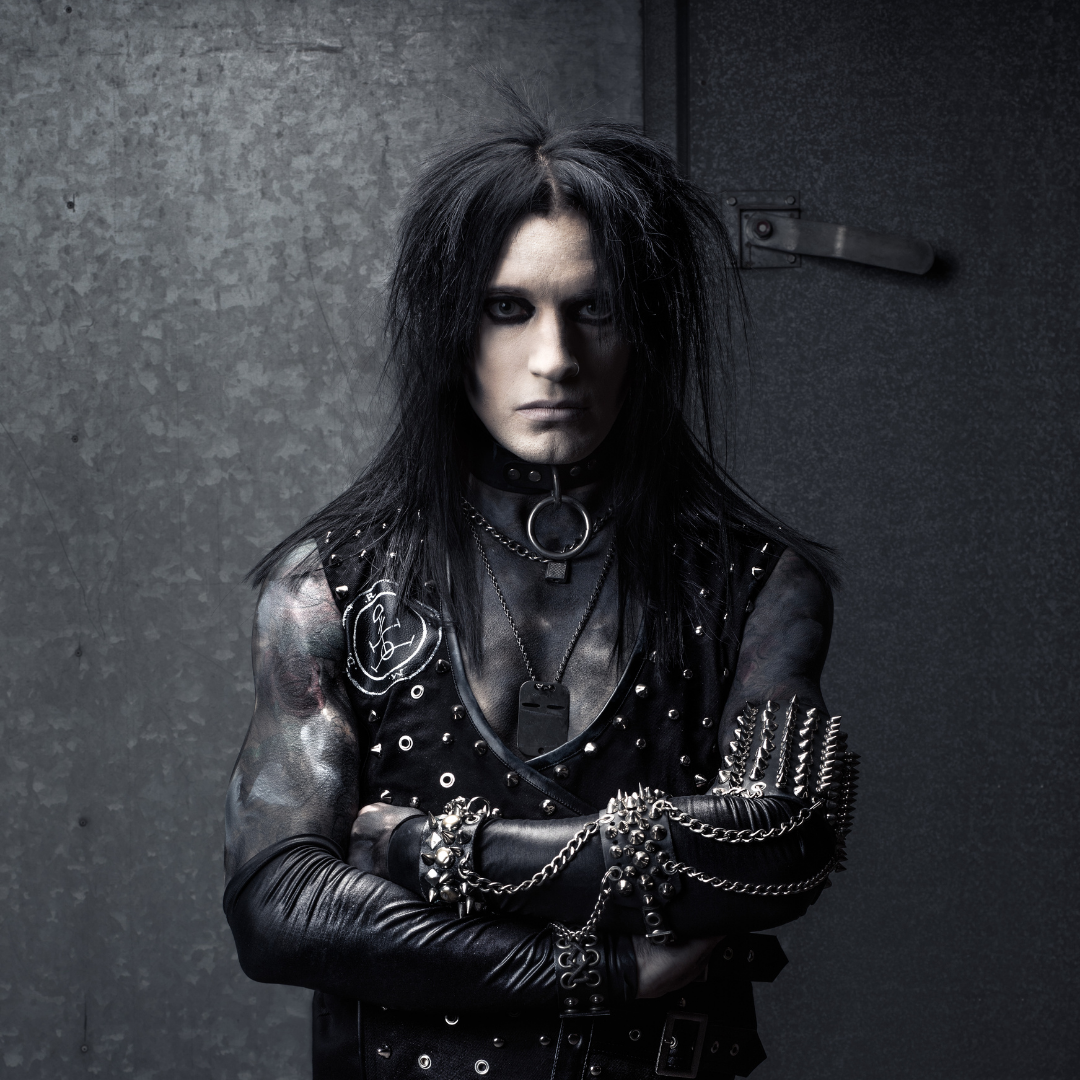 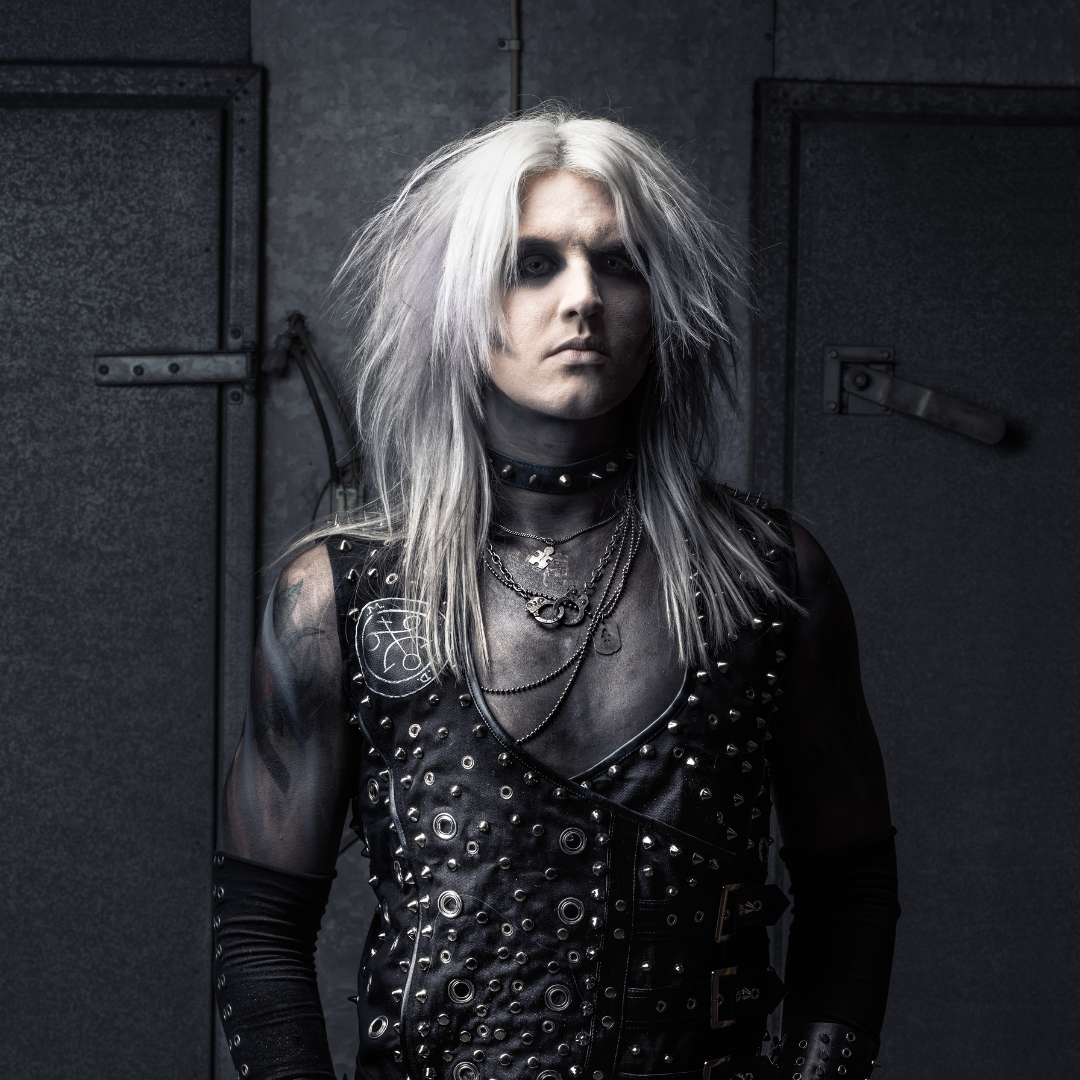 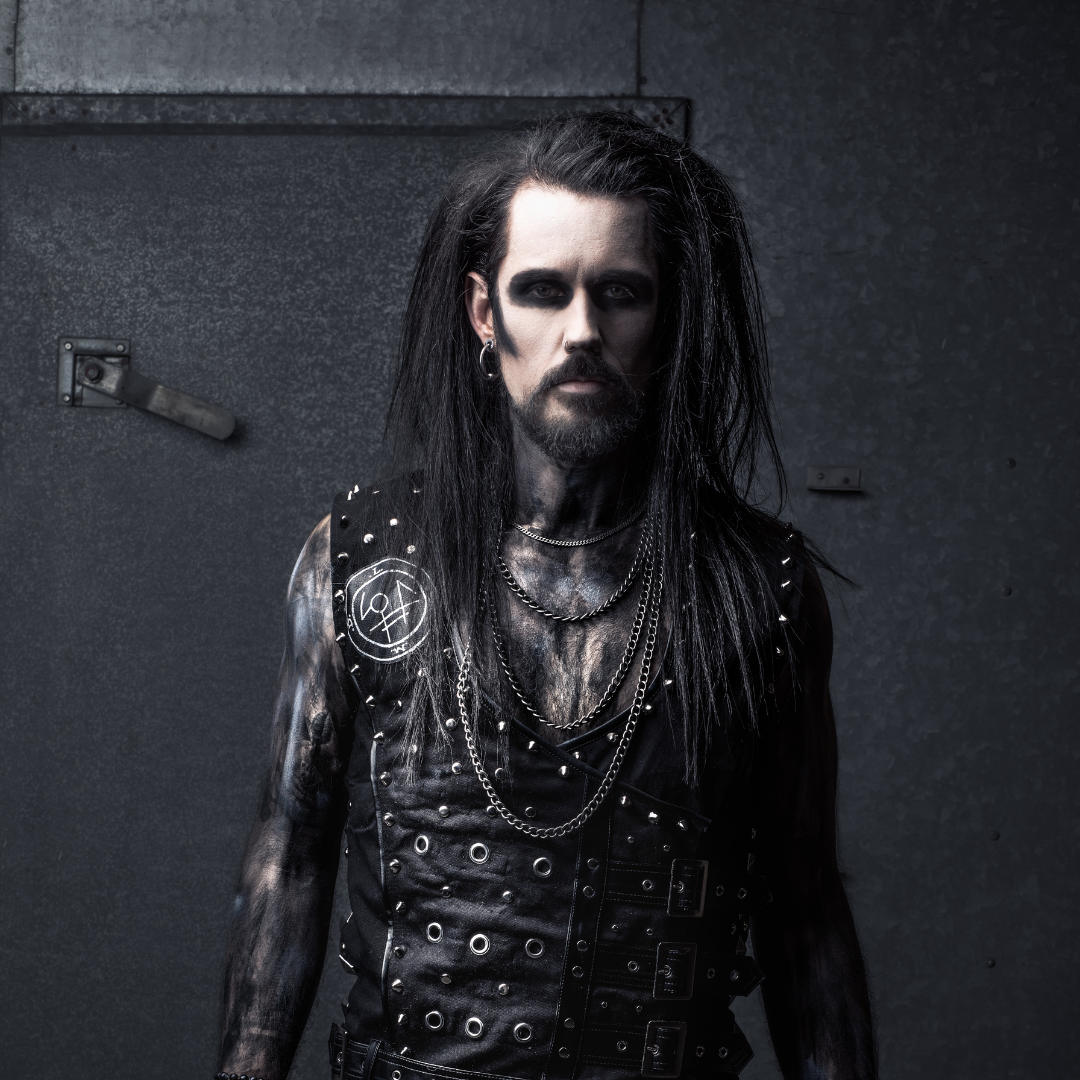 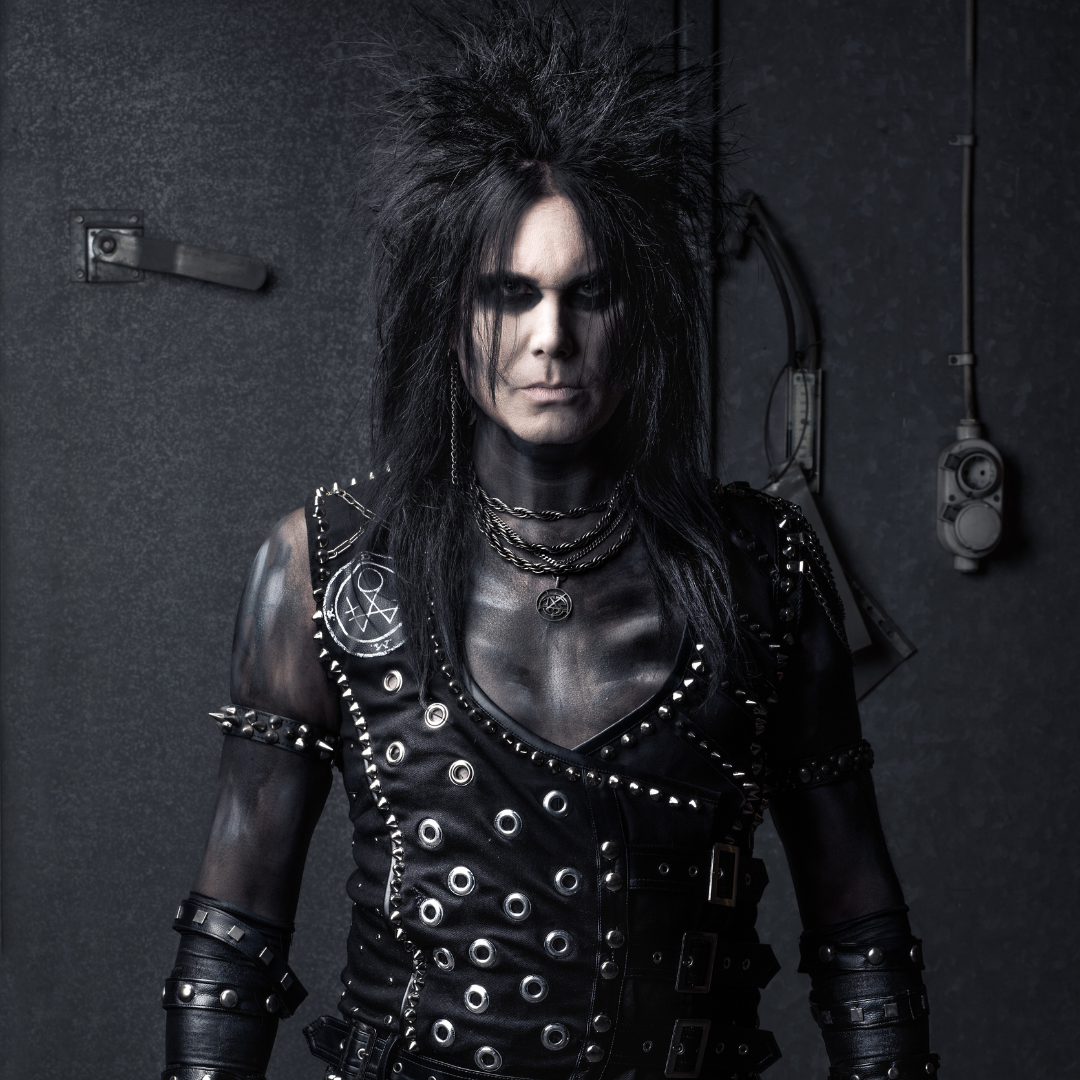