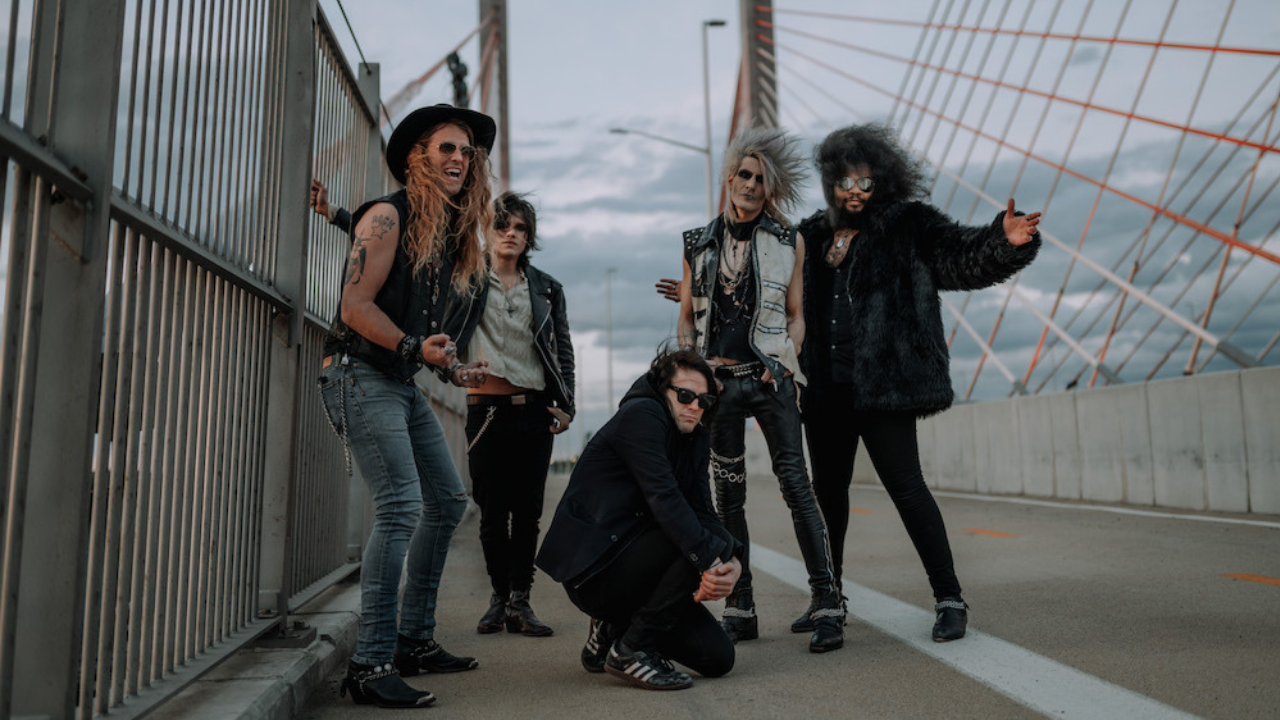 Wildstreet began in 2006 and released their self-titled debut album on Retrospect Records in 2009.

The band spent the next 4 years touring nonstop & performing at US festivals including: Rocklahoma (5 consecutive years), SXSW & M3 Rock Festival.

In 2011, the band released Wildstreet II..Faster..Louder! to widespread critical acclaim. They made an appearance on “The Jimmy Fallon show” (https://www.youtube.com/watch?v=mT2Wpp7NkK8) and their songs were licensed to TV shows on E!, MTV, VH1, Oxygen, TBS & in a THQ Video game. Later that year, the band released the official music video for “Poison Kiss,” which included a cameo by Don Jameson of “The Metal Show.”

Wildstreet now had the attention of rock fans worldwide. In 2012, the band released the single “Easy Does It,” and it’s official music video. The video went viral on YouTube. (Wildstreet has well-over 5 million views and nearly 8,000 subscribers on that platform).

After taking a 2 1/2 year break off & dodging rumors of a band breakup, Wildstreet exploded back onto the NYC scene in 2016, headlining Gramercy Theatre with new lineup. In early 2017, the band rocked NYC with Faster Pussycat and The Biters and headed to Rocklahoma for the 6th time.

The band began work on their single “Raise Hell” after Rocklahoma. Released in December 2017, it ushered in a new period for the band. They headlined Irving Plaza for the single’s release party, and was handpicked by Dorothy to open for her New York City tour date at The Bowery Ballroom. In February 2018, the band released a lyric/concert video for “Raise Hell.”

Wildstreet spent the remainder of 2018 in the studio recording, Wildstreet III. They performed regional tour dates/festival dates. Highlights include: opening for Sebastian Bach & Escape The Fate. In March, the band sold out The Knitting Factory Brooklyn and then headed out on their first tour in Europe, playing 10 shows in Belgium, The Netherlands and Germany, including Sleaze Fest 2019 in Bochum, Germany.

Upon returning to NYC, Wildstreet filmed the official music video for “Tennessee Cocaine.” In July, they headlined a sold out NYC show at Saint Vitus and headed out for a short west coast tour which included stops at The Whisky-a gogo & Great American Music Hall.

The band toured the US in February before the pandemic outbreak. Their last three singles, ‘Tennessee Cocaine (200k),’ ‘Three Way Ride (100k),’ & ‘Born To Be (225k)’ have over 200k Spotify streams & their last two music videos have over 100k Youtube views.

Wildstreet’s most recent single, ‘Born To Be’ was added to Spotify’s ‘Hard Rock’ editorial playlist.

Their latest Single ‘Set It Off’ is out now on all platforms!

“They (Dorothy) found the most awesome opening band, WILDSTREET, who warmed up the crowd in the best possible way. Exceeding beyond expectations, with remnants of Motley Crue in the best of nostalgic ways that rekindled my love of ‘Too Young To Fall In Love’, but in a more intense way that sweeps the rug under your feet way. Each band member brings their unique personality, you’ll never know at what point you’ll get surprised. At one point they even played on their guitars simultaneously onstage while the crowd yelled and applauded in amazement.”

“If Wildstreet don’t get your heart pumping and feet moving. you should go see the doctor because I’m pretty sure you could be considered legally dead…”

“Do you wanna have a good time, do you wanna party? Wildstreet is the perfect party starter, their mix of straight ahead non compromising hard rock and singalong choruses makes them easy to love. Let there be rock! ”

“Wildstreet’s name personifies the entire band in sound and appearance—wild. With singer Eric Jayk’s crazy hair/attire, one might pass them by as an 80s gimmick, but they would be missing a hell of a show. The band put on an energetic performance, rallying the crowd like most bands only wish they could do!

“The band Wildstreet is one of my absolute favorites. They are the complete embodiment of every thing I love about music ” 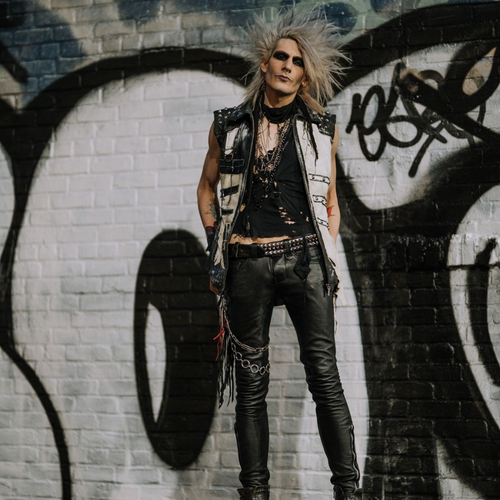 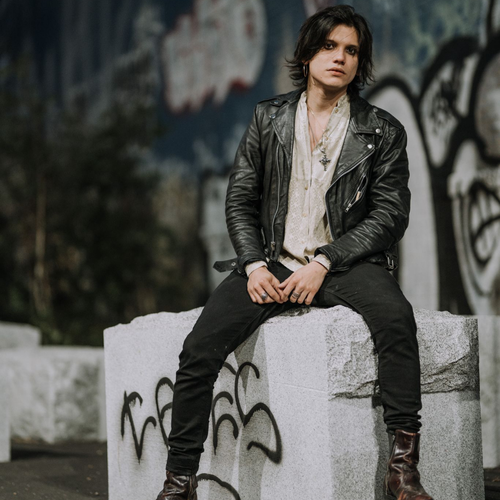 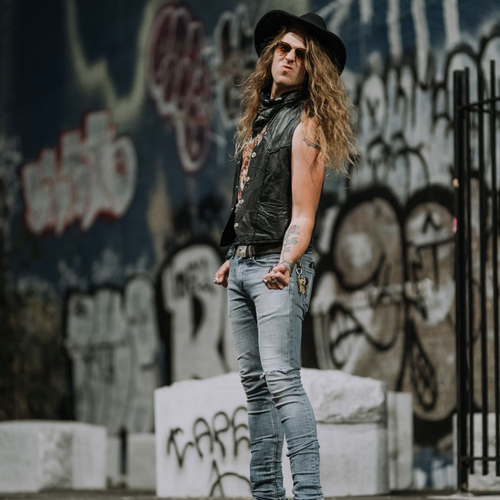 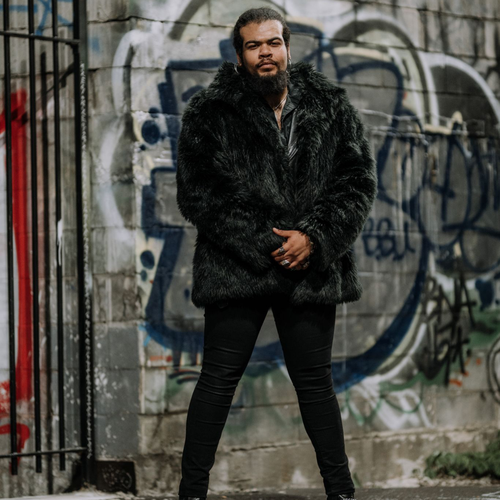 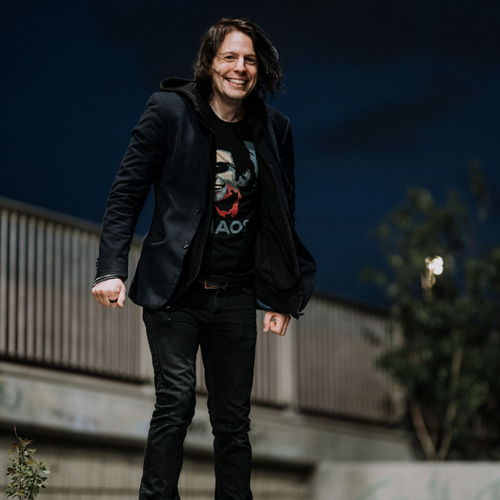 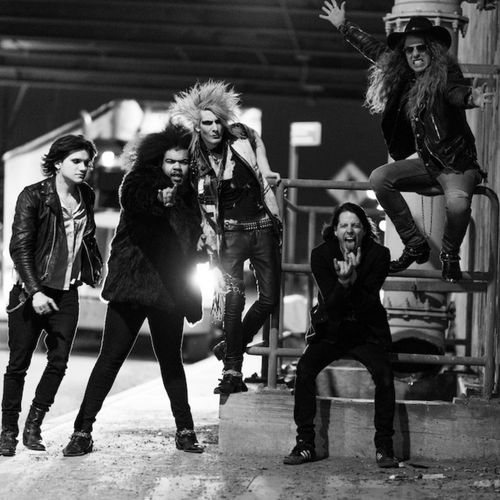