Amy Angel and the HellRaisers

Amy Angel and the HellRaisers are straight out of the San Francisco Bay Area and they’ll have you kickin’ up your heels with their brand of Cow Punk ala Rank and File,The Beat Farmers and Violent Femmes!

Look for their new LP that mixes country, punk, and psychobilly!  Amy will convince you that “It’s Never Too Late!”

Several years back, Don Lamb and Tony Lourenco aka Sinsinatty talked about doing a recording project and they brought in Amy Angel and started to collaborate. Amy Angel and the Hellraiser’s emerged with a touch of Busking and a twist of fine story telling!

In the early 80s, a 14 year-old Amy Angel saw Mary Monday perform, and that started her singing and she’s never stopped.  Her family moved to the country when she was 16 but performing with a band never left her dreams.  Amy plays piano, guitar, keyboards and a mean triangle!  Her influences range from Gregory Porter, Cécile McLorin Salvant, Thelonius Monk and Ella Fitzgerald to name just a few.

Tony influences range from the classics (Buck Owens and Dwight Yoakum) to the contemporary (The Paladins/Blasters) to the ultra-current (The Hellflowers). Back in the 70s, he formed The Street Punks with Don Lamb, in the first wave of punk that also included Crime,The Avengers and The Mutants and the Street Punks played pioneering punk clubs the Mabuhay Gardens,The Palms,On Broadway and on. Tony provided backups and recorded with Mary Monday a punk icon!

Don Lamb is a notable SF Bay Area musician who started playing bass in 1965.  As a teenager, he shared stages with The Yardbirds featuring Jimmy Page (Led Zeppelin) During his stint in Vietnam, Don formed Cornerstone and played shows with Eddie Money, Elvin Bishop, Journey and many others. He formed The Street Punks in 1976 with Tony Lourenco, Rick Clare (Times Five/415 Records) and Kenny Cimino.  They were among the earliest East Bay punk bands and opened for The Dammed at the Mab!

Amy Angel and The Hellraiser’s have just mixed and master there new record it will be on Vinyl/Digital stay tune for a release date 2020! 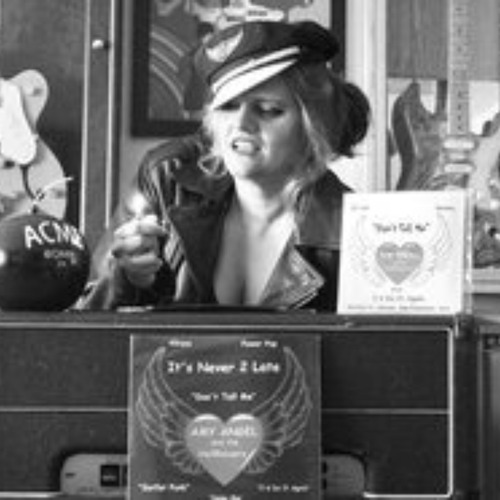 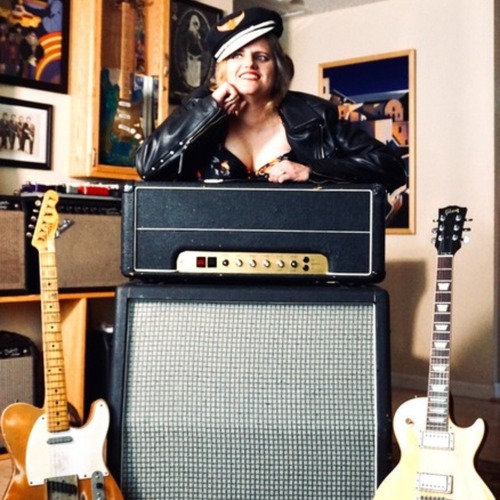 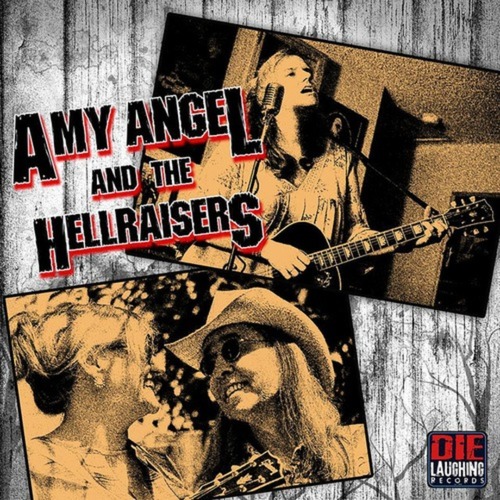 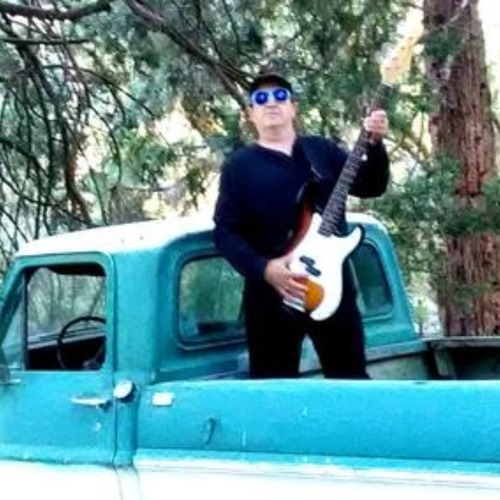