BITE starring Chelsea Rose is the perfect name for this group of veterans of the San Francisco’s underground: Their unique style of “Punk ‘n’ Roll” has its roots from The Cramps to the NY Dolls!

Bite are members and x members of such bands as Ginger Coyotes White Trash Debutants. Pop ‘o’ Pies, Nightcrawlers, He Who Cannot Be Named (Dwarves)

Bite has shared the stages with Dee Dee Ramone, The Batusis featuring Sylvian Sylvain of The New York Dolls and Cheetah Chrome of The Dead Boys, Michael Monroe of Hanoi Rocks, Michael Des Barres of Detective, Silverhead and many others.

Die Laughing Records 2016 released  Bite “Tracks Past & Present” its there best tracks off there past records and 4 live tracks from various Venues through out the states.

2019 Die Laughing released a single “Fucked by The System” to this day is favorite by there fans and new fans!

2020 Bite has very busy schedule writing performing, touring the east coast and plans on going to Europe they will be busy! 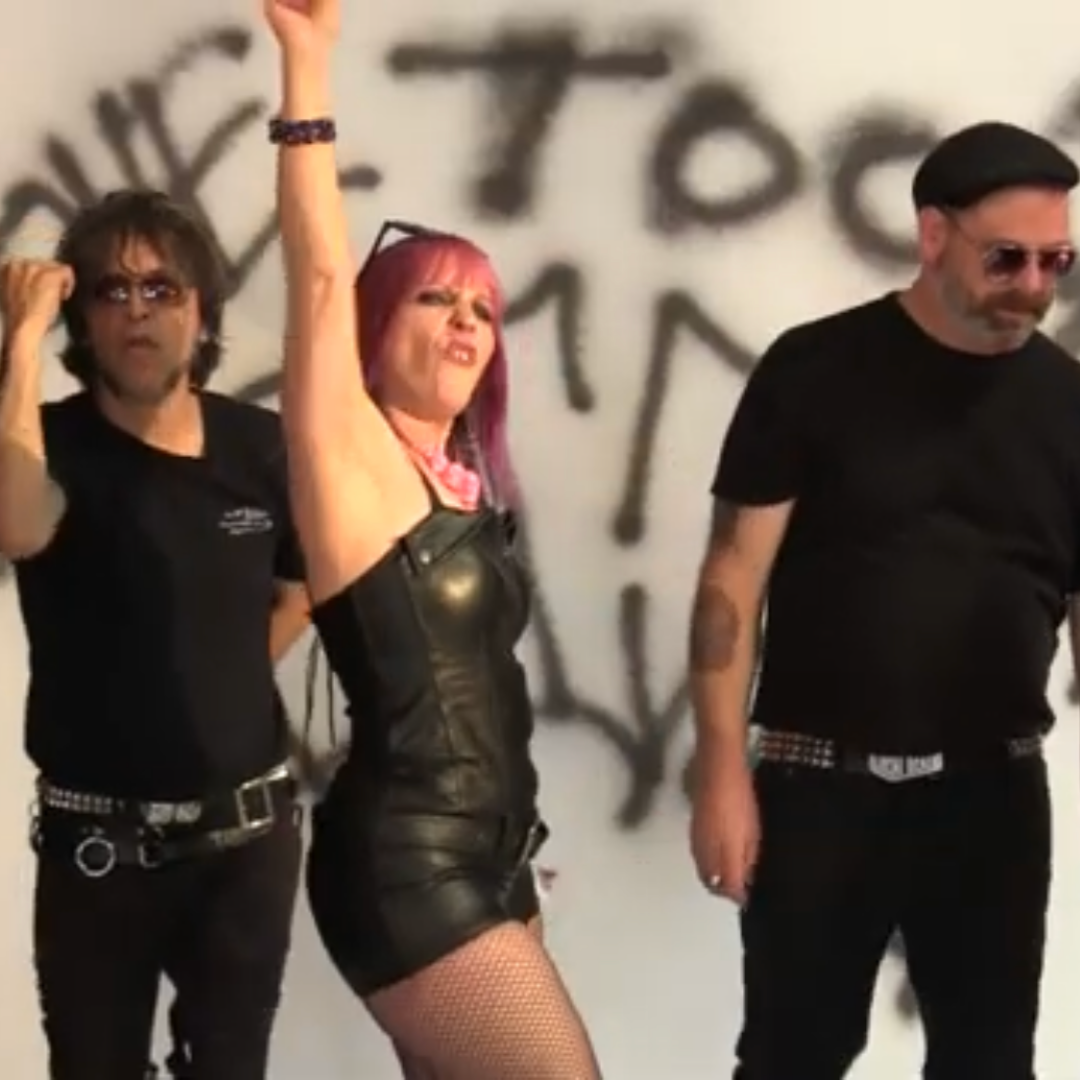 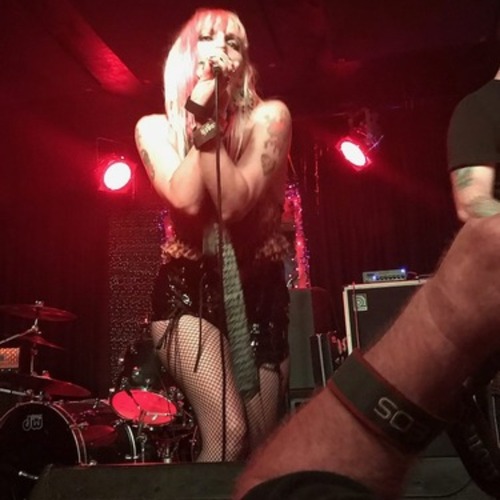