Cell Block 5 was founded in 1999 by guitarist/singer Dave Dalton, formerly of the Screaming Bloody Marys

1999 Recording their first album in 6month after there formation “King of Crowns” (Krankup records founded by Dennis Pepa of Death angel).

The group began a grueling regiment of playing shows that found them performing with some of the biggest names in the underground punk scene such as The White Stripes, The Adicts, The DKs, The vibrators, The English dogs, Rancid, The Dwarves, Eater, UK Subs, RKL, DRI, Iggy Pop, The Blasters.

As of 2001 they continue to tour the country and release new songs on independent punk compilations.

2001 Cell Block 5/White Trash Debutantes “What’s It All About?” on Orange Peal Records

2020 Cell Block 5 is releasing a single called, “Tuff Break” which only appeared on a 2003 Orange Peal Records 2 CD compilation and has never been released online digitally. This will happen summer 2020 on Die Laughing Records! 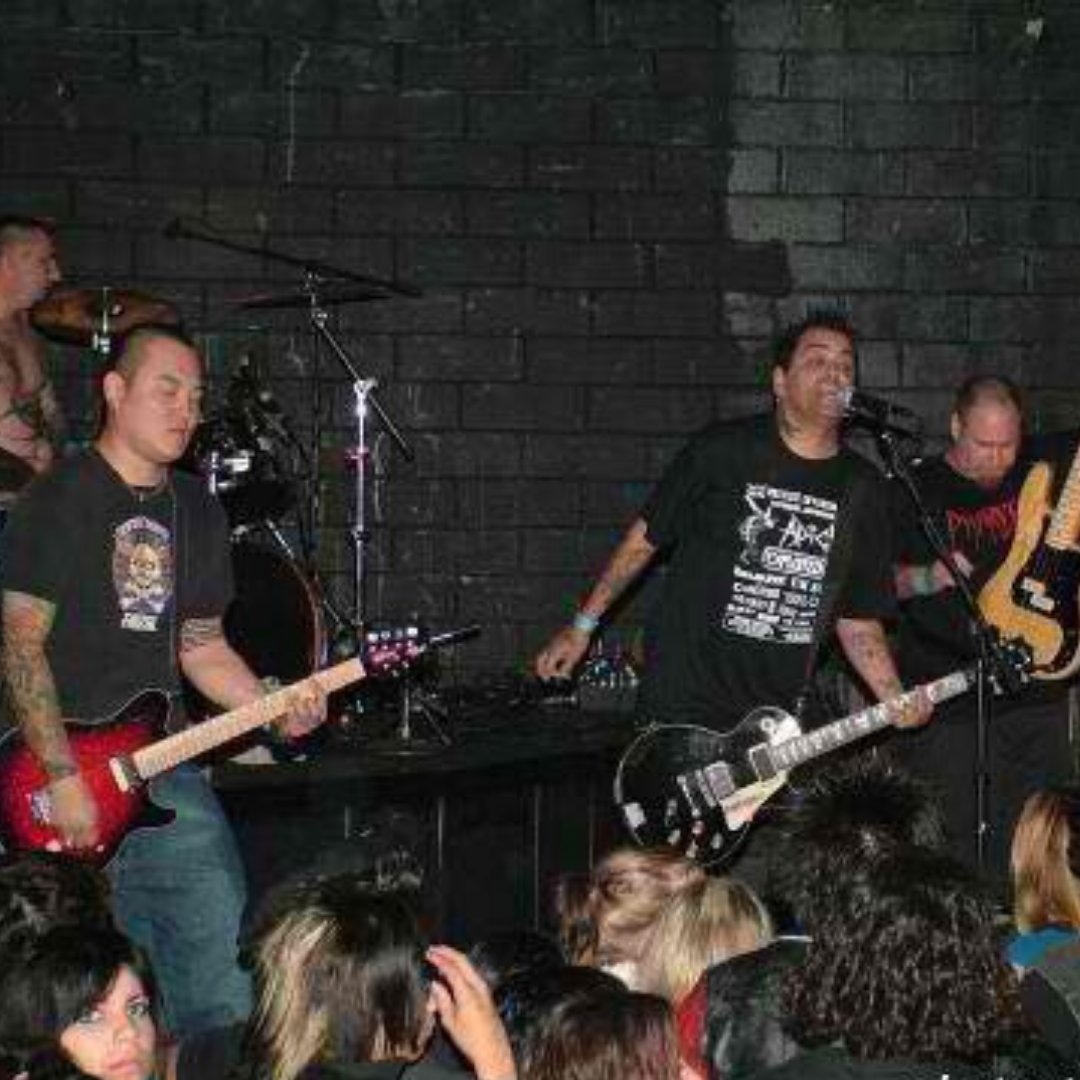 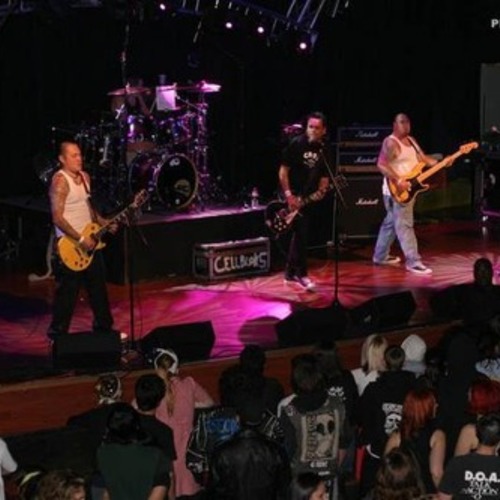