The Killer Smiles released their first 12 track, self-titled album in September, 2011 on MVD

Audio. The recording was produced by PAUL LEARY (BUTTHOLE SURFERS guitarist), who is best known for producing SUBLIME’s massive self-titled CD and their single “Santeria”

​For its members, the name Killer Smiles invokes images of wolves in sheep’s clothing

and all the silver-tongued phonies who wear masks to hide their true intentions. Songs like “You’re Such a Fake,” and “Raising the Stakes” deal with this kind of emotional fakery. “It’s Broken” careens with post-punk frenzy, while “Area 51” and “The Heart Is Something” satisfy with cinematically-tinged guitar rock.

Die Laughing Records is proud to release The Killer Smiles “Raising the Stakes” in time for the Dead Kennedys’ upcoming 2020 tours. 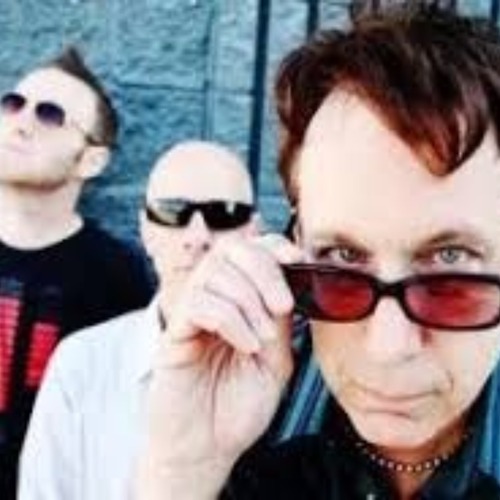 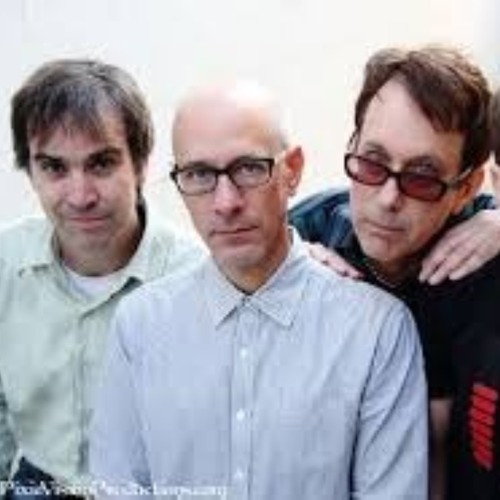 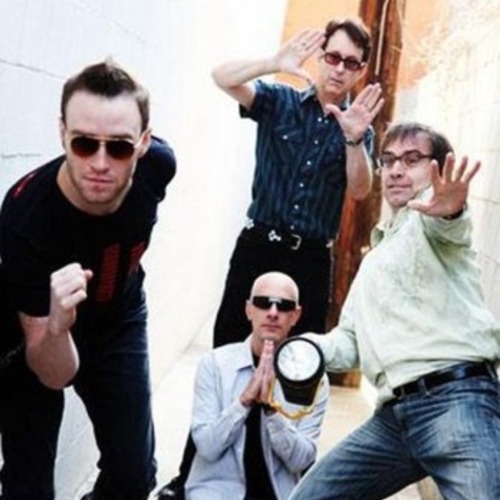 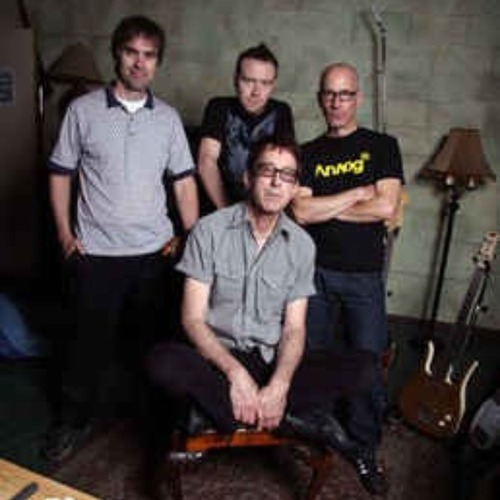