In the past five years, Fang has toured Brazil, Cuba, Mexico, Japan and Europe as well as numerous U.S. tours; they are always looking to find ways to tour foreign countries that are just now beginning to open up to punk rock bands.

Fang has gone on to influence an array of US West Coast bands and has been instrumental in the hardcore punk movement. They have an array of festivals here and abroad under their belt including Rebellion UK 2018 and the wildly popular US Crash Fest, where their 2019 appearance was mind blowing as they performed hits from their LP “Rise Up” album with Die Laughing Records.

Sammytown and Fang were recently profiled in the documentary “Turn It Around: The Story of East Bay Punk,” which has received more than expected national and international exposure. Fang has their song “We Die Alone” in movie & soundtrack for The Ranger starring Jeremy Holm and Chloe Levin now airing on Shudder Network.

Fans in 2020 will be the beneficiary of back catalog of Fang records made available for the first time ever as digital downloads and some surprises from this iconic active Oakland hardcore punk band. 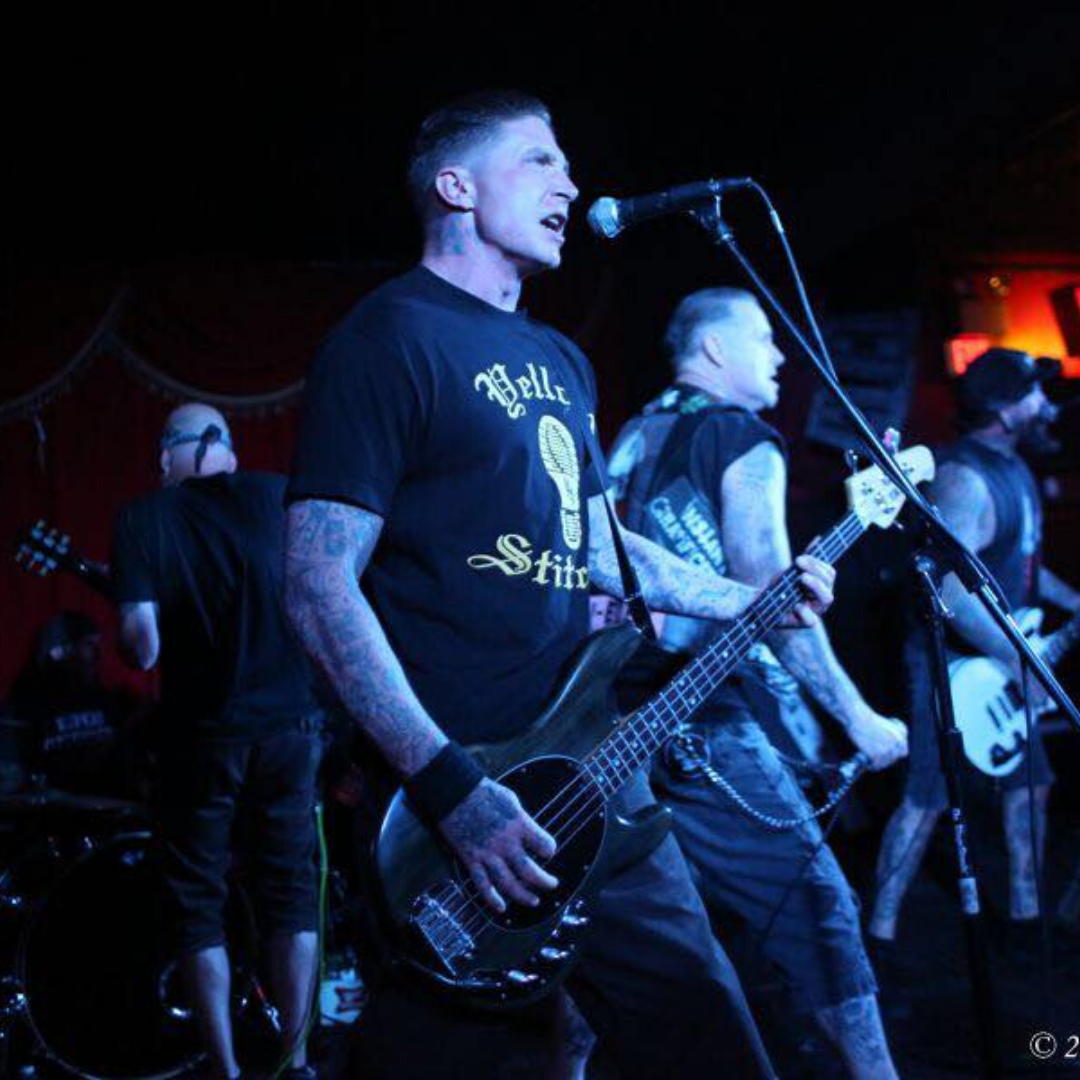 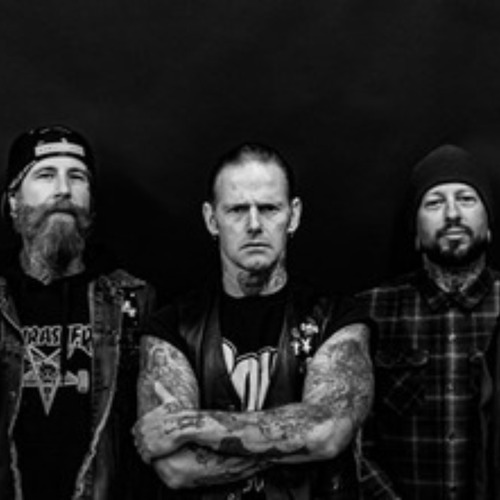 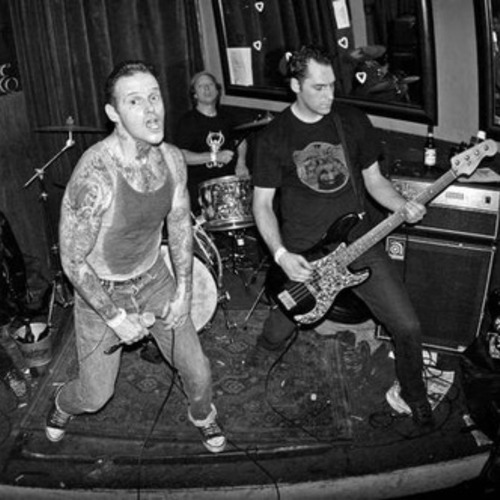 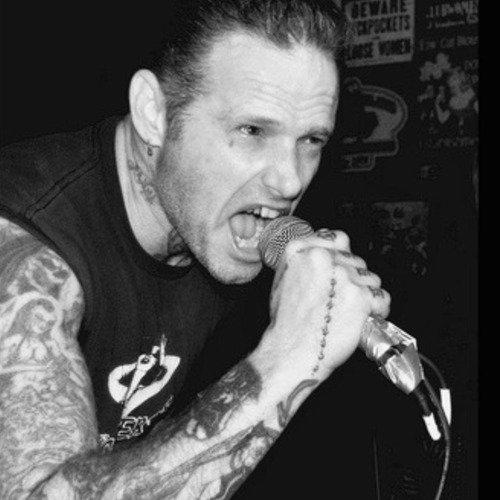