Their wild, spontaneous, high energy, and in-your-face live stage shows draw comparisons to their musical forefathers “The Stooges” and “MC5”.

GLITTER TRASH formed in 2010 and has gained a loyal fan base here in the states and abroad.

They have toured throughout the USA and UK, played the prestigious Rebellion Festival in Blackpool England several time between 2014-2018

Signed on September 30th 2019 to Die Laughing Records (Alameda, CA). The band worked very hard and fast to get in the recording studio to knock out two brand new recordings that came out less than a month later on October 18th, 2019. Die Laughing Records released a new stronger recording of “Hustlin’” & new track “Whirlwind” and were released as a Digital 7”.

2020 is Glitter Trash 10th anniversary and the band is currently recording their second full length album in Burbank, CA. 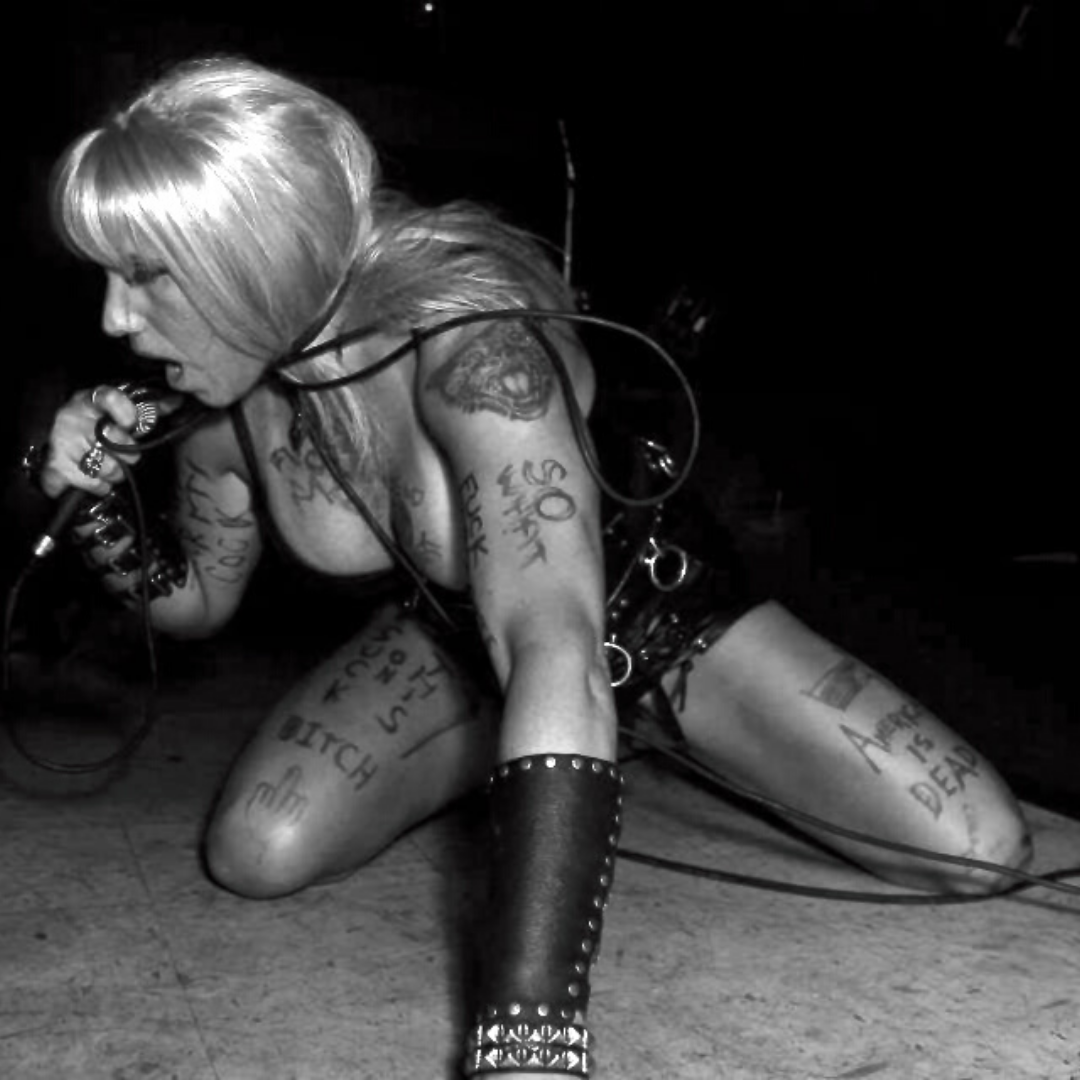