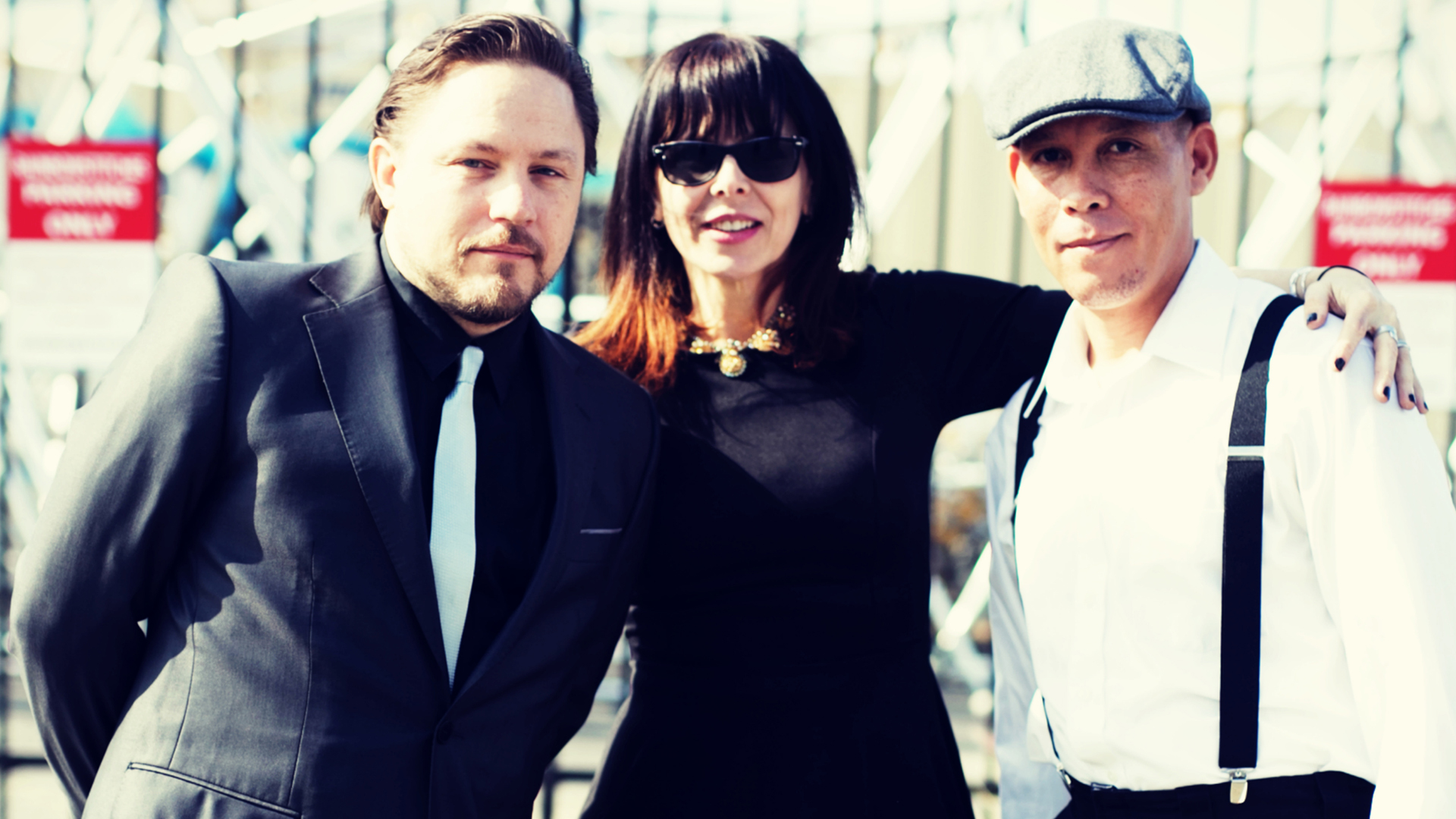 honeychain = power trio from Los Angeles. A mix of alternative rock, high-energy power pop-punk, and a bit of garage-rock swagger.

honeychain is the brainchild of charismatic front- woman Hillary Burton. What once was a solo project for Hillary (playing every single instrument on their debut Futura), turned into a full fledged band in 2016. Burton’s compositions combine the classic sophistication of the Shangri-La’s with the introspective jaggedness of the Buzzcocks.

CRUSHED, the band’s first full-length album, was produced by Kim Shattuck (The Muffs & The Pandoras) and was released in 2017, along with a handful of videos, including the song Messy Love with a cameo by Kim, who played lead-guitar on the track. 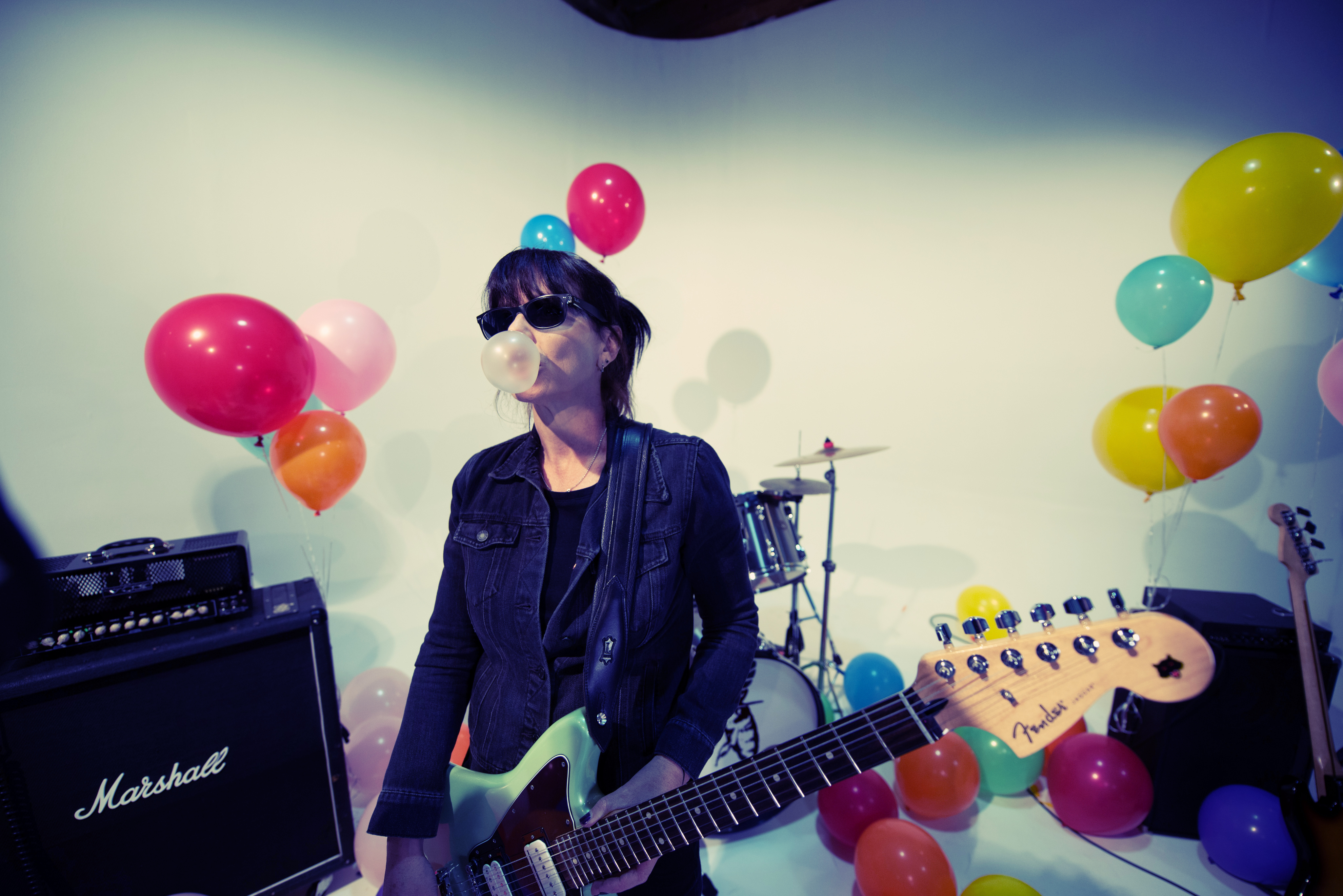 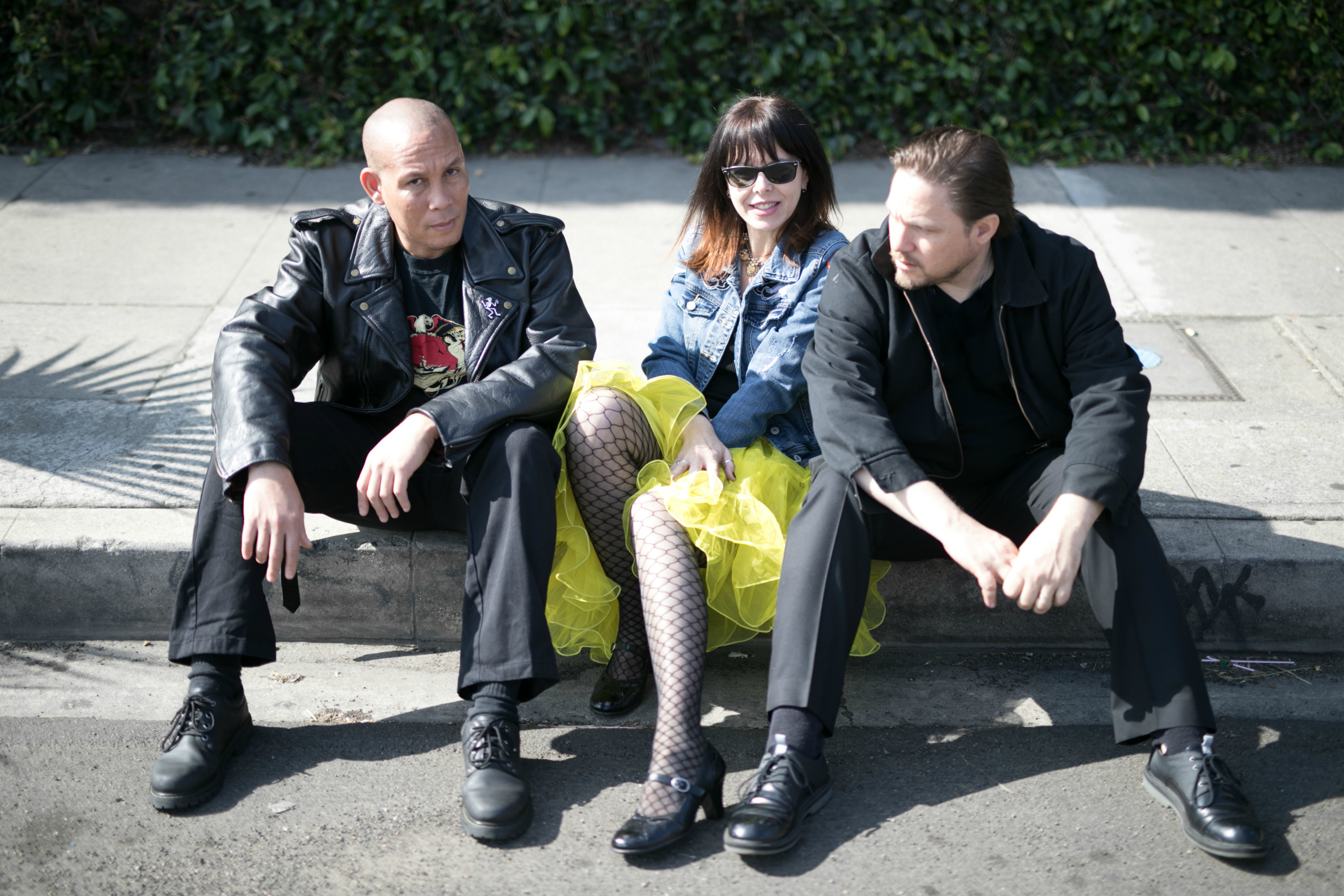