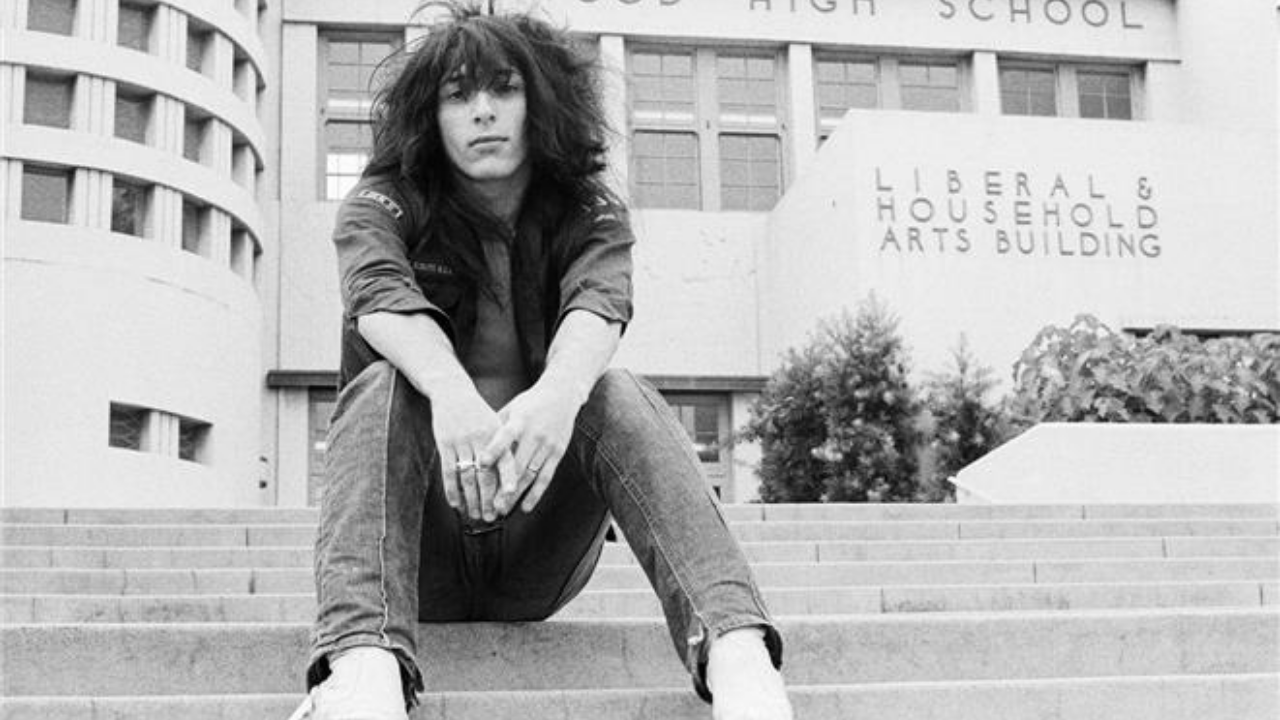 Golden Robot Global Entertainment and Die Laughing Records are excited to bring you the album in 2021 in digital , limited edition Coloured Vinyl and fan bundle including a very limited T- shirt - all authorised by The Johnny Thunders Estate. 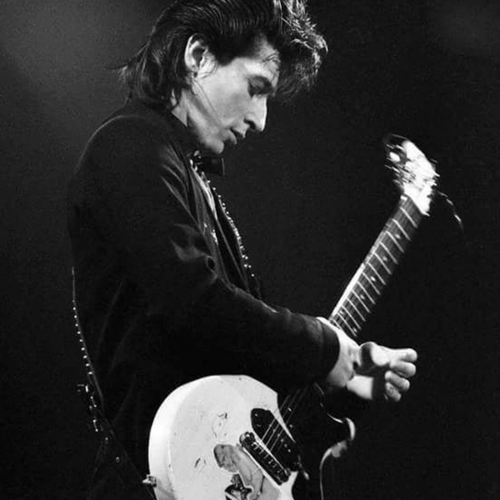 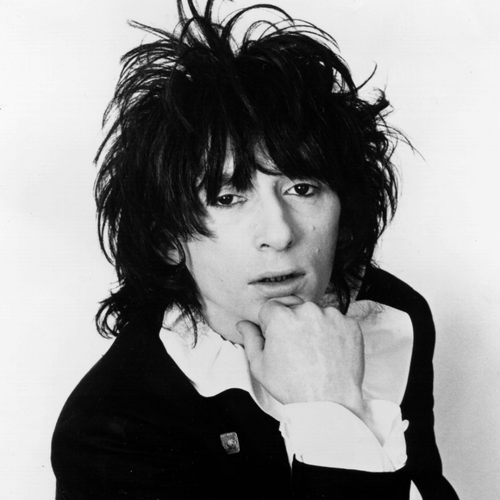 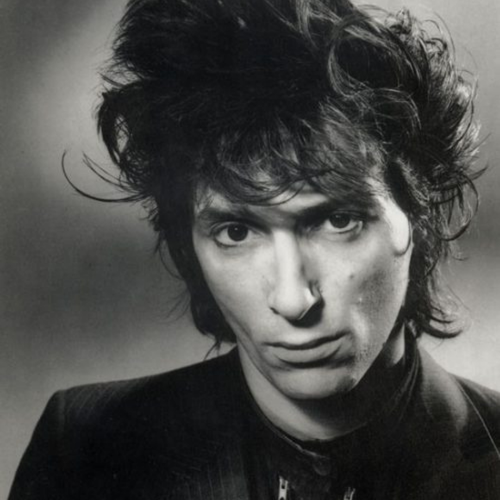 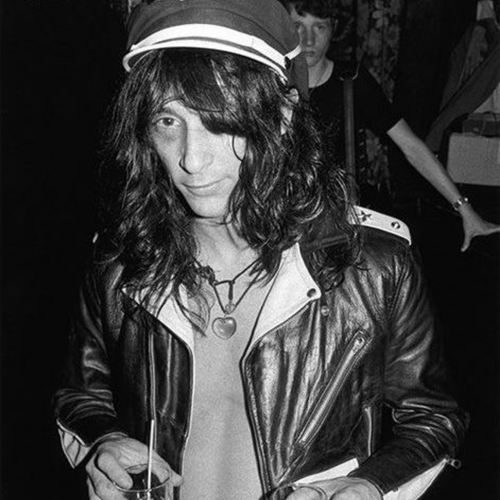