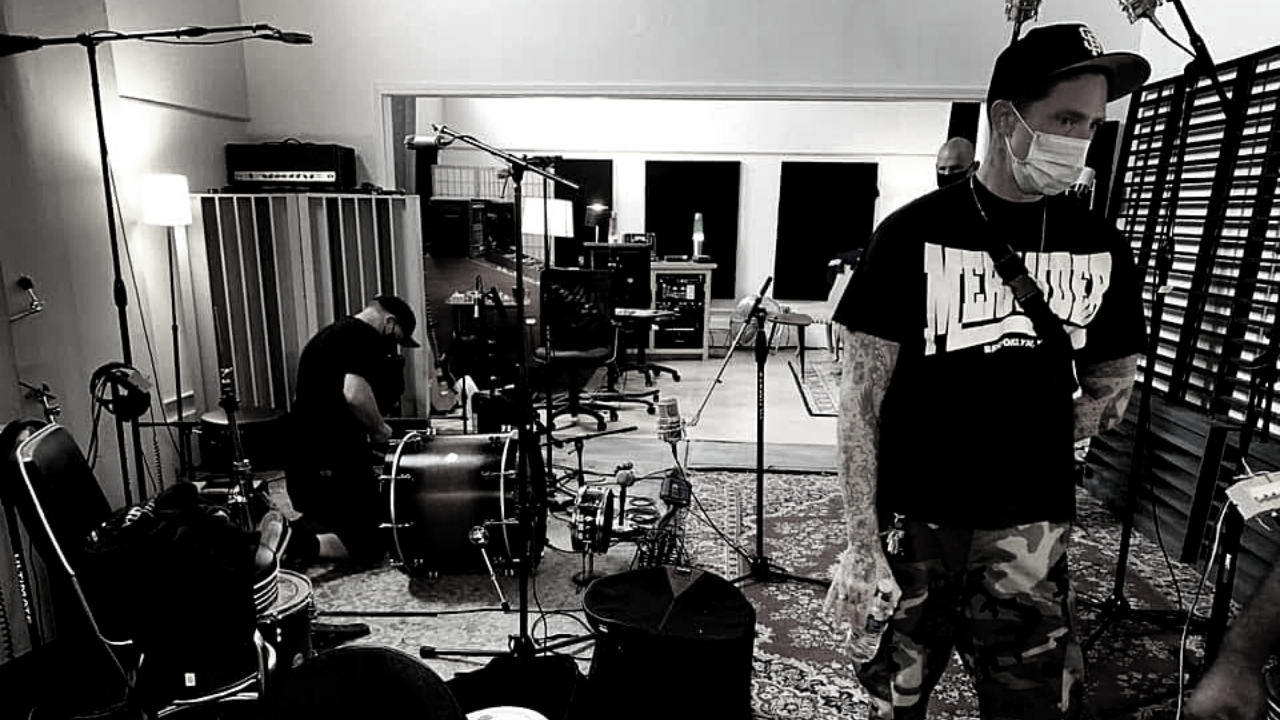 Formed during the height of a pandemic in the Spring of 2020, out of Oakland California, FANG bandmates Brandon Brown and Mike Eighty-Six started a side project in the studio called “Let it Bleed. Between these two veteran musicians they have also performed in bands like DYSPHORIA, The Nerv and Nihilist Cunt. Brandon, who writes all the music, took a handful of his demos to Dave Dalton at FANGS label, Die Laughing Records.

Excited by what he was hearing, Dave was immediately sold and took a chance on such a new project. Now that FANG has wrapped up their work in the studio, DLR hopes to have something new coming out by “Let It Bleed” in 2021. Stay tuned! 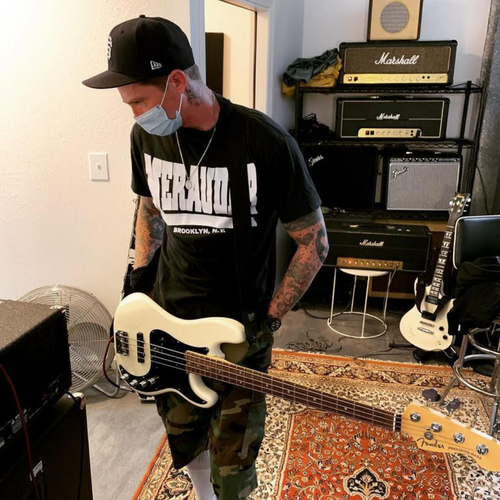 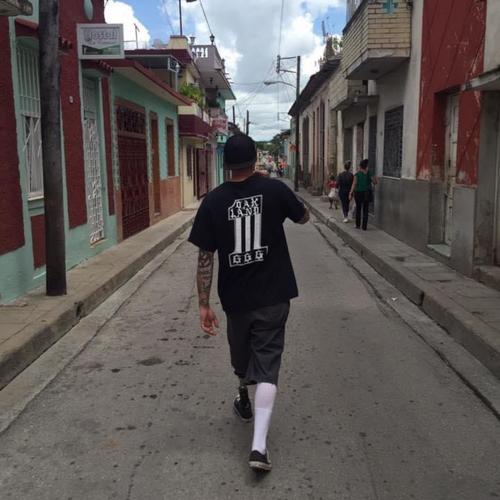 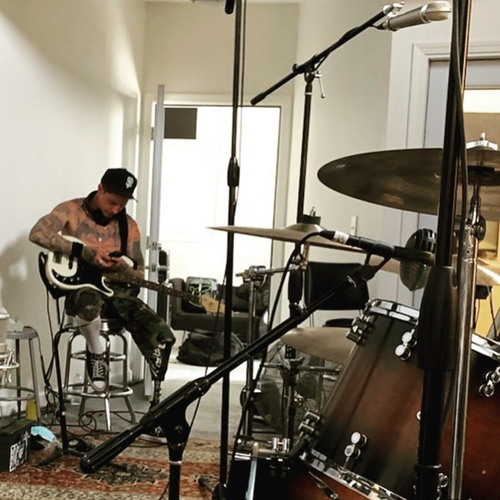 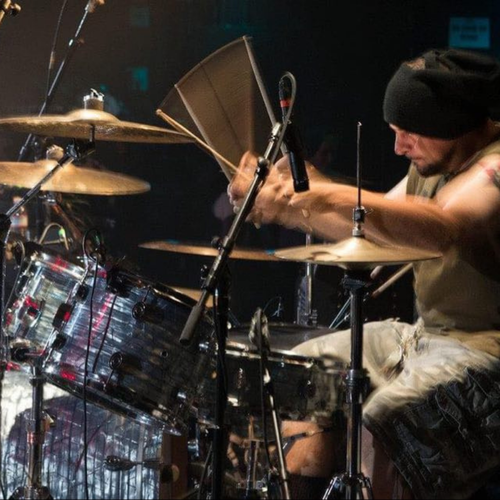