​Spanning 30 years as a singer songwriter playing small concerts and recording songs with many different musicians in the UK and France, Rodney Prosser recorded first demo “There”s no Point” in 1985 in Birmingham UK (cold-wave synth pop).

At the age of twenty Prosser recorded a single in 1987 with Fuzz Townshend (Pigbros,Pop Will Eat Itself) in a studio in the Jewellery Quarter in Birmingham “I feel great” (spoken word hip hop). The track was recorded with Robert on guitar (The Very Things)

Prosser moved to London 1989 and formed a band Timewasters which he was the lyricist for. The Timewasters recorded two cassettes and played around London.

Then Prosser recording in Jam Studios with Charles Bladon, using studio downtime to record un-released single “Get on my Rocket” which was a slice of saucy pop).

Then moving to Paris in 1993 Prosser put together a band that never gigged “The Fake Picassos” and rehearsed a lot and the songs were recorded as démos.

Prosser signed to French label Kung Fu Fighting in 2001 with manager Daniel Dauxerre (Daft Punk’s former band Darlin’). Prosser was using the name Bosom Buddies and later changed to Shendyl Movedo releasing  “Identity Bracelet” and “Discoteeth” (with Nick Simms from Cornershop) which made their way onto cd and  radio.

Prosser wrote the lyrics and sang six songs for VEGOMATIC on their album “Rock n Roll and the correct use of soap” 2003 and spawned minor hit “French Up” (see YouTube).

Prosser played open mics and concerts and met guitarist Stefane Mellino from Les Negrésses Vertes who proposed to record his album. Changing name to Lord Prosser (released album Traces of Yesterday 2009) on A Quick One Records.

Prosser worked on an electronic project Scrub Flower in 2011 which was eclectic folk and loops releasing album “Connectivity”.

I went to the pub in some white creepers and this guy called Stan said “I dig your shoes”. A month later he introduced me to a mate of his called Ben Leach (The Farm, Happy Mondays) and we started recording. Seven years later and still going strong, we have recorded a lot of spoken word music where I write the lyrics, Ben edits the lyrics, I say them. Ben takes care of all the music, sometimes I come up with a few melodies.

2020 looks good for Lord Prosser with shows and recordings! 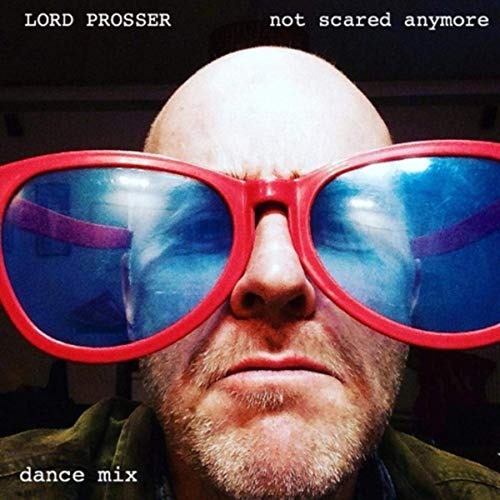 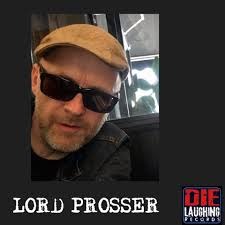 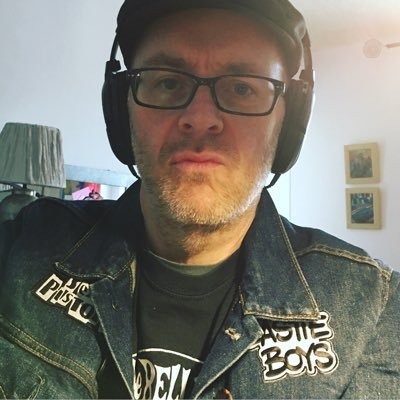 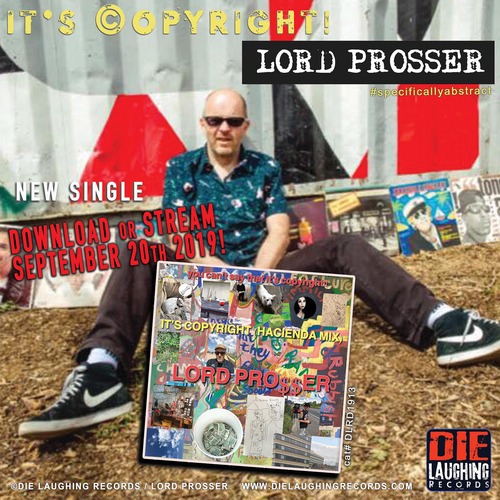