Michael Des Barres and the Mistakes

Some people will always remember him as the sunglasses wearing pupil from “To Sir With Love” and some, like the Go, Go, Go Girl, will remember him in red leather pants fronting “Power Station” at 1985’s “Live Aid”. Dave Dalton, remembers him with his band “Silverhead” in 1973, and meeting him briefly in LA, as well as some years later with “Detective” (on Led Zeppelin’s Swan Song Records) at “The Old Waldorf” In 1977.

Still others remember the character he created “Murdoc” on the ABC “MacGyver” series, that spanned into the CBS reboot. However you know this man, his career has spanned almost 50 years, and Die Laughing Records is excited to usher in this new chapter by welcoming Michael and his band “The Mistakes” to the DLR family.

Catch Mr Des Barres on Sirius radio where he hosts “The Michael Des Barres Program” every weekday morning from 8–11 AM ET with a replay every weekday evening from 9- midnight PT on Little Steven’s Underground Garage (SiriusXM Channel 21).

Michael Des Barres and The Mistakes and DLR are hoping this collaboration showcases Michael and his band “The Mistakes” to a whole new fan base, the “Millennials ”if you will. We know the “Hot Topic” era punks will embrace his past works such as “Silverhead” “Chequered Past” and “Detective”, that street punk sound Michael has now perfected with “The Mistakes”.

​We are looking forward to releasing their new music to a new and nostalgic audience with there “Live” EP on Die Laughing Records in 2020! 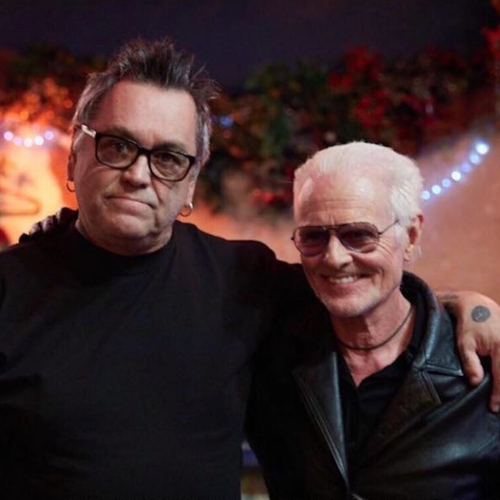 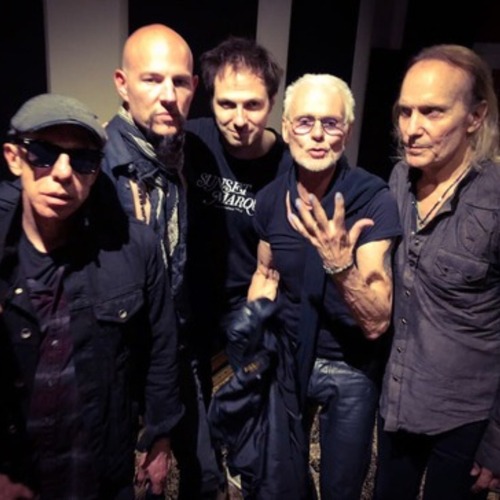