The vocalist Pearl E. Gates, more commonly known as Pearl Harbour, was married to Clash bassist Paul Simonon. She had been a part of Leila and the Snakes and formed the band “Pearl Harbor and the Explosions”, known for their 80s hit  “Drivin”.

When Pearl Gates moved back to San Francisco from London in 1988, she was determined to put together the best rock n roll band in town. After searching through SF clubs, she approached one of her favorite musicians, Buck Naked from Buck Naked and the Bare Bottom Boys. Buck suggested all the players, and a band was formed. On lead guitar was the amazing East Bay Ray, as well as Frank Novicki on rhythm guitar. Frank was around for two years and then Stinky Le Pew from Buck’s band stepped in and replaced him. On bass guitar was Buck himself and Mike Hunter, one of the best drummers in town, finished the lineup for Pearl Harbour.

The band was flourishing until 1992, when a madman shot and killed Buck in Golden Gate Park. The band was devastated and took some time off to decide how to proceed without their founding member.

A stroke of good luck happened when Pearl ventured out one night after Buck’s passing. She was at the same bar as Van Morrison and introduced by a mutual friend. Van was a sympathetic ear and made the generous proposal that Pearl and her band join the bill at his SF show as support. Van never used a supporting act, so Pearl realized what an honor this was. They hired Lee Vilensky to replace Buck on bass and went on to play the Van Morrison gig. That show turned out to be just what they needed to make them feel good about going forward and continuing to make music together. Pearl is forever grateful to Van for that.

The band played for the next few years and saved up to record the album “Here Comes Trouble” which is dedicated to Buck. The members of “Pearl Harbour” will always be grateful to Buck for bringing them together as the “Best Rock n Roll band ever”, and he will always be missed.

Die Laughing Records is excited to have signed Pearl to our pedigreed roster of OG punk and pop veterans. We look forward to re-releasing music from “Here Comes Trouble” and introducing Pearl Harbour to a brand new audience, as well as nostalgic fans of the band. 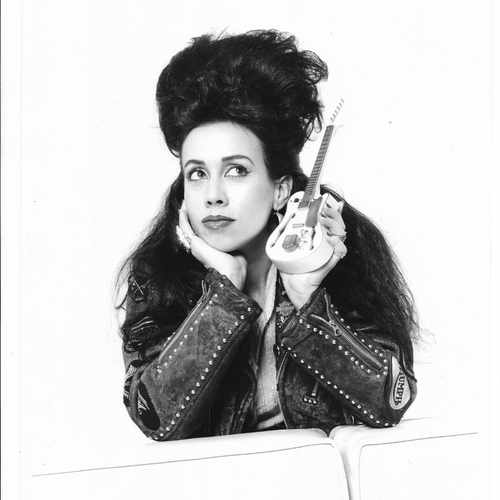 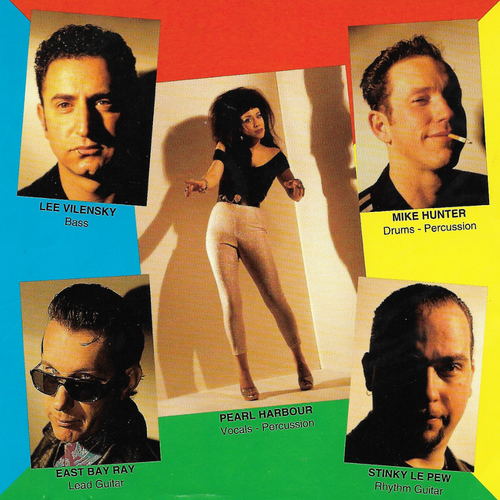 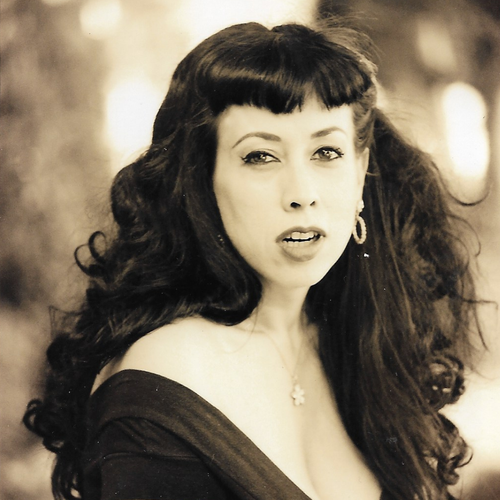 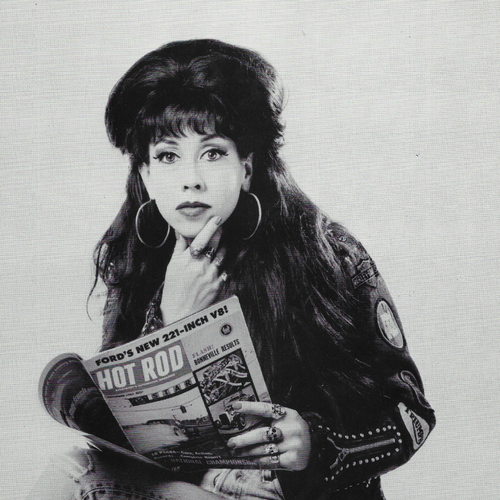