SBM did go on to be signed to many a label, including Dr. Dream Records and Sympathy for the Record Industry. Die Laughing Records is still operating today and in late 2019 merged with a global conglomerate Golden Robot Records out of Australia.

Dalton remains CEO with his partner, and longtime friend, music veteran Robert Trisler, formerly of Orange Peal Records. They work closely, with a small but trusted staff, that include representatives in Northern and Southern California as well as Europe. 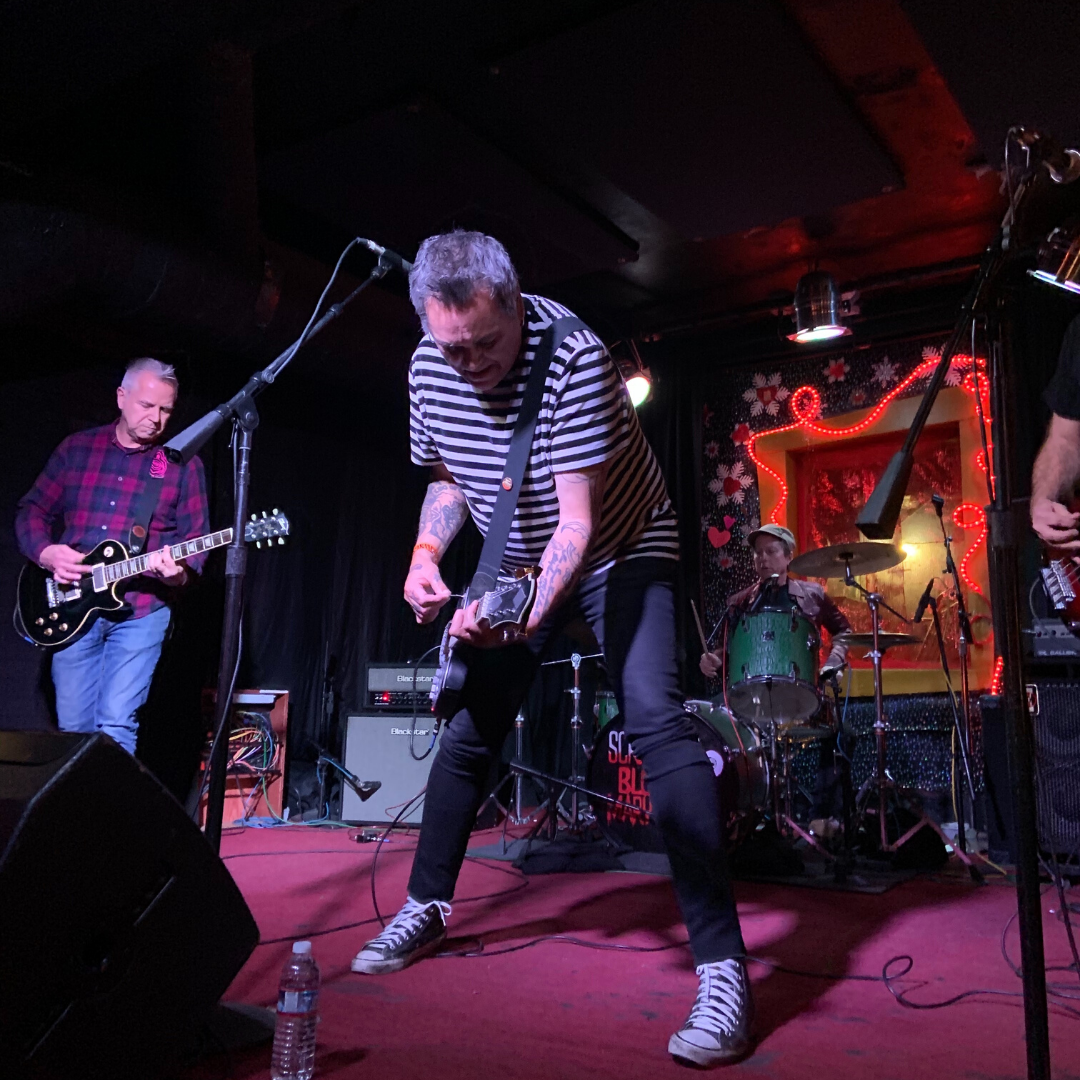 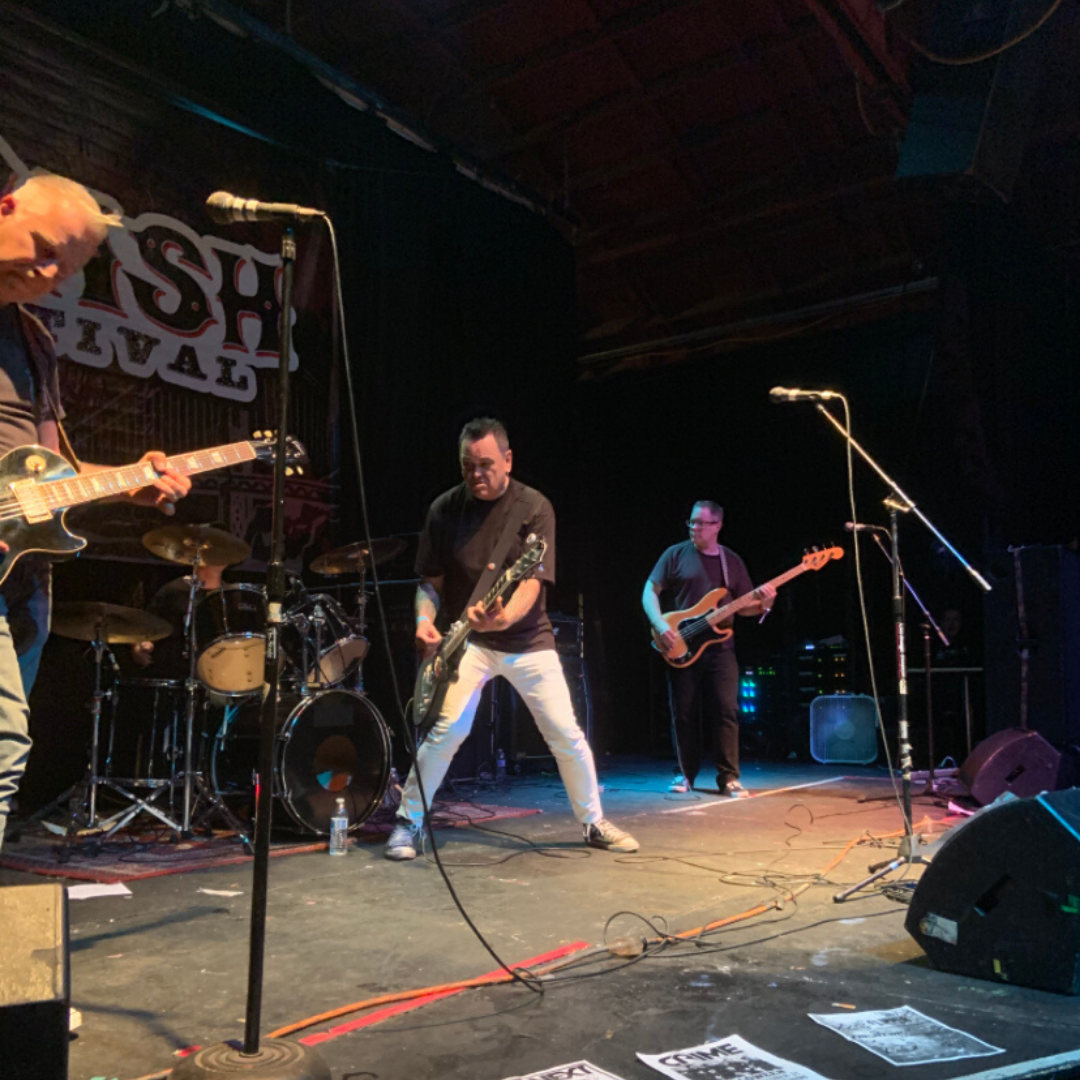