SLAMDINISTAS bring raw, in-your-face, street rock and roll. Their song “BRAND NEW DAY” is getting massive radio respect, including regular play on Rodney Bingenheimer’s Sirius XM radio show on “Underground Garage”. This, and their incendiary live show at a label honcho’s Halloween Birthday Bash brought SLAMDINISTAS to the attention of Die Laughing Records/Golden Robot Records. What next? The prestigious label signed them immediately.

Each band member has made claim to his own piece of music history – as they say, “Guilty by association!” by the music groups they’re associated with. Here are the members:

Loren Molinare, guitars and producer, a Detroit transplant whose band, The Dogs, have left a serious mark on the seminal Punk/Detroit rock scene. Also for Little Caesar and Michael Des Barres & The Mistakes.

Paul ILL, bass, has recorded and performed with many artists including The Willie Dixon Family Band, Tina Turner and Linda Perry.

These fine gents, whose collective roots grip deep in the LA rock scene, realized their studio chemistry worked so well it’s as if the band had several tours behind them. The sound born on those fateful sessions brings you:  SLAMDINISTAS! 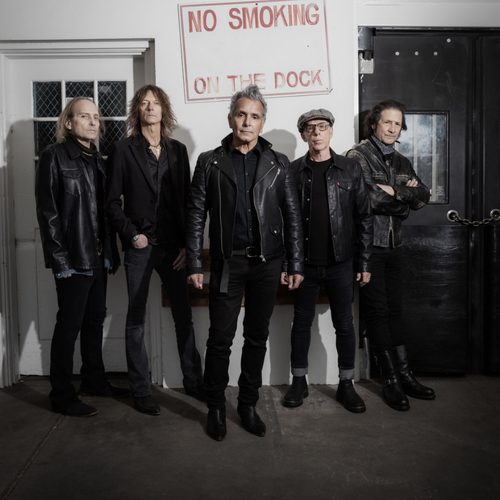 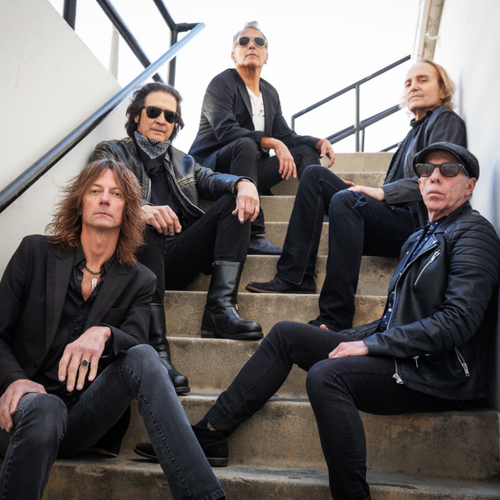