​Social Unrest is a Hardcore/Punk band from Hayward, California.

Formed in 1979 SU recorded and released their first 7” single “Making Room for Youth” in 1980 on today’s vinyl market its very collectable as there other vinyl, following it up with the classic 1981 “Rat in a Maze” today’s market hard to find on Libertine Records now re-release on New Red Archives!

Social Unrest  was a key influence in the development of the SF Bay Area Hardcore/Punk scene.

Throughout the 1980’s SU opened for and shared the stage with some great names including; Dead Kennedy’s, Circle Jerks, Raw Power, The Ramones, The Descendants, Butthole Surfers, Faith No More, Sonic Youth, Dag Nasty and Bio Hazard, just to name a few. SU also headlined and toured the UK several times.

The band broke up in the fall of 1988, but reformed in 1994. SU played a few shows then made the decision to retire, making a well-received come back in 2007, playing the Ruthies Inn Reunion Show in Berkeley, Ca,

Now they have found a home on Die Laughing Records!

August 16th 2019 Social Unrest new single Mardi Gras was released on Die Laughing Records and it was a hit!

In 2020 Social Unrest will be releasing a couple more unreleased recordings as singles on Die Laughing Records. 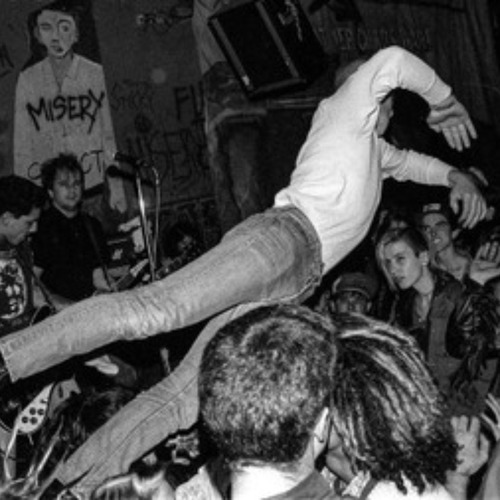 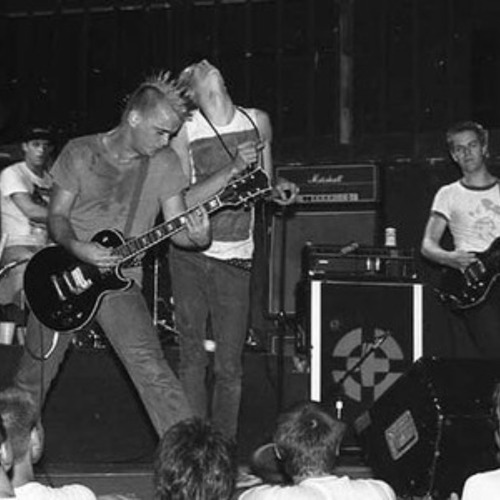 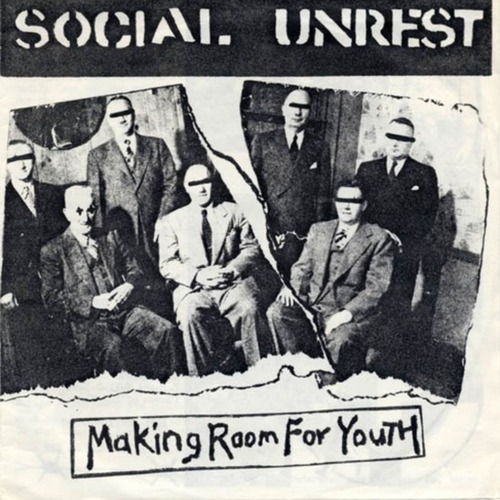 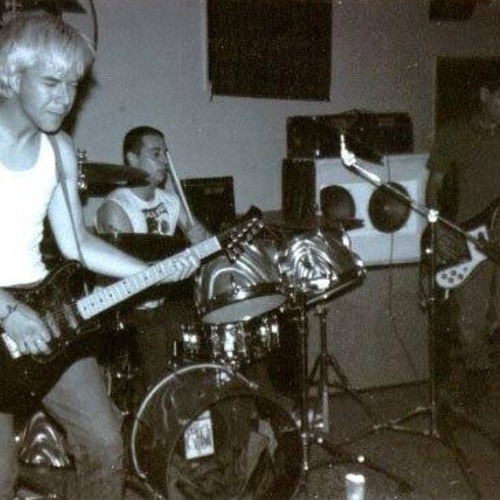