The Hellflowers are releasing their first full length vinyl record July 2019 on Die Laughing Records.This is following their 2 self-released EP’s “Vacation” and “Come On, Let’s Dance!” as well as 5 self-produced music videos all directed and edited by Matt Eskew’

The Hellflowers perform regularly throughout California and the southwest and the east coast and have opened for national acts such as Missing Persons, Michael Des Barres, Agent Orange, The Dickies, The Muffs and Gene Loves Jezebel. Their song “Come On, Let’s Dance!” was featured on the 2017 season finale of the Bravo reality series “Vanderpump Rules”.

They’re constantly expand their touring and connection with audiences through their raw live shows.

They are planning a west coast tour including Mexico after the release of “Por Vida” on Die Laughing Records 2019.

The Hellflowers are back in the studio writing and preparing for a follow up 2020 release! 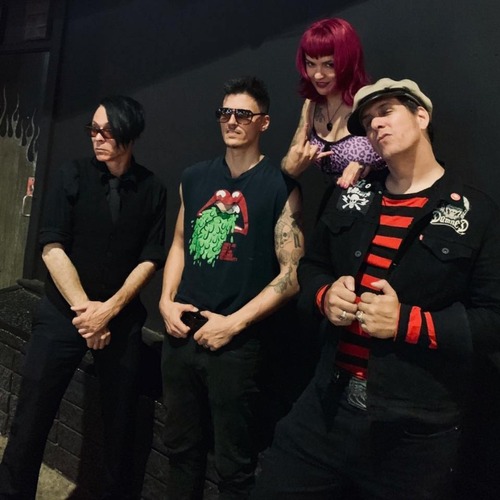 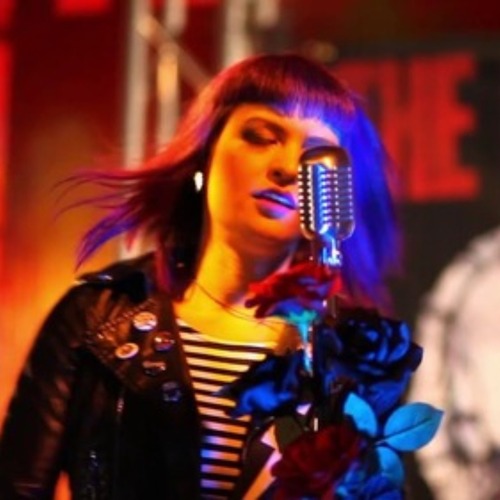 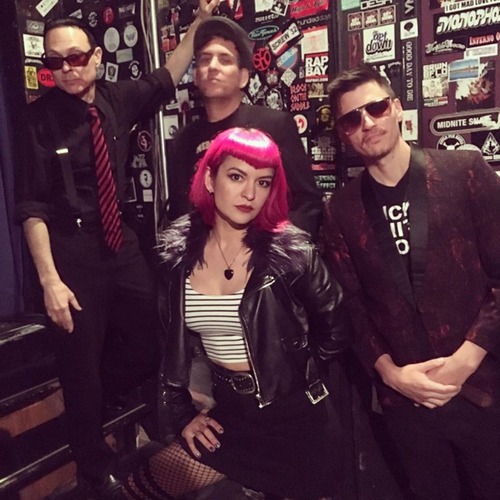 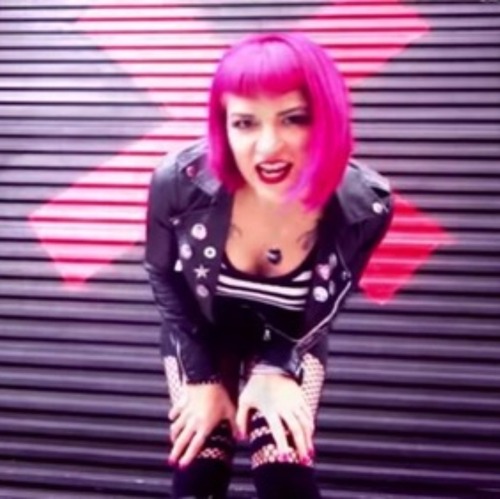