A new generation of Punk is rising, infused with what originally made Punk Rock great –raw power, combined with a socially conscious worldview. Fronted by powerful female vocals, THE NERV packs a punch with their heavy, driving beats and brutal, in-your-face instrumentation combined with provocative lyrical content.

THE NERV began in 2007 with original members CHRIST CAMPBELL on guitar and vocalist NIS ANTHROPE went through several lineup changes Dede Lee joined in on Bass and Genesis Valentine later joined in on drums and here we have The NERV!

The Nerv have shared the stage: D.R.I., D.O.A., AGENT ORANGE, THE DICKIES,The Vibrators just to name a few.

2009 THE NERV released their first LP, “THE NOW CRISIS” got some great press and radio. 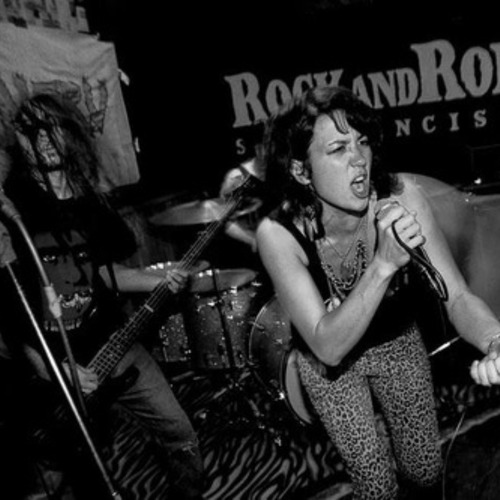 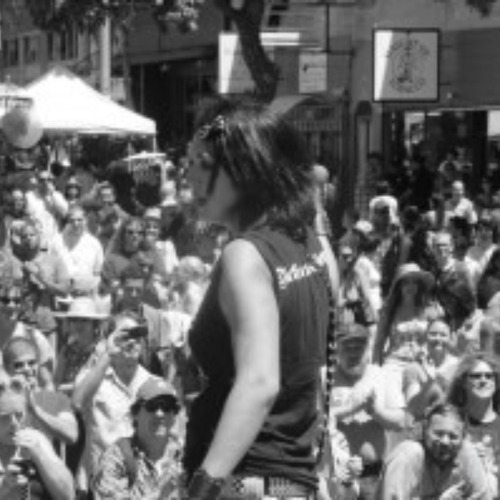 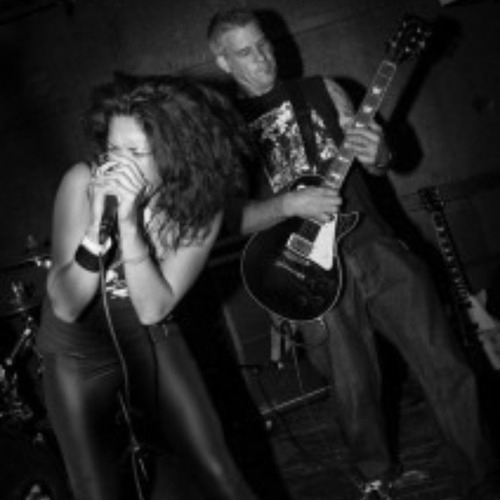 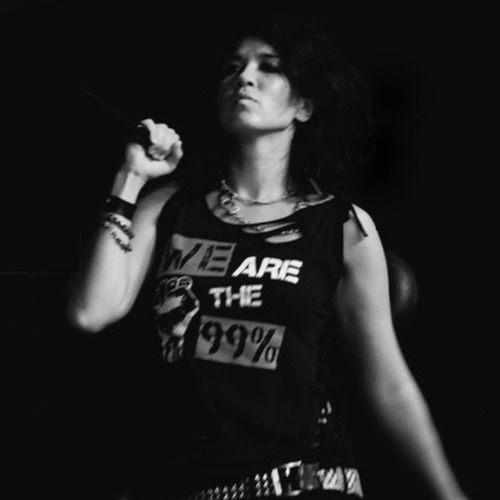