The Next was formed by Mike Tringali and Brittley Black (Crime and The Readymades). Their first live performance was Halloween night in 1978 at the Mabuhay Gardens, with Crime headlining and the first performances of both Pearl Harbor and The Explosions and a then unknown band called The Dead Kennedys.

The band played regularly at The Mabuhay Gardens, The Palms, and the greater San Francisco Bay Area.

Mike Tringali: His life in Punk began in 1977 as lead singer for the obscure suburban angst band known as The Dix. A faux tribute of The Dix would be featured in the Sex Pistols cinematic documentary “DOA: The Rite of Passage.” Mike later fronted The Street Punks with Mary Monday before forming The Next.

Greg Langston: Drummer for No Alternative, Sea Hags, Fang, Screaming Bloody Marys and practically every band worth its salt in the San Francisco Bay Area,

Jimmy Crucifix: the guitarist for Crucifix, Proudflesh and Fang.

Naomi Stine: was the bassist for Dick and Jane. Now playing Bass with The Next and is a Piano Teacher at Vibo Music school as well Studied Bachelor of Music Performance But Naomi is punk!

2020 working on another Full length! 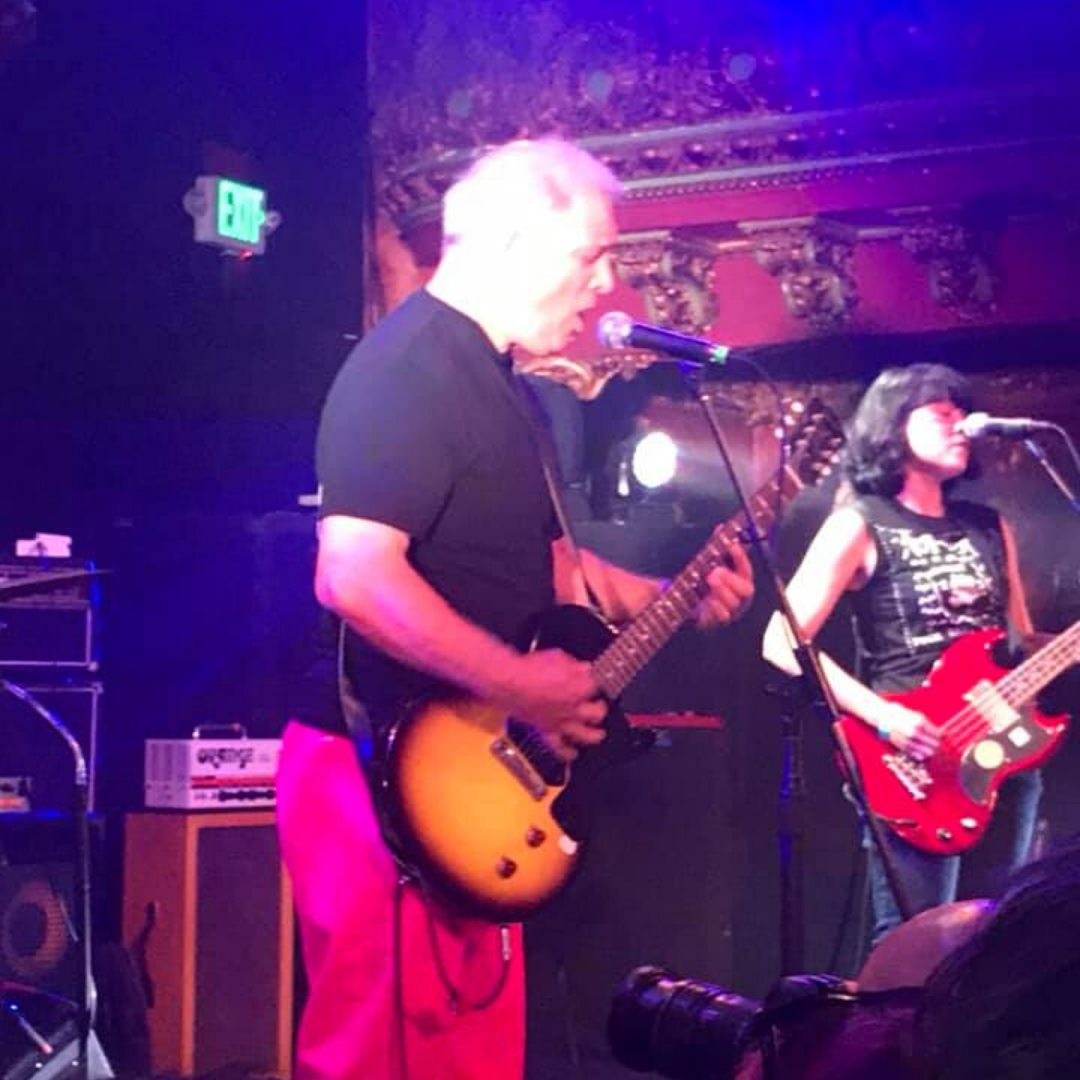 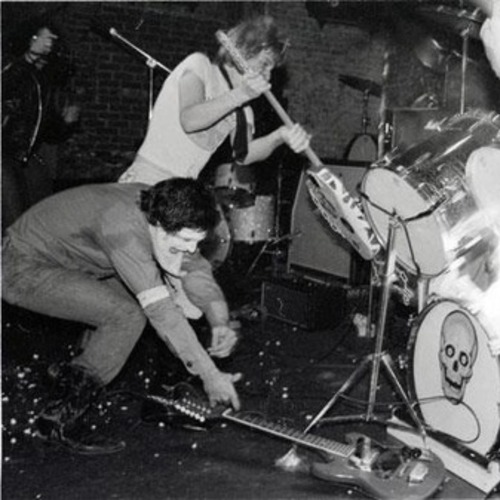