Busker Punk with a rotating lineup

Band Members for The Unfortunate Bastard;

Rotating Lineup, featuring but not limited to:

HOBO CIRCUS was released in 2016 and is a fourteen (14) song album featuring Dave Dalton and his friends. Dave goes by the moniker of THE UNFORTUNATE BASTARD for this musical project. While he could have just put out a full release focusing on his music, he decided to become the ringmaster and bring along some friends to join his hobo circus. This project has a revolving lineup of purist musicians that Dave has worked with in the past and present, and that is the always evolving future of this band. This album includes; Knox (of the Vibrators), Dave Dictor (MDC), Blag Dahlia (the Dwarves), Bill Collins (Fang), Cinder Block (Tilt) and more.

Dave Dalton is a seminal San Francisco punk who founded Beauty of Dogs (1981), Dick And Jane (1988 to 2019), and Screaming Bloody Marys (1990 to present on Zip/Sony Red Records). He has also recorded for Sympathy for the Record Industry Label & Dr. Dream/Mercury Records.

Now The Unfortunate Bastard has digitally released “Maudie” and “In My Dreams” which were recorded in 2011 and lost. These tracks feature players Christine “Chris” Dean Dean on guitar/vocals and Marco Zermeno/bass. Unearthed by Dave Dalton in his home office, these songs are finally released on Die Laughing Records/Golden Robot Records.

With the five year anniversary coming up for “The Unfortunate Bastard Hobo Circus” release, in 2021, Dave Dalton is calling on new friends to release a commemorative 12” vinyl of the previous release with new bonus tracks added. Stay tuned folks! 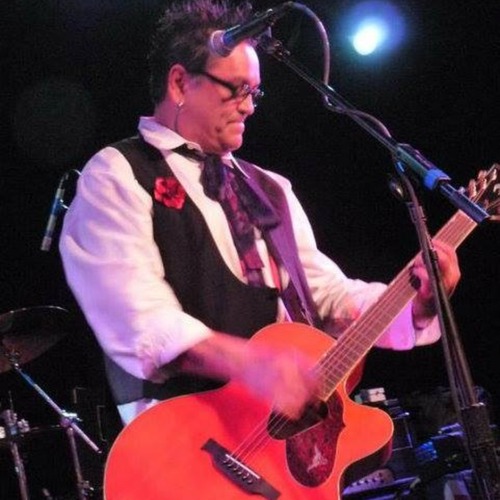 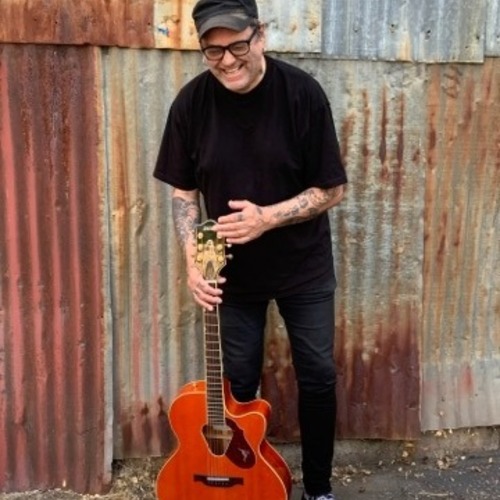 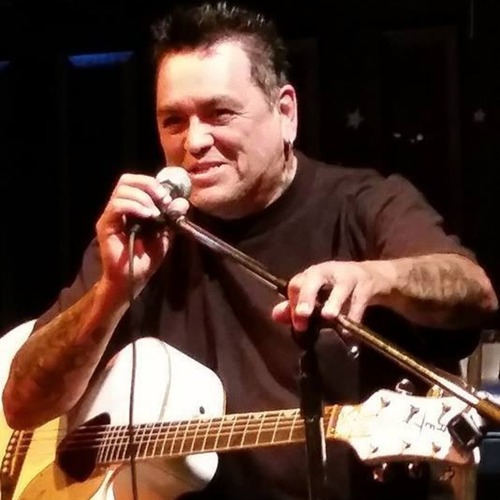 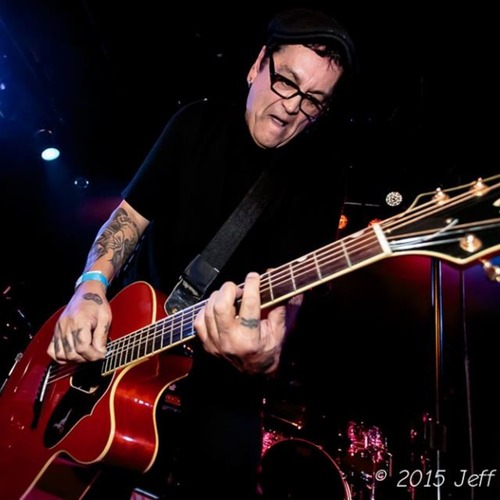