If Joan Jett had daughters raised on the buzzsaw guitar sounds of Johnny Ramone… you would have The Venomous Pinks.

The Arizona based, female trio are the real deal with the street cred to prove it. Having formed in 2013, the ladies have blasted their way from the garage and into the spotlight, sharing the stage with some of punk rocks finest bands, such as, Bad Religion, OFF, Anti-Flag, The Bouncing Souls, just to name a few.

Along with playing out constantly, the ladies have found time to hit the studio and have 4 Ep under their belts as well as having their music appear on film and in compilations.

Here are a few bands that have shared the stage with The Venomous Pinks: Public Image (John Lydon) The Adicts, Iggy Pop, TSOL just to name a few.

2020 proves to be a busy year for The Pinks on 1-17-2020 they just released the Joan Jett cover “I Want You” and in its first weekend of release it went on and over 2k downloads!

The Venomous Pinks this summer will embark on a European tour in August 2020 starting at Rebellion UK one of the biggest festivals on the planet and on to BracRock Festival and on see ya in the pit. 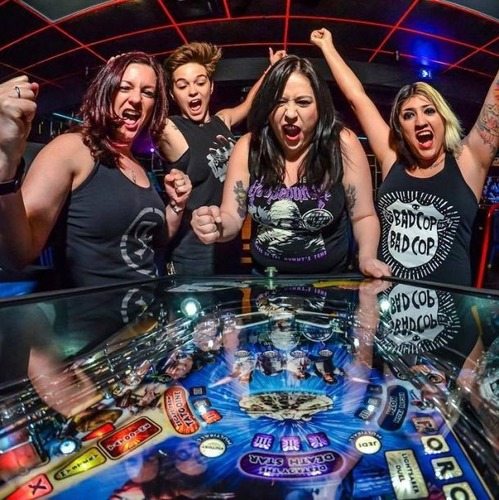 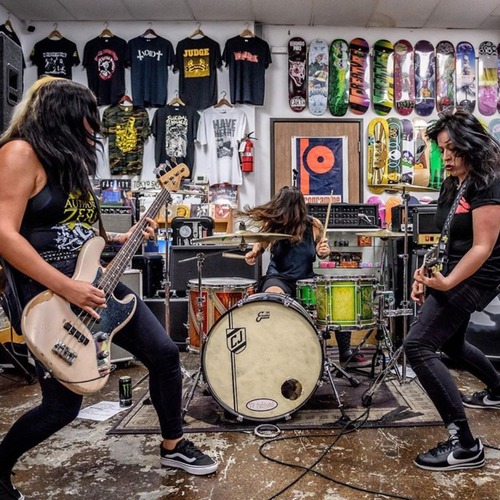 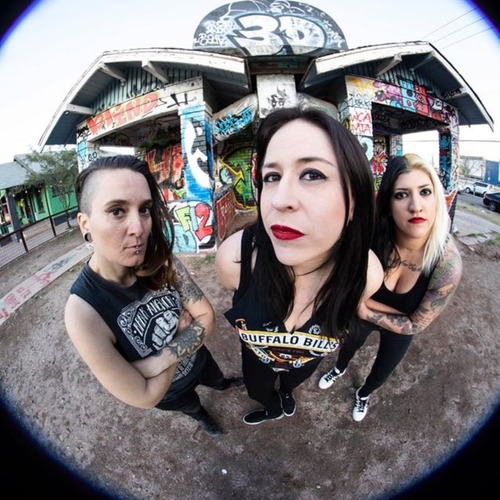 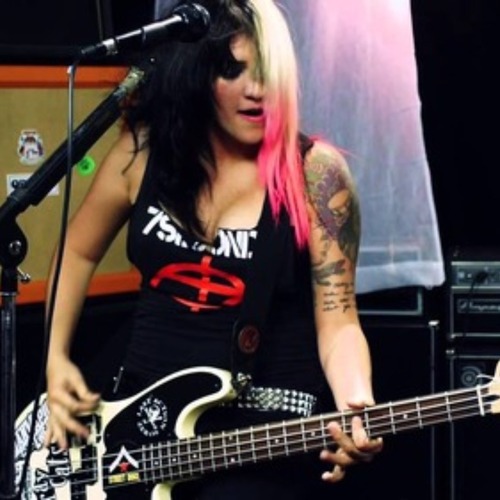