Union 13 is a hardcore punk band from East Los Angeles, California, USA who have, to date, released four full length albums – three on Epitaph Records and one on Disaster Records. Their music is fast and furious – incorporating elements of their Mexican-Central-American upbringing into the music as well as occasionally singing the odd song on all their albums in Spanish.

The band had made a name for themselves by playing backyard parties in their East Los Angeles locality until one day, Brett Gurewitz, owner of the Epitaph Records label, turned up at one of their performances and persuaded them to record a demo at his Westbeach Recorders studio in Hollywood. Rancid duo, Tim Armstrong and Lars Frederiksen, were suitably impressed with the demo and were keen to produce the band’s first album. They duly entered the studio and officially signed to Epitaph Records.

The first album was entitled East Los Presents…, and was by Epitaph Records released in July, 1997. At that time, the band consisted of Edward Escoto on vocals, José Mercado and Ben Sandoval on guitars, Jerry Navarro on bass, and Louie Villareal on drums. This line-up remained the same when they entered the G-Son studio in June 1998 and recorded the album Why Are We Destroying Ourselves?. This was released in October, 1998. By the time the band came to record their third album, Youth, Betrayal and the Awakening, the line-up had been cut in half. Sandoval and Navarro left the band and it was down to José Mercado to do the job of two guitarists and bass player. They returned to the Westbeach Recorders studio with Donnell Cameron in the producer’s chair. The album was released in September, 2000. The band immediately set about writing new material after touring, but another problem struck. This time Edward Escoto exited the band, effectively leaving the band with only two founding members – Mercado and Villareal.

Finally, in 2003, their next album, Symptoms of Humanity, was released on Disaster Records. Mercado and Villareal shared vocal duties, and they were joined by Rudy Ramos on bass. They toured extensively with the likes of The Bouncing Souls, U.S. Bombs, H2O, Voodoo Glow Skulls, Subhumans, Dead Kennedys, Pennywise, Maldita Vecindad, 2 Minutos and NOFX.

2018 Union 13 just signed to Die laughing Records with a Re-Release “Ten Years of Silence” with bonus track cover of The Monkeys “Stepping Stone”.

2020 Union 13 Had a line-up change and now there in the studio recording for a brand new full length record and some new music videos! 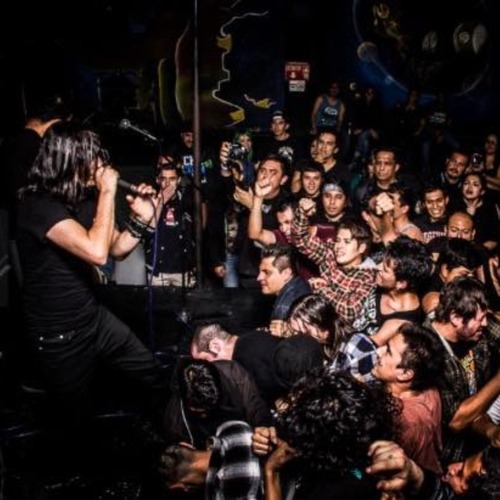 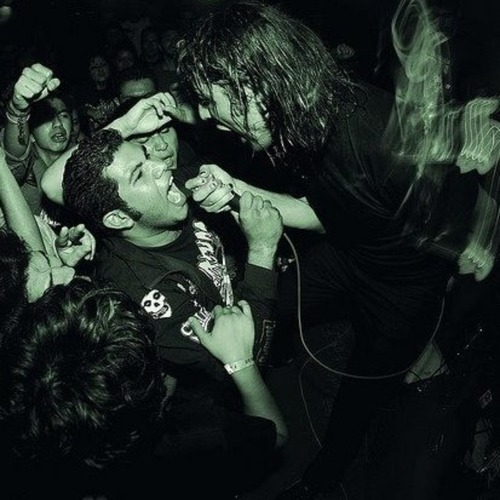 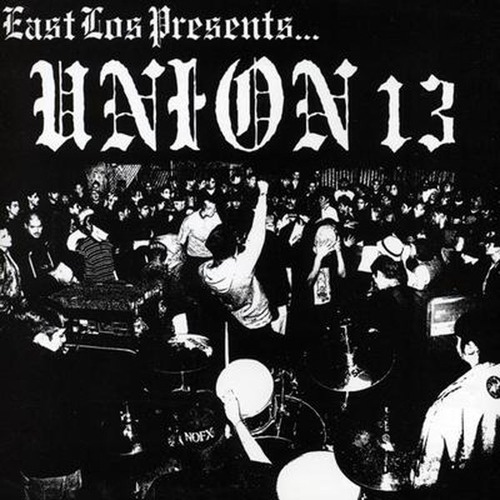 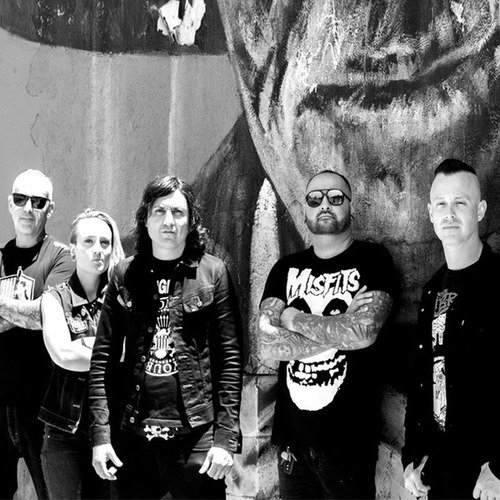