There, in the heat of the San Fernando Valley (LA), guitarist/writer Jimmy Khoury joined them to create the recipe and sound of AshenMoon.

Beers brings his incredible wealth of experience with him from his many years when INXS ruled the world into this brilliant record.

Produced by Beers (co-produced by Rand), the album is influenced by the electronic grooves of Beers’ work with INXS, hooky riffs inspired by Khoury’s work with Beth Hart, whilst Rand traverses his range emotionally with tales of heartbreak, love and redemption; something uniquely his own.

“Not since my days with INXS have I felt more connected to music.We made this record from the heart and pay homage to all the great rock bands and artists that have inspired us to devote our lives to music”* *-Garry Beers

For Golden Robot Records to be associated with ASHENMOON is a true honour and privilege , these singles , EPS and live show will blow everyone away - 2021 is their year.

Latest single ‘Ashen Moon’ OUT NOW - on all digital platforms! 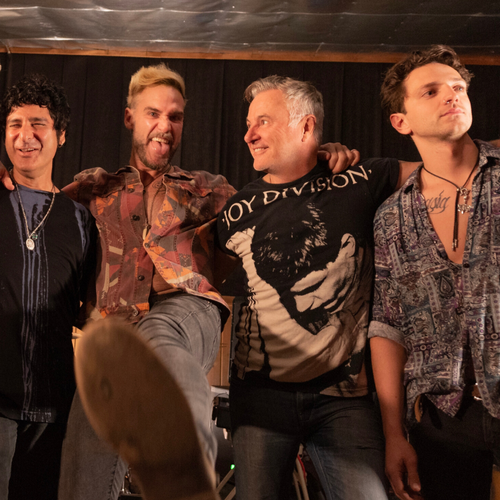 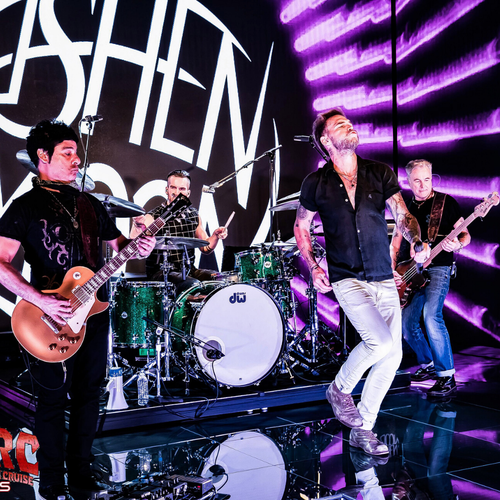