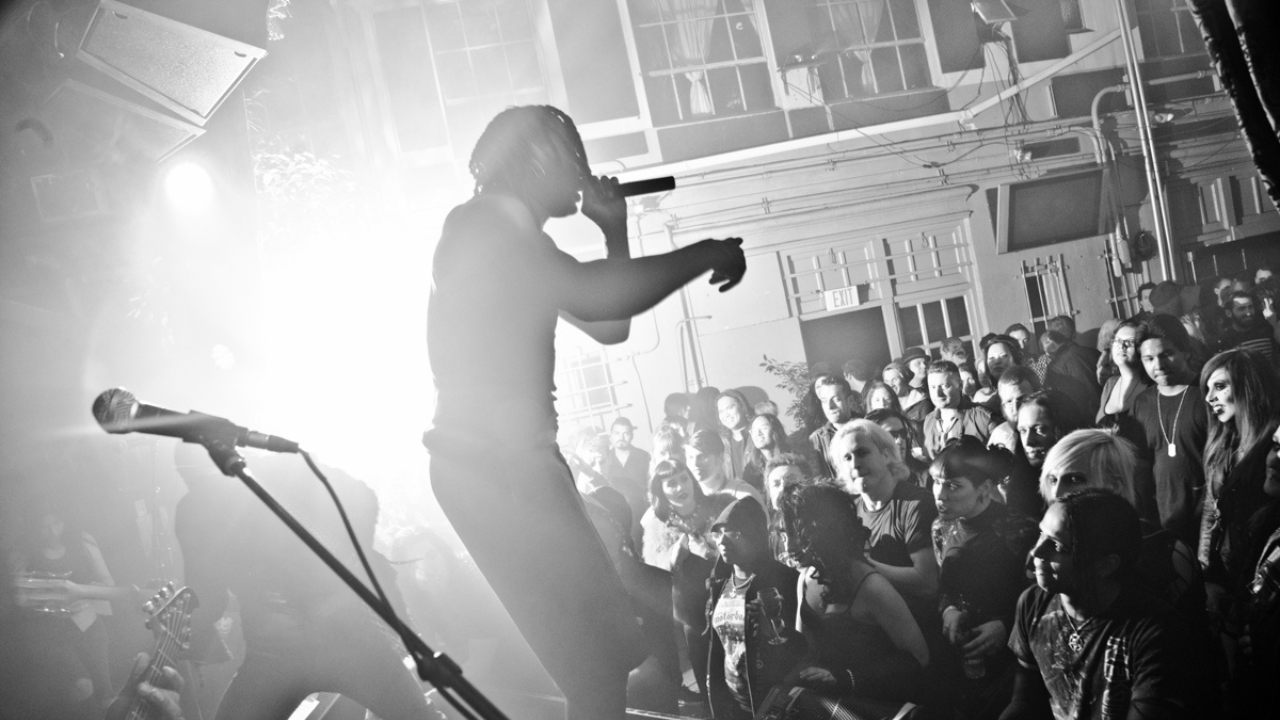 Alternative rock/metal group from Los Angeles, Bazerk shock the world with their massive sound and uniqueness. Best known because of their song “Hello America” and for bringing a sick live stage show.

One of the most amazing, unique and diverse bands on the planet, breaking down the stereotype of this style of music, Bazerk create their own lane and boundaries, head-lining with major top streaming acts and spear-heading the way with concepts and originality.

With over 113k views of their outlandish video “Preacher Man,” over 3 million plays on Soundcloud and 90k + streams, the band has been featured in multiple magazines, writers/critics are calling them “the new Rage Against The Machine with a Twist.”

“If Rap and Rage Against the Machine had a love child… this band might be it!!”

Get ready for Bazerk because, in their own words, “Our music has balls on it!” 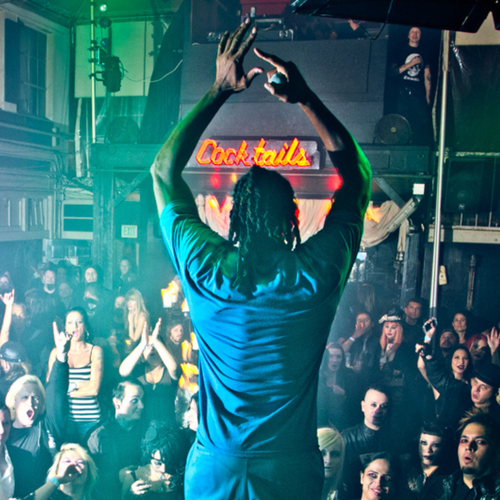 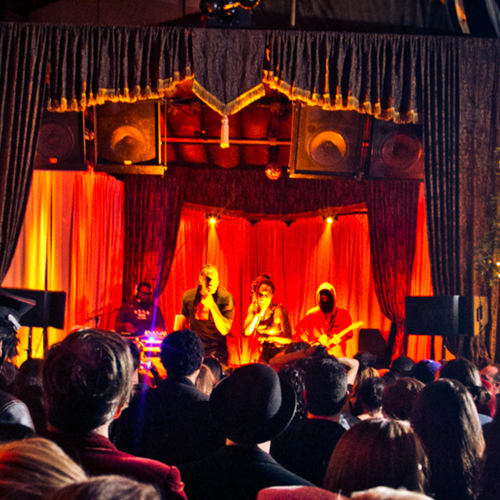 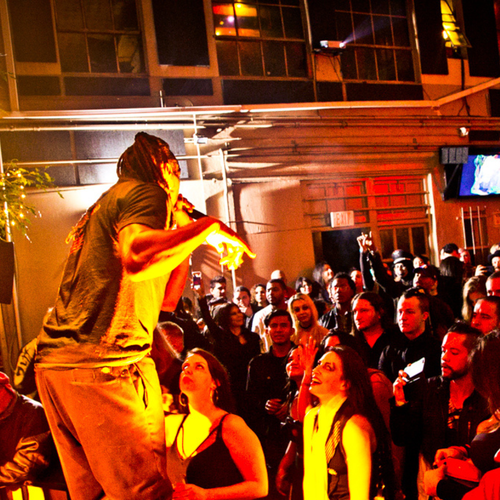 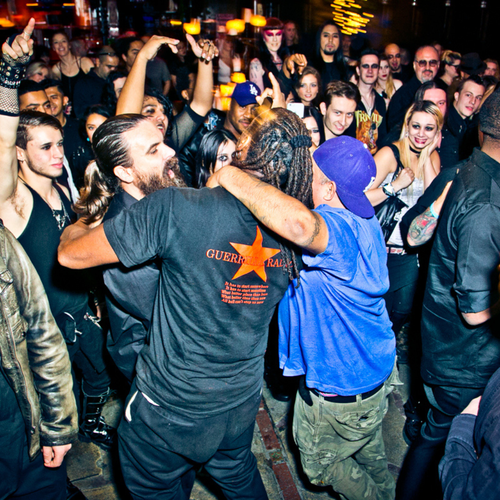