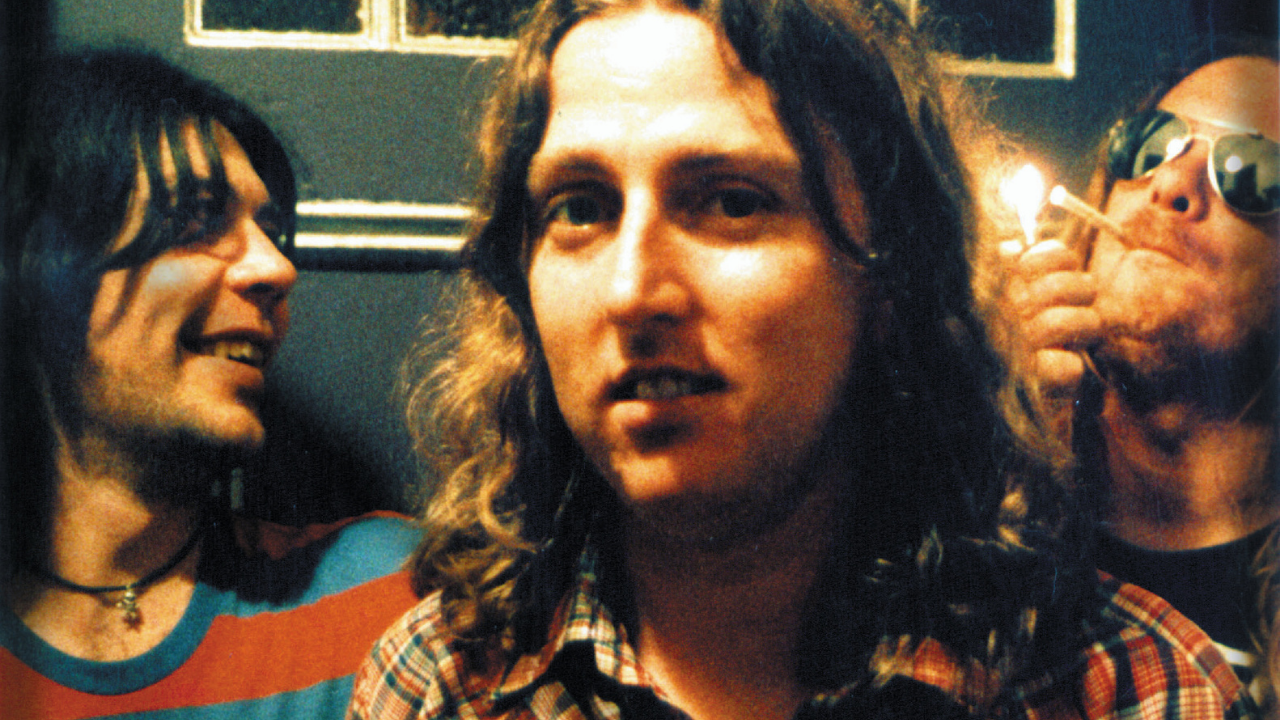 We could give you the full rundown and bio of this underrated band but it’s a long tale… all you need to know is that The Brick existed from about 1992 til 2000 in various line ups and locations, and was another band that survived off the sniff of an oily rag. They have the songs and the attitude but lacked the money or industry help. Until now…

Located in Sydney Australia, the heavy hitting rock juggernaughts, BROTHER BRICK, invade the land of the free with their three song seven-inch Estrus debut slab, the No Turning Back 7” EP! Drawing inspiration from the likes of Clawhammer, Radio Birdman, The Wipers, The New Christs, The Fun Things and The Celibate Rifles, these hard drinkin’, ham fisted pile-drivers first got it on after the demise of Brother Stews other power charged combo The Proton Energy Pills packed it in a few years back (note: Stew also slung guitar for the great Asteroid B-612!!), and churn out a pummelling jolt of hard-edged, hook ridden rock action that’ll not only shake the goddamned rafters but break ‘em!

So, slap that stick to the floor and get ready for a heavy hittin’ hammerhead rock o.d. from Oz’s seedlings of the new freedom…BROTHER BRICK!!!

As main man Stewwy Cunningham says, “Brick out the Jams!!” 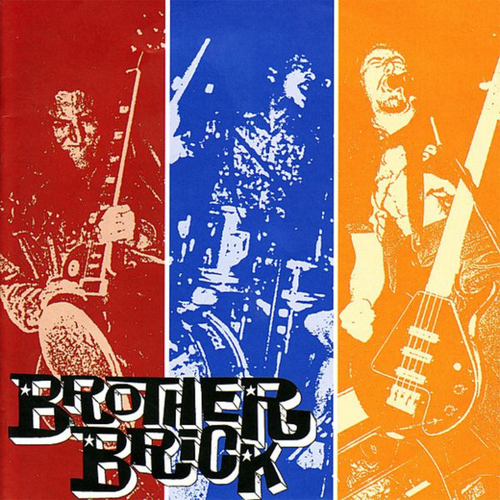 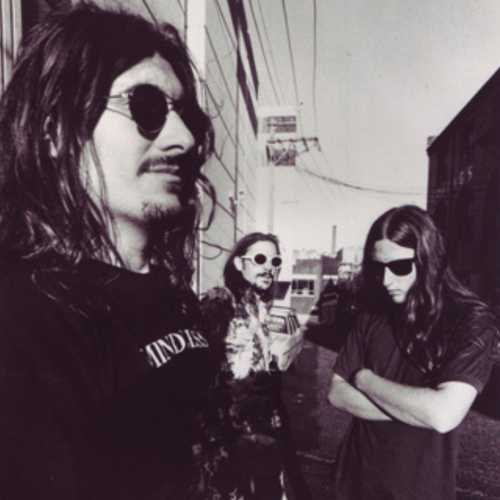 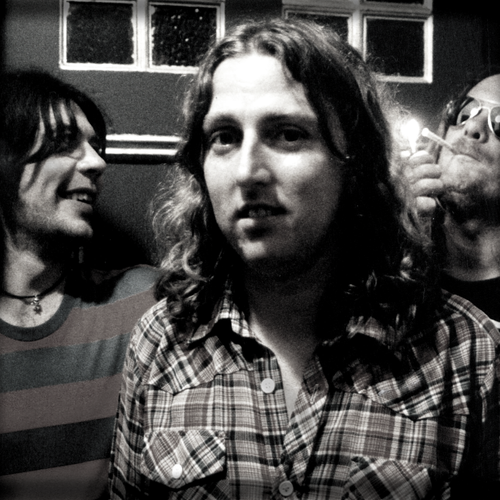 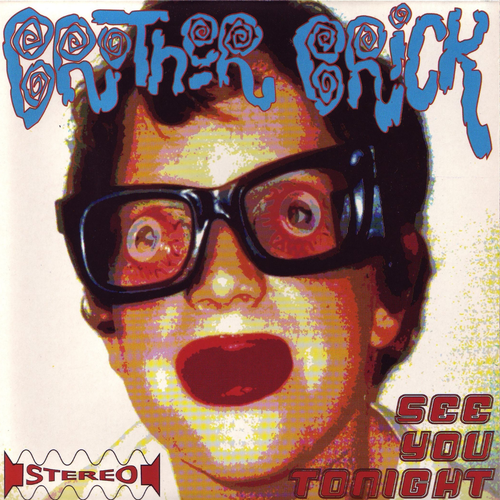