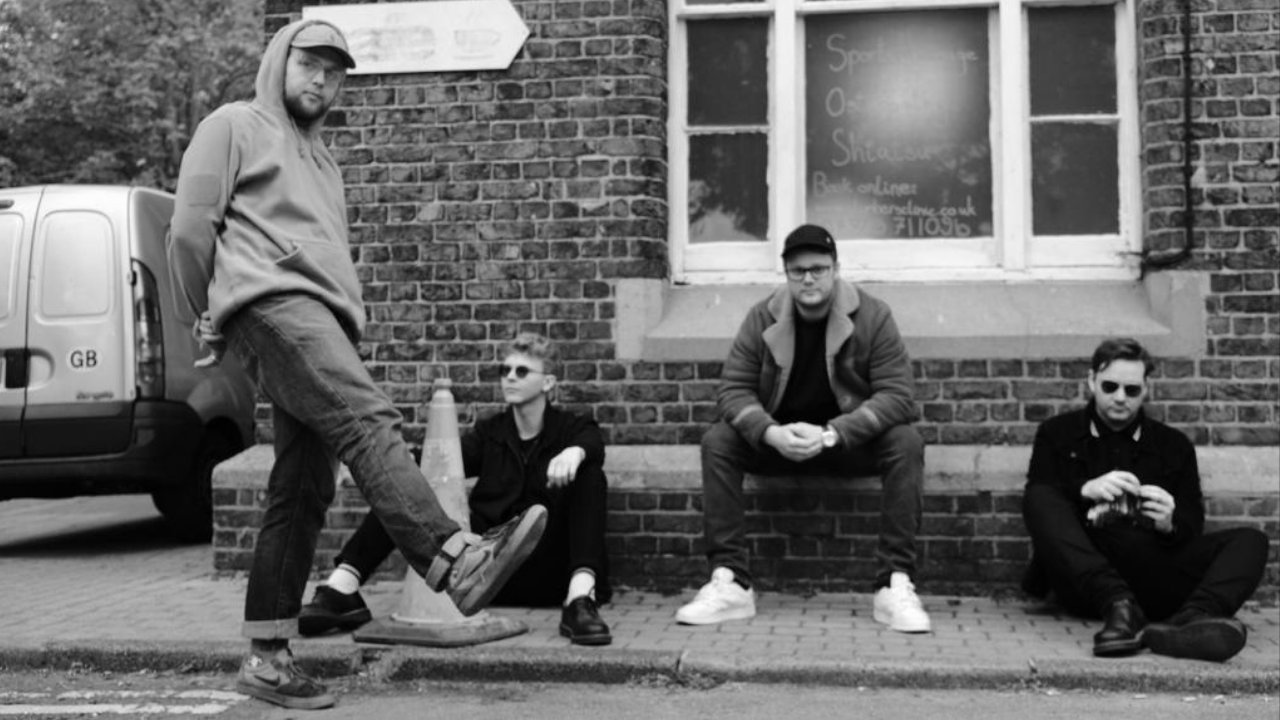 CAVALCADE are an East London four-piece currently creating waves with their version of blistering indie rock and roll. Packing venues inside the capital with their electric live shows, they have proved that the Cavalcade journey is one to watch.

Having recently signed with Golden Robot Records, Cavalcade are made up of Connor Duggan (Lead Vocals/Guitar) Jack Campbell (Lead Guitar/Backing Vocals) Tom Nunn (Bass) and Steve Norris (Drums). Despite starting the band to write and record one song that they could cherish forever, it is safe to say that the band’s success has snowballed since their inception in 2017. Taking their music from local pubs in London, to the Isle of Wight festival, to venues across the UK and even overseas to Gibraltar and Spain – word of the band’s spirited songs and vigorous live shows has spread on an international level.

“Proving that the spirit of The Buzzcocks is still going strong.” –John Kennedy(Radio X)

“Perhaps it’s their jaw dropping riffs that give them the edge, or it may be the energy and vigorous no-shit attitude they have on stage. Either way, this band are fast becoming one of the most interesting and fun live bands emerging onto the scene.” – Indie Underground 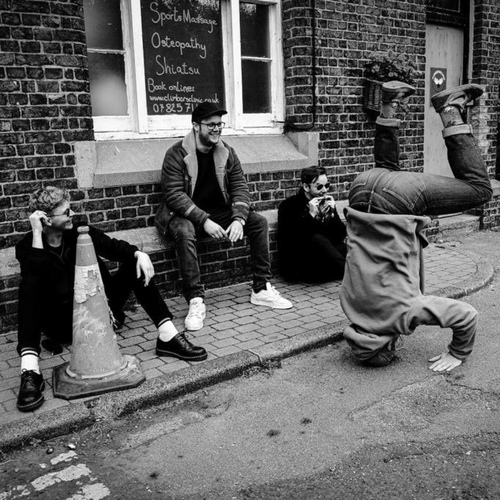 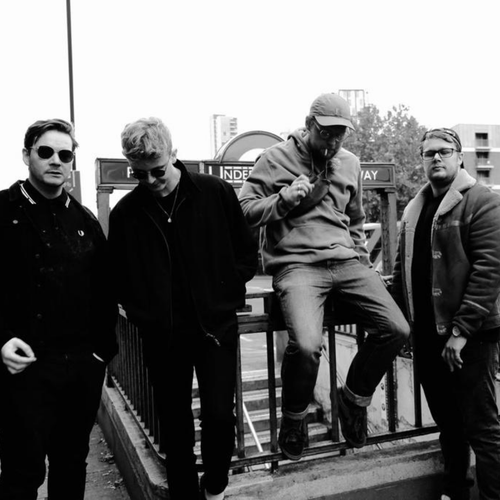 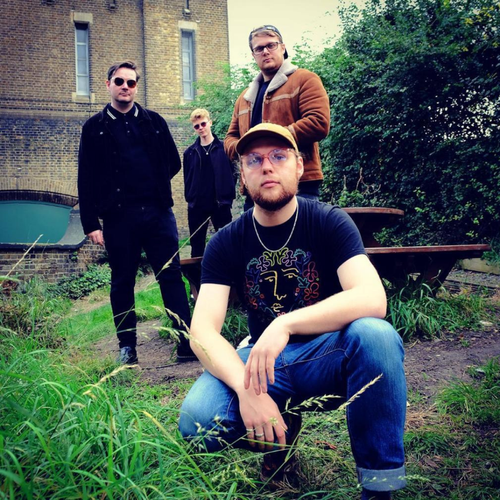 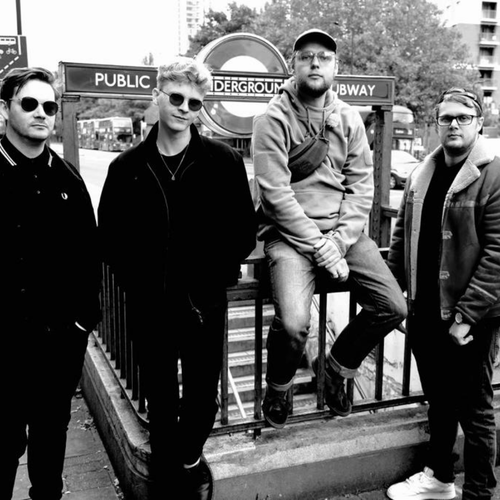 Blueness Is a Heavy Stone - Single