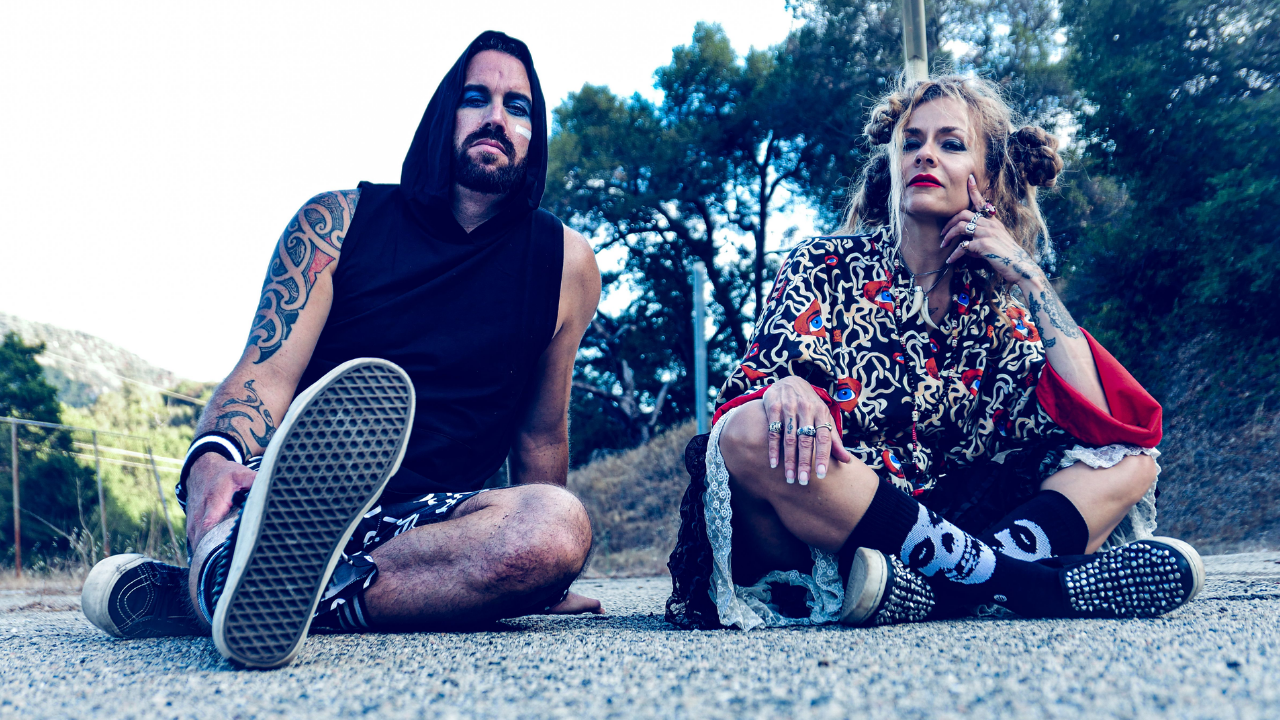 Born in Paris, France, Chloe Trujillo has immersed herself in the Art/Music world from a young age. Her music is infused with anything from Rap, Metal, Gypsy & Blues. She first got her Visa through performing in NYC cabarets & musical theatre. From there, she was invited to LA by Gail Zappa to record the Frank Zappacover ‘The Torture Never Stops’. Chloe is also wife of Robert Trujillo of Metallica/Suicidal Tendencies.

Mark, who is originally from New Zealand, made the move to Australia and started rock outfit ‘Bellusira’, who went on to release two notable albums and move to America briefly under management from Will Hunt (Evanescence). The band toured the USA a few times and had Koichi Fukuda from Static-X take over guitar duties. Once that project came to an end, Mark decided to stay in America and continue his musical pursuit.

Both parties met in early 2021 when asked to be a part of the Global Green Charity Event held at the Troubadour in LA.

After connecting online and having a mutual respect for each other’s music, Trujillo and Mark suggested the idea of doing a collaboration. The track ‘Lightning Strikes Twice’ was the outstanding result. The feedback from the single was strong and they both enjoyed working together so much, that they decided to continue to work together under the banner ‘Chloe Trujillo & Rav Medic’.

Currently they have been working hard in the studio on new music and are very excited to announce that they have teamed up with global powerhouse record label Golden Robot Records. 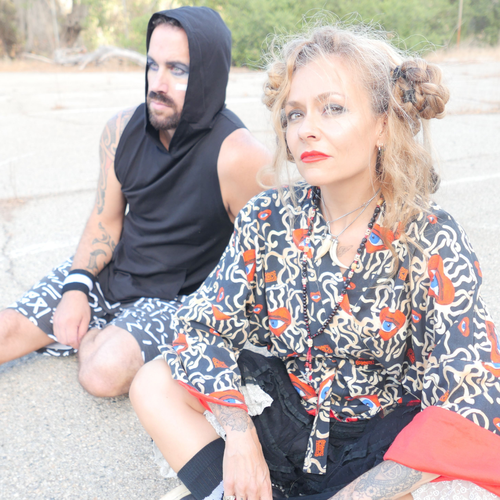 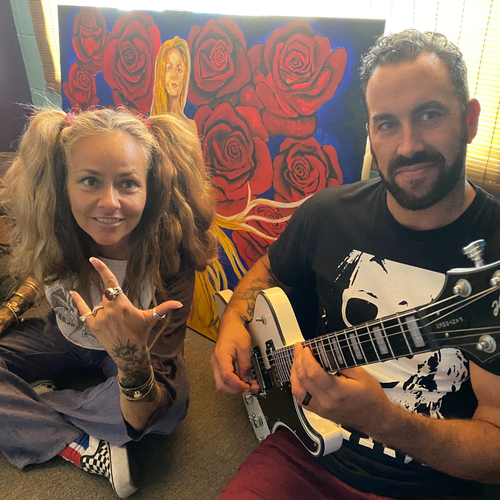 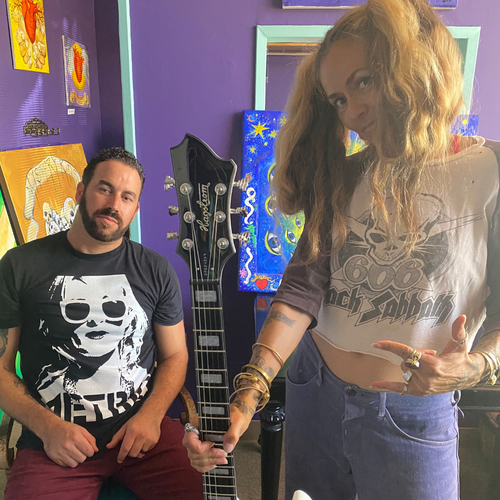 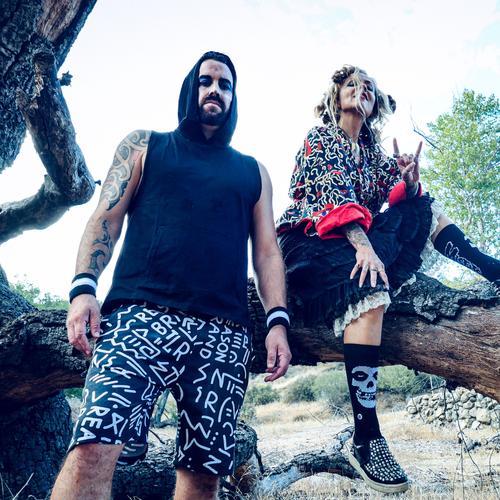