Out NOW - Out of Sight  - on all Digital platforms 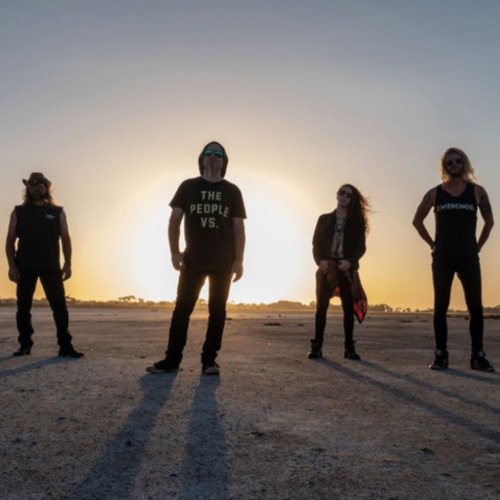 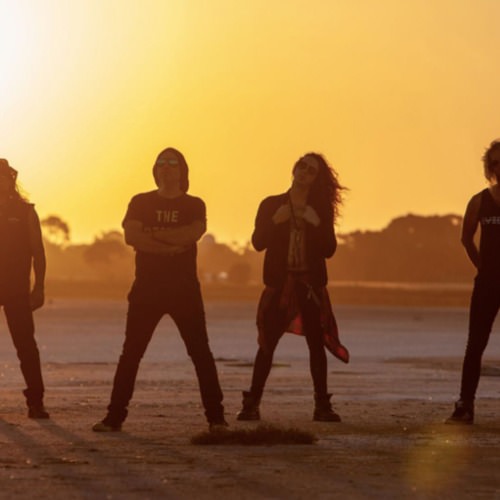 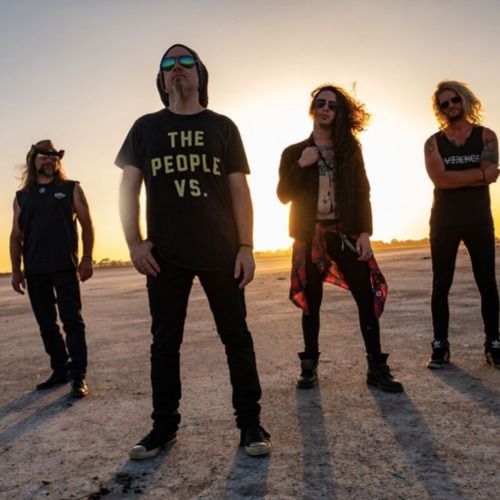 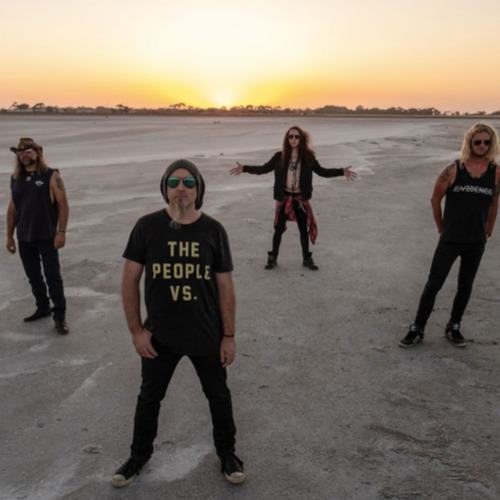