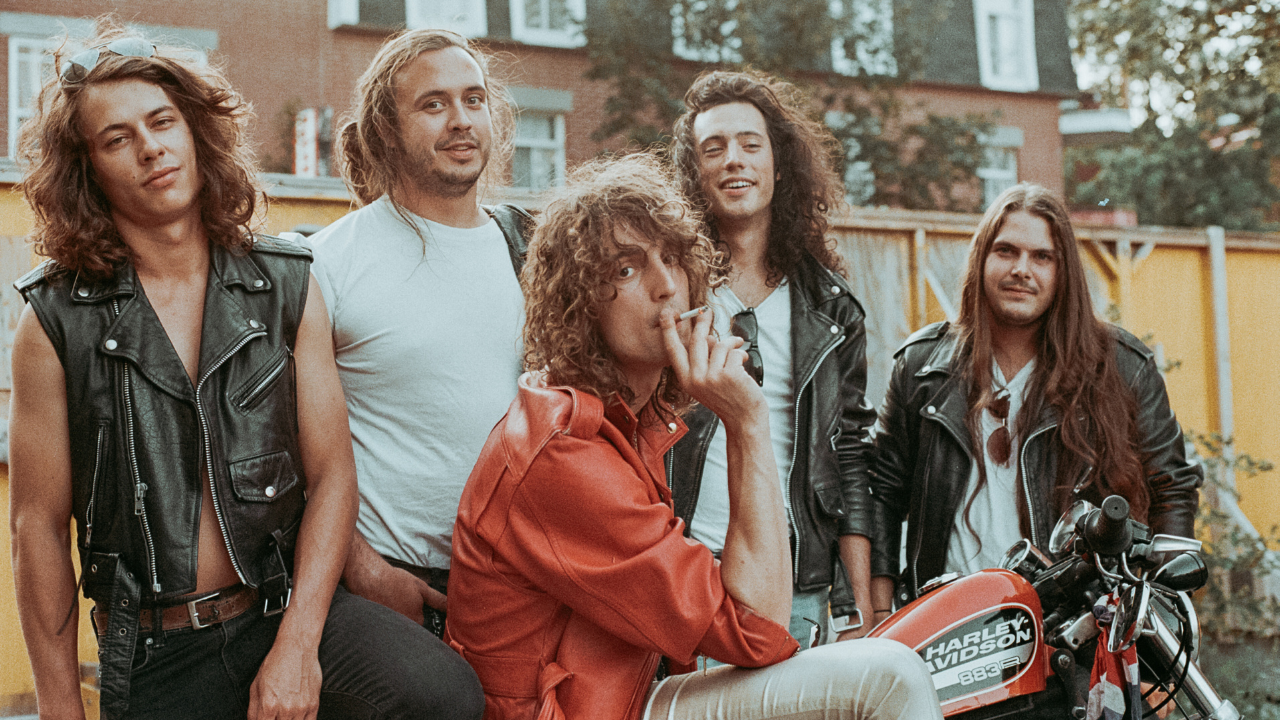 Dangereens is the most elegantly decadent rock n’ roll unit of the 21st century, period.

Their sound and aesthetic combine touches of 70s junkshop glam with sleazy, primal 50s rock n’ roll. Known locally as one of Montreal’s finest toe taping act, theses cats are guaranteed to make you scream and shout while wearing your finest glitter and sequin blouse!

The band formed in the spring of 2017, and since then they have engaged in a feverish song writing streak that led them to put out EPs, singles and one LP, TOUGH LUCK, their proudest and most accomplished release so far. Since their formation, the band has toured restlessly around countless Canadian cities like Montreal, Toronto, Ottawa, Quebec and Halifax, as well as American cities like New York and Boston. Their live performances include theatrical elements mixed with high energy, glitter punk attitude.

Now joining forces with Golden Robot Records, the band is ready, willing and able to take on the rest of the world!!! 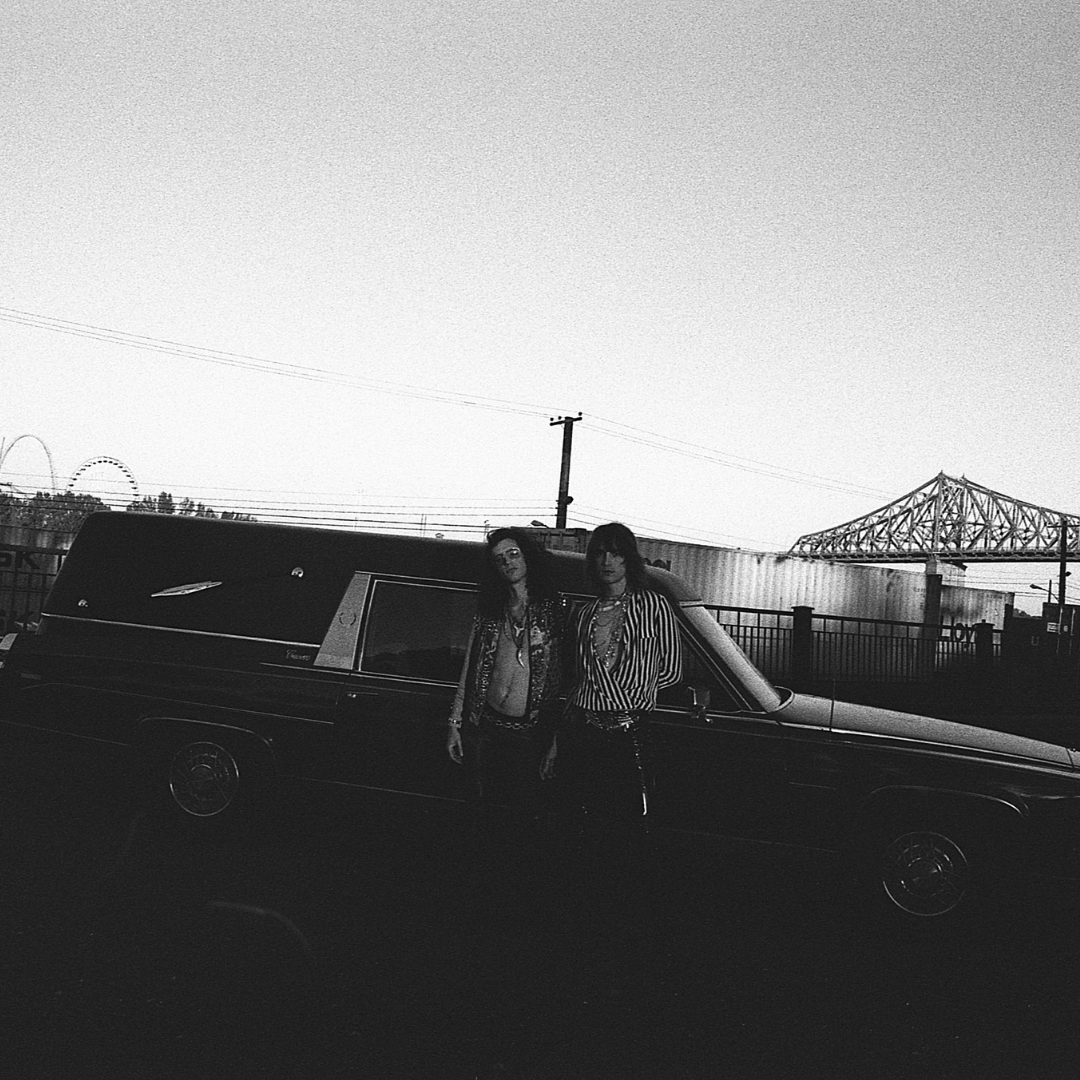 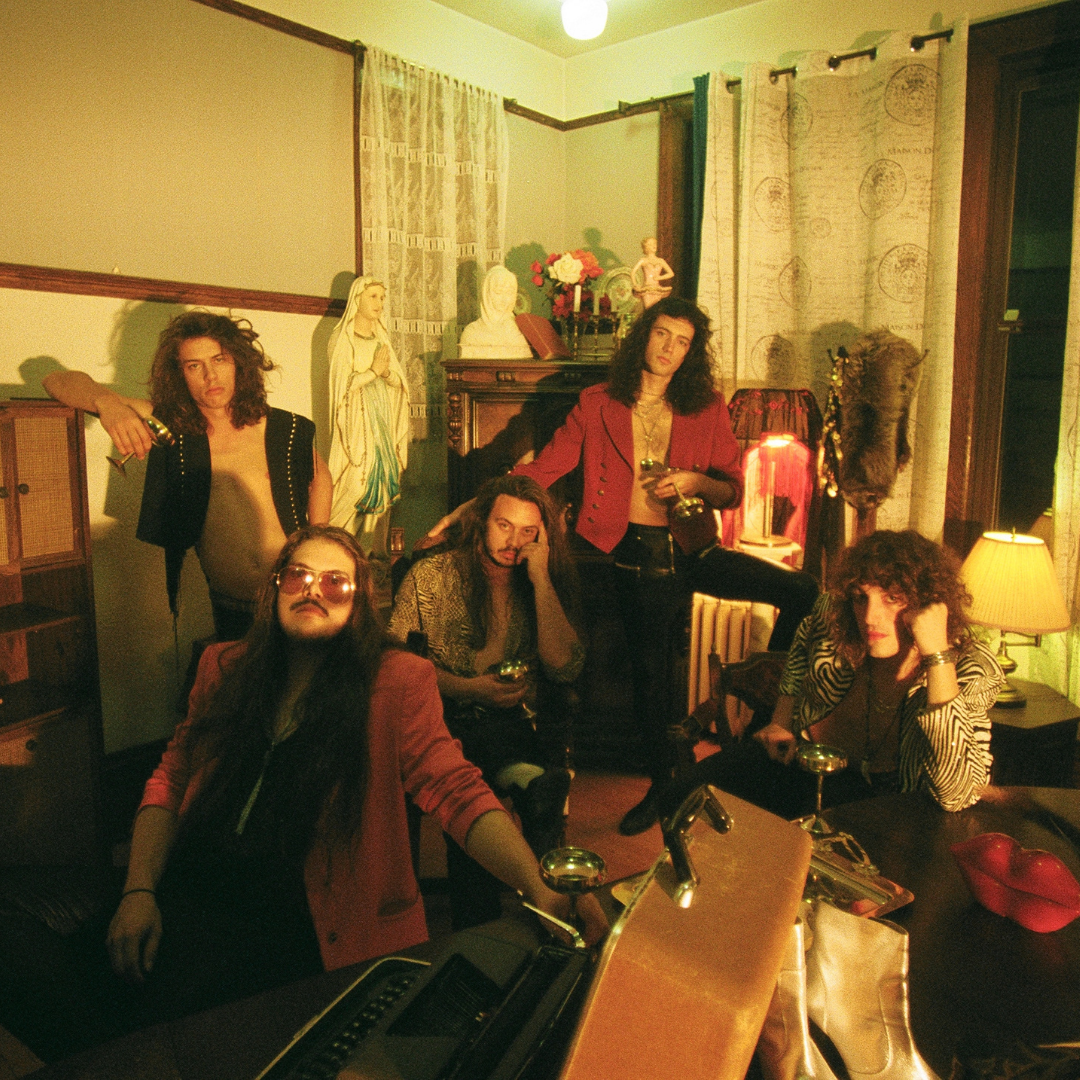 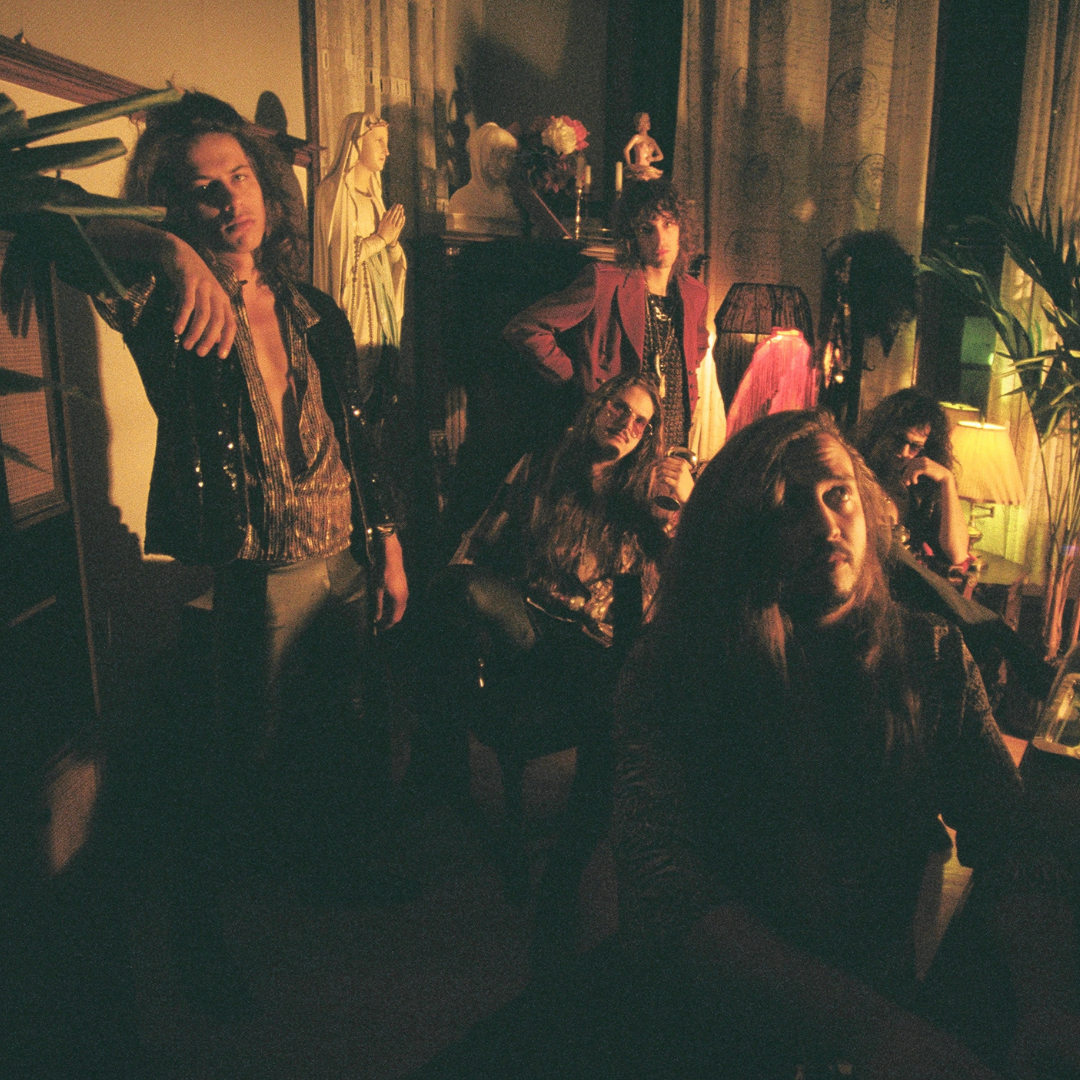 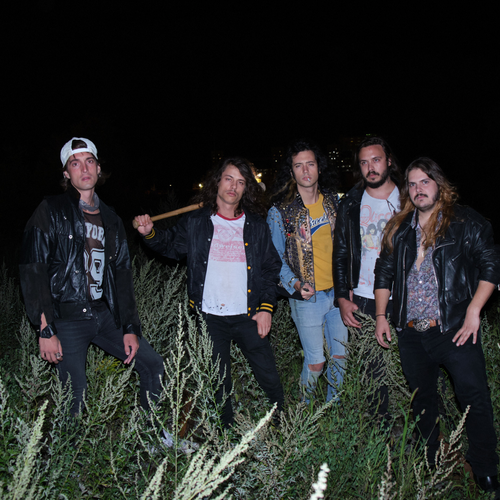