“ELECTRIC MARY IS A DELICACY BEST TASTED LIVE (IN THE FLESH), AND HOT.” - Only Australian Music Blog

Electric Mary are revered as one of the Australia’s best live bands.

In the fickle fires of Oz Rock, “The Mary’s” are a rock band that just keep rolling on. It is clearly evident that Electric Mary haven’t rest on their laurels as they’re still working as hard as ever and continue to make new music with energy and raw power.

They’ve shared the stage with the who’s who of Classic rocks big guns. Whitesnake took them on the road, Judas Priest asked them to support, Deep Purple had them in Stadiums, England, France, Spain and Japan came calling…Kiss, Alice Cooper, Motorhead, Def Leppard followed.

2019 sees the release of a brand new studio album ‘Mother‘, the first full length to be issued by the band since their critically acclaimed live recording “Live at Helldorado”.

Electric Mary are hungrier than ever. For those who are un-initiated, there’s only one thing left to say:

…come and see what all the fuss is about. 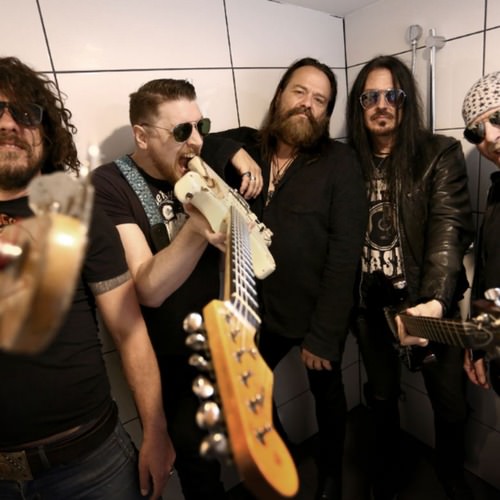 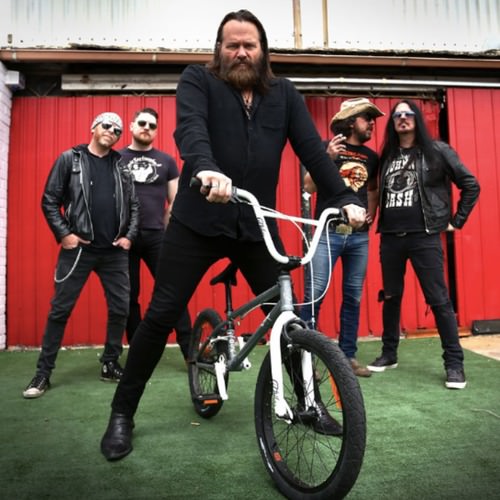 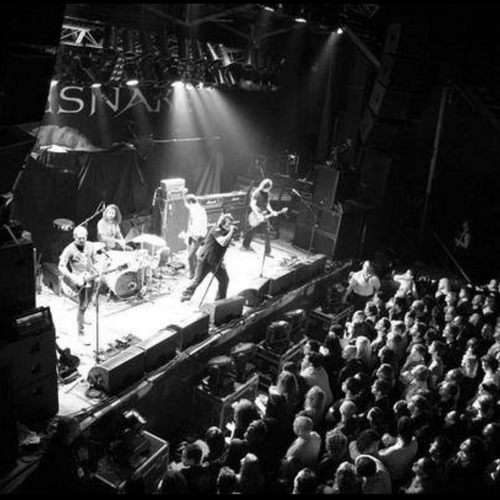 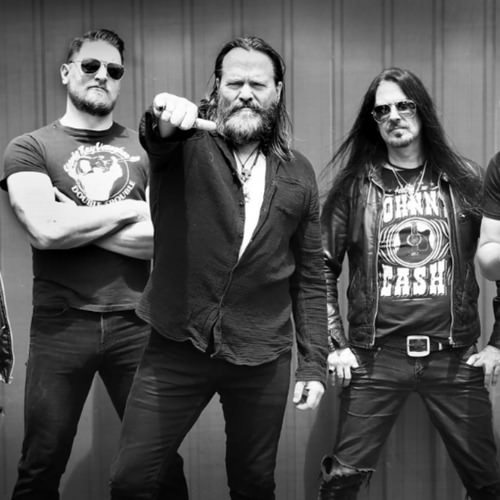